Hitler on his shoulder, swastika on his chest: Zhirinovsky’s party nominated a neo-Nazi who fought in the Donbass (photo)

Russian neo-Nazi Anton Raevsky fought in the Donbass on the side of terrorists, and now decided to engage in politics in Russia. 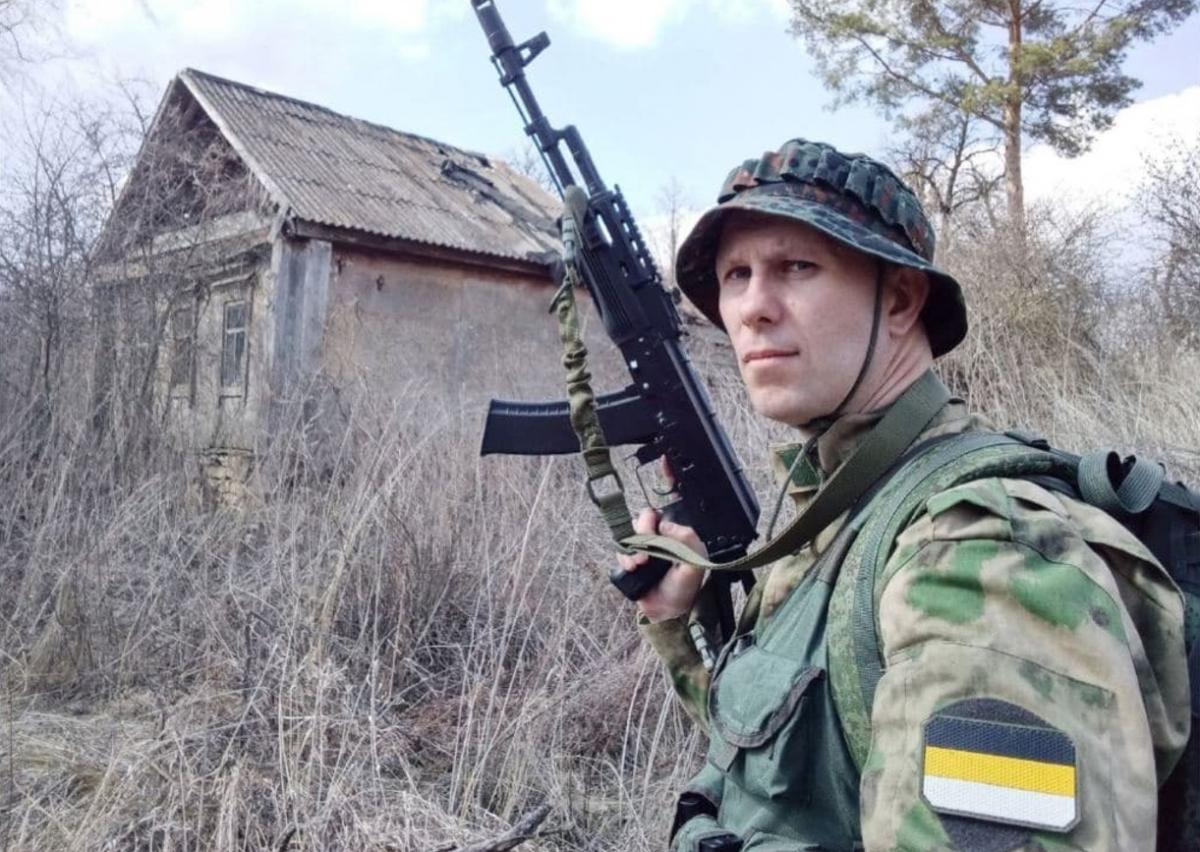 The Russian LDPR party, led by the odious Vladimir Zhirinovsky, has nominated neo-Nazi  Anton Raevsky for the election in the Orel region .

This was announced by Ukrainian blogger Denis Kazansky in his Telegram channel.

He emphasizes that Raevsky openly calls himself a supporter of Hitler’s ideas and proudly stuffed his portrait with a swastika, as evidenced by the exhibited photographs.

“But don’t confuse. Fascism in Ukraine, of course. And in Russia it is such anti-fascism,” Kazansky commented.

He also reminded that Raevsky fought in the Donbass on the side of terrorists, and now decided to engage in politics in Russia. 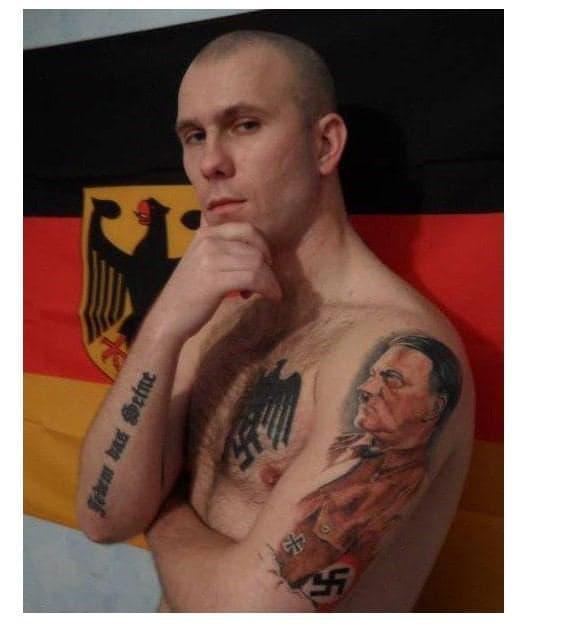 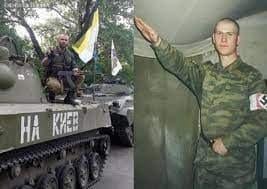 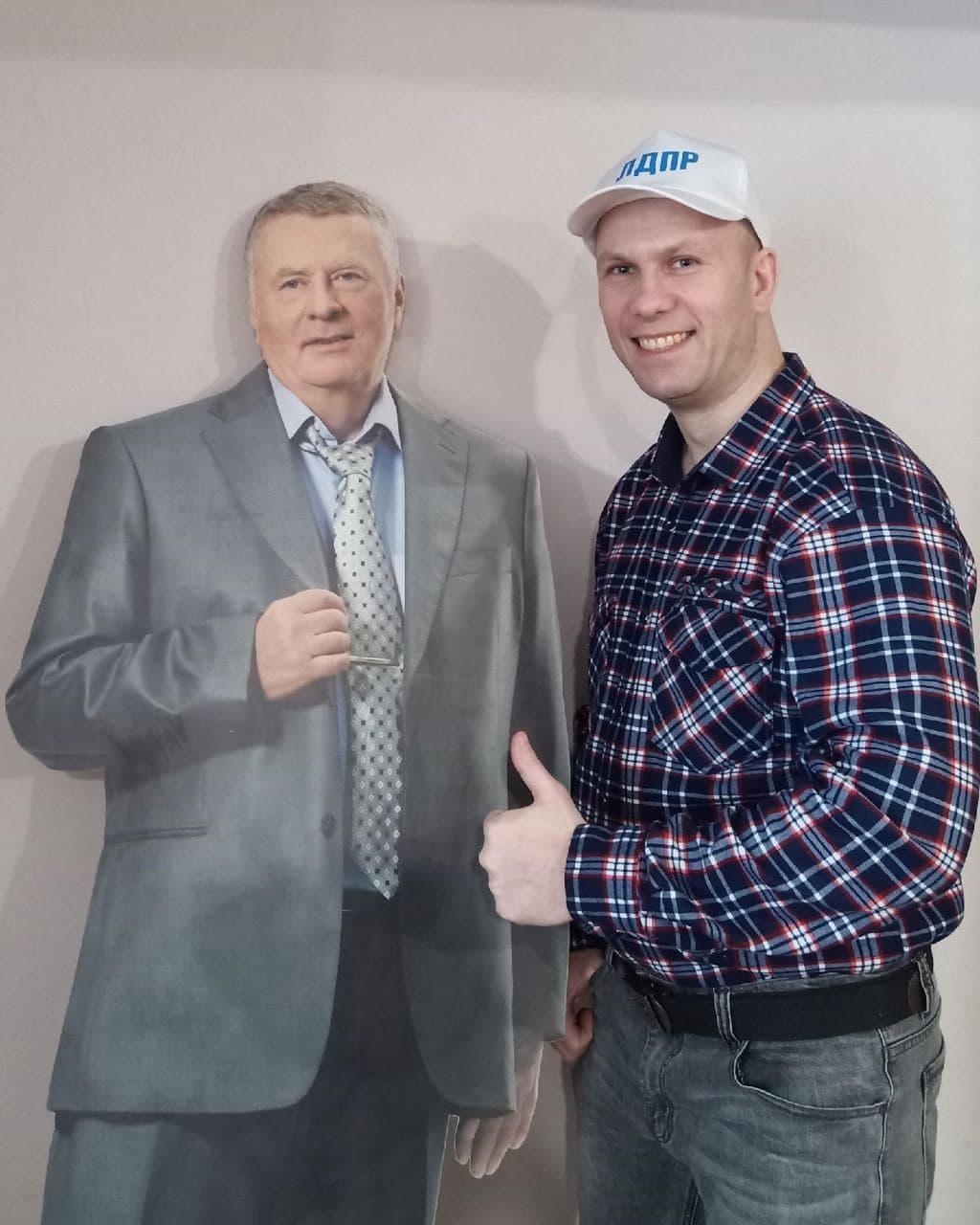