The signing of the agreement is planned during the visit of the President of Ukraine Volodymyr Zelensky to the United States of America. 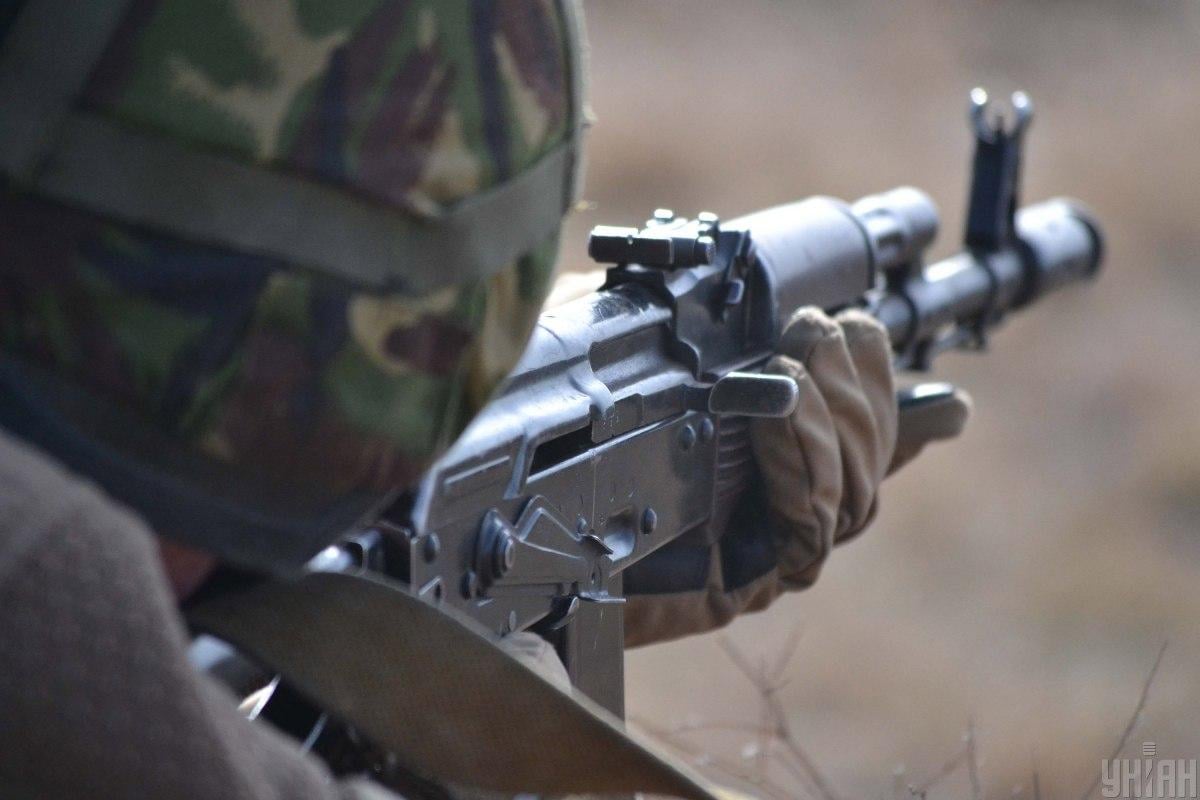 Ukraine and the United States will sign an agreement on the development of armaments and military equipment.

According to the Department of Press and Information of the Ministry of Defense , today the Cabinet of Ministers approved a draft decree “On signing an agreement between the Government of Ukraine and the Government of the United States of America on projects in research, development, testing and evaluation.”

The authority to sign the agreement was given to the Minister of Defense of Ukraine Andriy Taran.

The signing of this Agreement will give the Ukrainian side the opportunity to:

conducting joint research work on the development of armaments and military equipment, their individual components; obtaining information on advanced defense technologies, trends in their development; conducting tests and testing of military equipment involving equipment and technologies that are not available in Ukraine; attraction of foreign funding for research work by Ukrainian research institutions; increasing the research potential of Ukraine through cooperation with partners in the framework of joint projects.

The agreements will be implemented under Project Contracts under this Agreement, which will be concluded between the Ministry of Defense of Ukraine and the US Department of Defense.

The signing of the agreement is planned during the visit of the President of Ukraine Volodymyr Zelensky to the United States of America and will be another important step in the development of a strategic partnership with the United States in the field of armaments.

Meeting of Zelensky and Biden: what is known

On June 7, Zelensky and Biden had a telephone conversation. During the conversation, Biden invited Zelensky  to visit the United States this summer.

On July 12, Foreign Minister Dmytro Kuleba clarified that Zelensky would visit Washington to meet with Biden in late July.

At the next meeting,  Zelensky plans to raise the issue of  providing Ukraine with a MAP in NATO, economic support and the situation in Donbas.

The media later reported that Washington was  proposing to postpone the meeting between  US President Joe Biden and Ukrainian President Volodymyr Zelensky to August instead of July.

On July 21, President Volodymyr Zelensky was invited to pay a visit to the United States on August 30. In response to an invitation from the White House, Zelensky said he looked forward to a meaningful and fruitful meeting with Biden.