Kiva clarified that “everything needs to be fixed.” 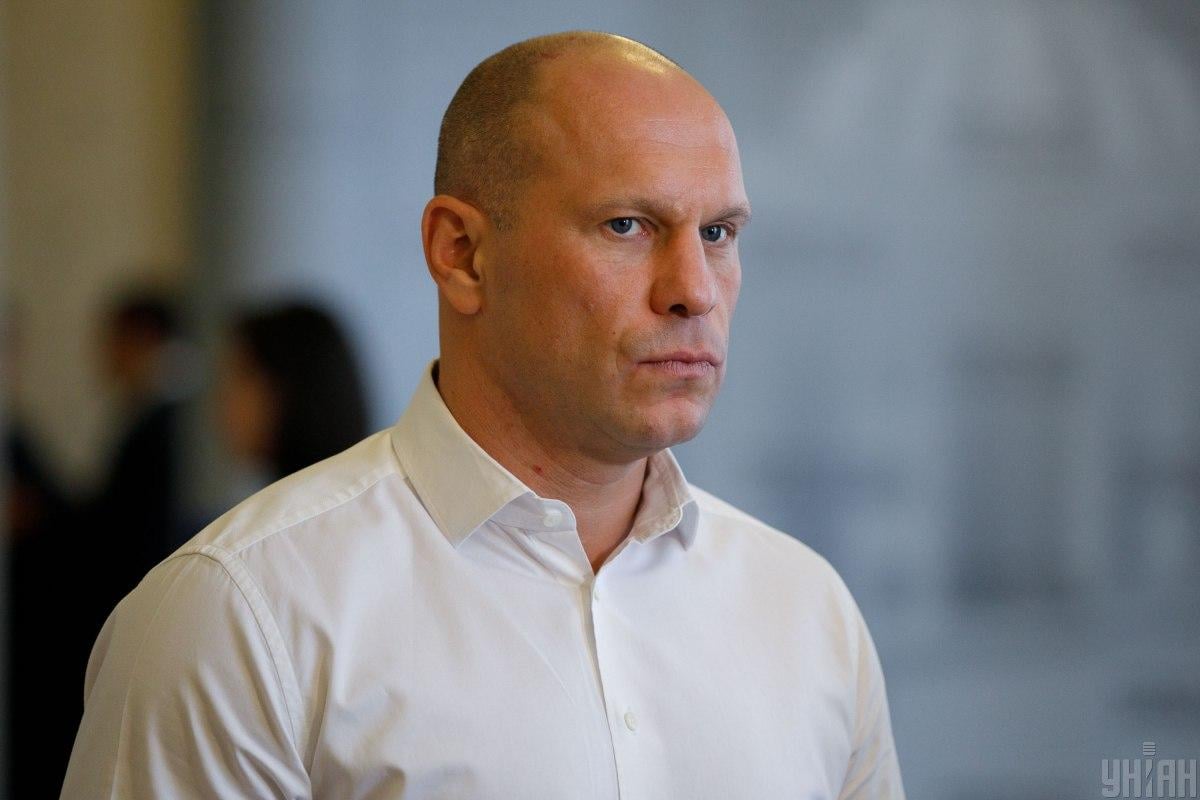 This is not the first scandalous statement of Kiwi / Photo UNIAN

People’s Deputy from the “Opposition Platform – For Life” Ilya Kiva expressed regret that he, along with Euromaidan activists, ex-presidential fugitive Viktor Yanukovych was not pressed by heavy equipment.

The scandalous deputy wrote about it in the Telegram .

Kiva said that in 2014 he was “deceived by European integration” on the Maidan.

“It is a pity that he (Yanukovych – ed.) Did not have the courage to press us, those who jumped like idiots, with tanks and armored personnel carriers,” Kiva wrote.

He added that “there would be more casualties, of course,” but that Yanukovych would allegedly save the country from “war, colonization and fragmentation.”

Kiva clarified that “everything needs to be fixed.”

This is not Kiwi’s first scandalous statement . Earlier, he spoke in support of political persecution in Belarus and supported Lukashenko’s government .

In addition, Kiva is known for his strange behavior in the Rada. The people’s deputy got into the media for the first time when, according to him, he corrected the genitals in the meeting room.

Recently, a representative of the OPZZ appeared in a fight with “servant” Mykola Tyshchenko, after which he publicly corrected underwear in front of women.