Buried alive: a Russian brutally killed a friend for a debt of $ 7

The perpetrator faces life imprisonment for kidnapping and murder. 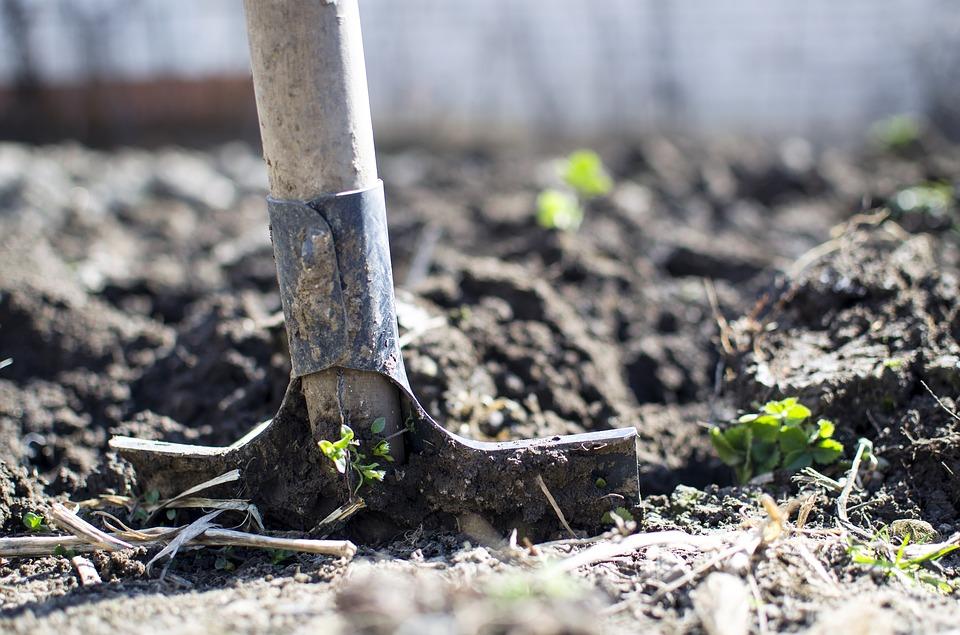 In Russia, a man brutally killed his friend for a debt of 500 rubles (about $ 7). A resident of the Sverdlovsk region together with an accomplice kidnapped the debtor and forced him to dig a hole. After that, the man was buried alive.

This was reported by the Russian publication ” Lenta.ru “.

So, on the night of July 3, 2016, a Russian born in 1994 together with another man, while in the city of Karpinsk, kidnapped his friend to force him to repay the debt.

The attackers took the man into the woods, where they threatened to kill him. The Russian was beaten and forced to dig a hole. According to the investigation, when the victim was at the bottom of the pit, the men covered him with earth.

The victim was buried alive, as a result of which he died. It is noted that the second accomplice of the crime can no longer be prosecuted – he died.

The Investigative Committee in the Sverdlovsk region has already charged the Russian with burying his acquaintance alive for a debt of 500 rubles. The perpetrator faces life imprisonment for kidnapping and murder.

Earlier, UNIAN reported that a Russian shot himself in the shooting range in front of a shooting instructor. A 59-year-old resident of Novosibirsk committed suicide in a shooting club.