Belarus closed the border for Ukrainians: how you can get there

The border guards confirmed that Belarus had blocked the entry from Ukraine. 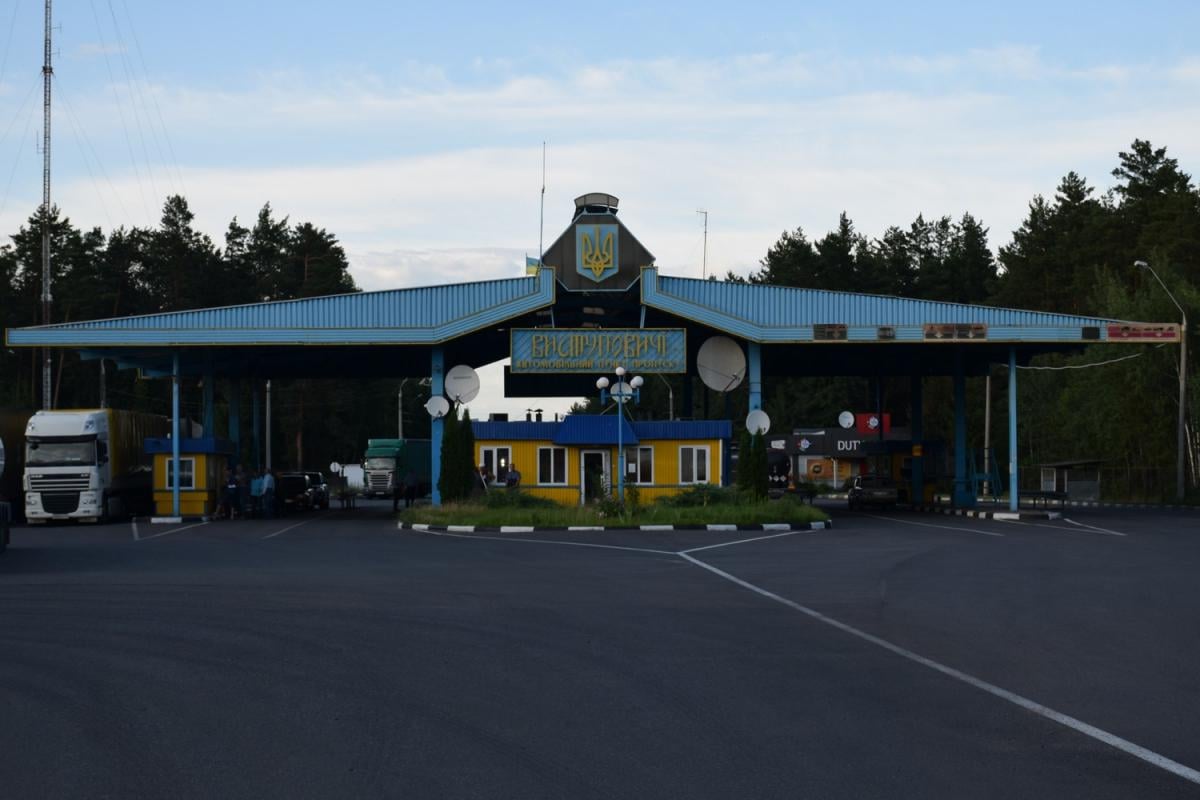 Belarus extended the ban on entry to Ukrainians / photo dpsu.gov.ua

The temporary ban on the entry of Ukrainians into Belarus continues to operate.

This was reported on the website of the State Border Guard Service with reference to the Embassy of Ukraine in the Republic of Belarus.

However, it is noted that this limitation does not apply to:

According to the report, persons arriving in Belarus from countries included in the list of countries in which cases of COVID-19 are recorded, posted on the official website of the Ministry of Health on the Internet, including those who transit through the territory of such countries, are required to stay for 7 calendar days for self-isolation, starting from the day of arrival in the country, and in the future are not subject to passing through the state border of the Republic of Belarus until the expiration of the period of self-isolation.

Foreigners over 6 years old, with the exception of those who have a permit for permanent or temporary residence in the territory of the Republic of Belarus, arriving in the Republic of Belarus, must have an original or a copy of a medical document on paper or in electronic form, including in the system “Traveling without COVID-19 “, which confirms a negative laboratory test result for COVID-19 infection (hereinafter referred to as a medical document with laboratory test results), which is drawn up within 3 days before the date of crossing the state border of the Republic of Belarus by the PCR method. The medical document must indicate the last name, first name and patronymic (if any) of the person, the date and the result of the laboratory test (in Belarusian, Russian or English).

The absence of a medical document with the result of laboratory research is the basis for refusing a foreigner to enter the Republic of Belarus.

At the same time, there are separate rules for entering Belarus for citizens of the Russian Federation.

On July 2, Alexander Lukashenko, who considers himself the legitimate president of Belarus, said that he had ordered the border troops to completely close the border with Ukraine. According to him, this decision was made in connection with the huge amount of weapons that allegedly come from Ukraine to Belarus.

The Foreign Ministry denied Lukashenka’s accusations of allegedly supplying weapons and any interference in the internal affairs of this state.

Since May 26, Ukraine has stopped air traffic with Belarus, and since May 29, Belarusian aircraft were banned from using the airspace of Ukraine.

This decision was made after the incident with the forced landing of a Ryanair plane in Minsk and the detention of journalist and blogger Roman Protasevich and his companion Sofia Sapega, who were on board.