A member of the Liberal Democratic Party fears that otherwise “the enemy will then be stopped near Moscow.” 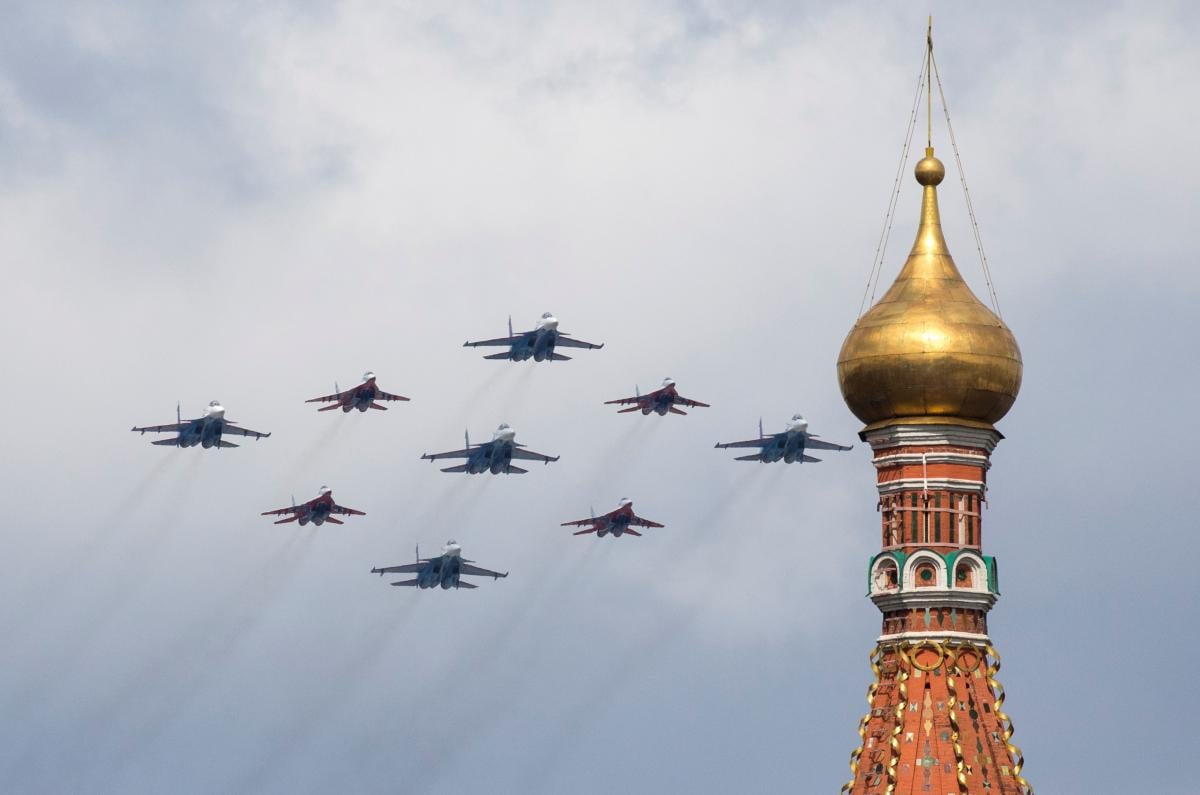 The degree of anti-Ukrainian hysteria in Russia is growing / REUTERS

Alexander Sherin, a member of the Russian State Duma from the Liberal Democratic Party , called for a Russian invasion of Ukraine as soon as possible.

Sherin made such a statement on LDPR-TV. Video of his speech appeared in Russian Telegram-channels.

The deputy justified his rhetoric by saying that today “Ukrainian youth is fed with anti-Russian ideology.”

“He [the Ukrainian people] is fed meat, and he will want that meat later,” Sherin said.

Based on the deputy’s thoughts, the “Ukrainian threat” should be eliminated now, until it becomes too dangerous for Russia.

“I’m not saying that anyone can crush the Russian Federation or the Russian army. But I don’t want the enemy to be stopped near Moscow and tens of millions of lives to be laid. When it is possible to strike preventive blows, or take measures, in foreign territory,” – he concluded.

We will remind, earlier the president of the Russian Federation Vladimir Putin wrote article “About historical unity of Russians and Ukrainians”. In it, he tries to justify his view that peoples are “united” by language, history and the Orthodox faith.

In addition, Putin accuses Western countries of creating an “anti-Russia” project to sever relations between Ukraine and Russia. According to Putin, modern Ukraine is a “child of the Soviet era.”

Putin’s article was included as one of the mandatory topics in classes with servicemen of the Russian Armed Forces on military-political training.