Human rights activists emphasize that this threatens Ukraine’s national security and call on the Ukrainian government to counter such influence. 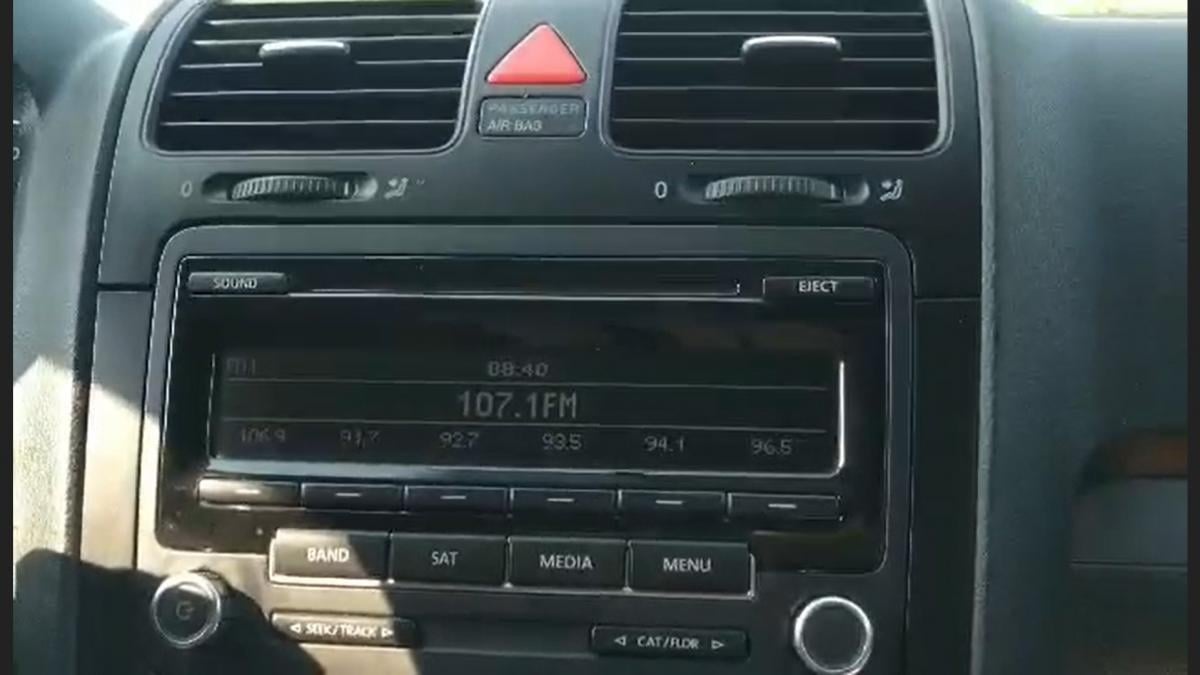 In the Kherson region, the radio of the Russian occupation authorities broadcasts on at least 34 radio frequencies.

According to the  Crimean Human Rights Group (KPG) based on the results of FM broadcast monitoring, problems with the blocking of the Ukrainian FM radio signal by Russian stations exist in all 19 settlements in the south of the Kherson region, where human rights activists visited.

Also, the blocking of Ukrainian radio stations was recorded in the controlled territory of Ukraine directly near the Chaplynka and Chongar checkpoints.

It is noted that the broadcasting of the occupiers in some towns and villages is quite strong, the signal is legible and high quality, and on Ukrainian frequencies the same stations broadcast here as in the occupied Crimea.

“The situation is complicated by the fact that a high-quality Russian television signal is also available in this region. At the same time, the quality of mobile operators of Ukrainian operators in some villages is unsatisfactory. At the same time, Russian television and radio broadcasters offer them a high-quality signal from several TV and radio stations broadcasting from the occupied Crimea, ”human rights activists said.

According to them, the quality of occupation broadcasting in the north of Crimea and in the south of Kherson region has recently increased significantly due to the work of a new TV and radio tower, which the occupiers recently equipped near the Chaplynka checkpoint.

“All this is a real threat to Ukraine’s national security. The Government of Ukraine must develop and urgently begin effective counteraction to Russia’s significant cultural and informational influence in the Kherson region,” the CPG said.