The summit will take place in Kyiv on August 23. 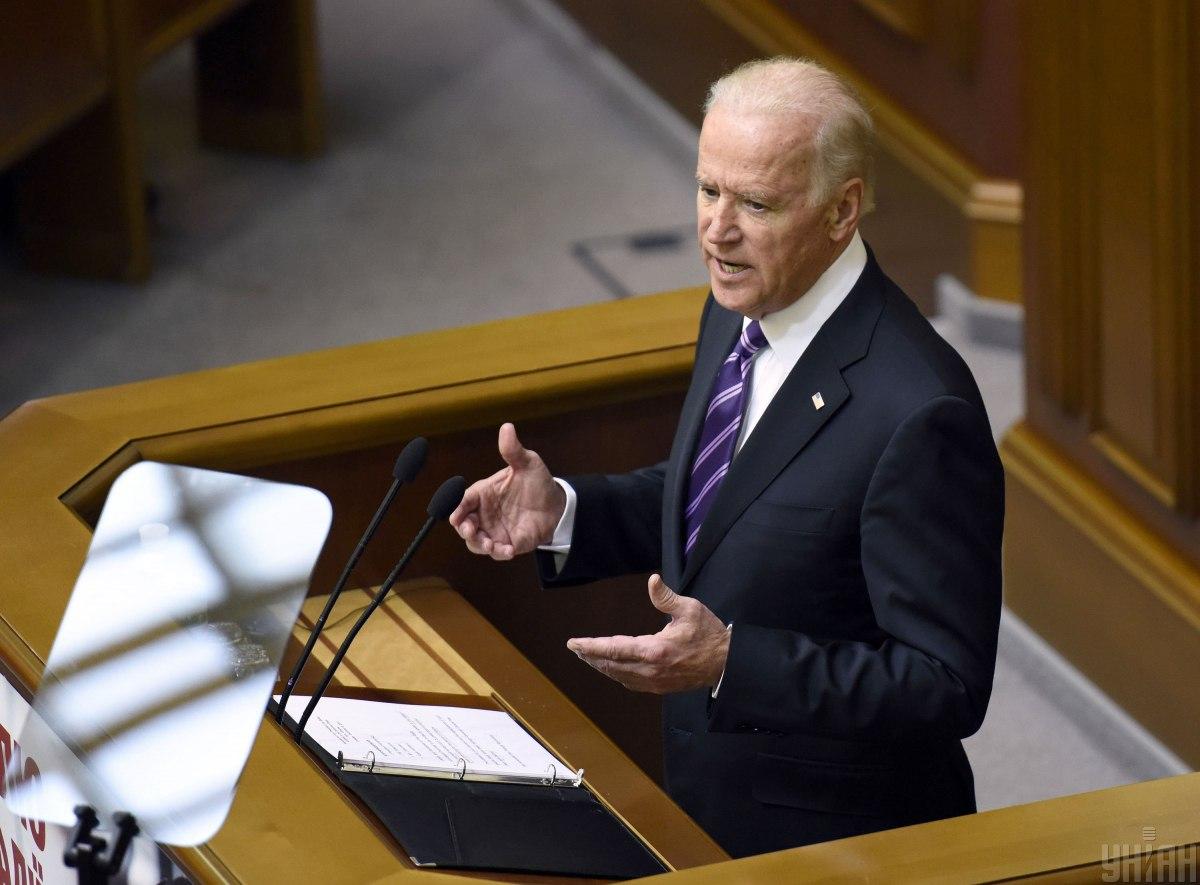 Biden will not arrive in Kyiv in August / photo UNIAN, Alexander Kosarev

US President Joseph Biden will not arrive in Kyiv for the first Crimean Platform summit on August 23.

This was stated in an interview with Radio Liberty by US Chargé d’Affaires George Kent, US Deputy Assistant Secretary of State for European and Eurasian Affairs.

The diplomat clarified that the United States will be represented in the west in Kyiv by a member of the American government.

“That is, it will not be a president, a vice president, but a member of the cabinet. And we know that this is very important. This week I met informally with the leaders of the Crimean Tatars – Refat Chubarov and Mustafa Dzhemilev, Deputy Minister Emine Japarova, MP Rustem Umerov. And we talked very deeply about the situation on the peninsula, “Kent said.

According to him, the process of deoccupation of Crimea is long, “it’s not just the beginning and the end.”

“Because there are many people who believe that they are Ukrainian citizens in the occupied Crimea. And together we must help them,” he said.

The international community and diplomats, Kent believes, should not forget about the situation in Crimea. He called the occupation of the peninsula “a unique moment when a permanent member of the UN Security Council simply seized the territory of a neighboring country.”

“Crimean platform” – what is known about it