“People are beggars, hungry”: Kiva predicted protests in Ukraine and blamed the whole US (video)

The scandalous deputy from “Opposition party – For life” arranged hysteria on the Russian TV channel and promised to come to power. 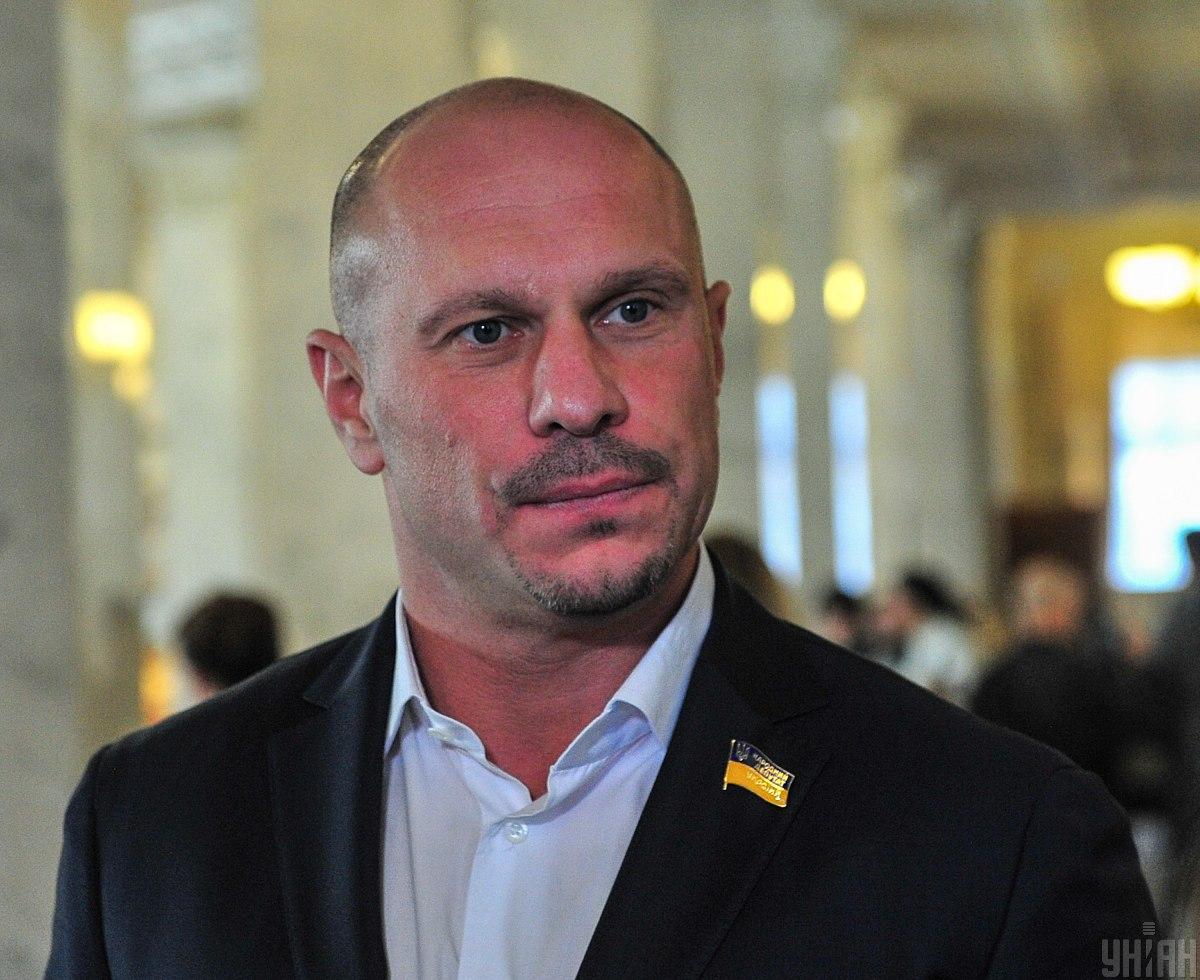 Ilya Kiva, known for his scandalous statements and provocative antics , appeared on a Russian political show. This time, the deputy predicted mass protests in Ukraine and blamed all the “troubles” of the United States.

The MP from the “Opposition Party – For Life” talked to the hosts and guests of the propaganda program “Time will tell” on the Kremlin’s “First Channel” via video link.

During his fiery speech, Kiva often burst into screams, confused, and rude to people who approached him. During the speech, the deputy managed to make several ambiguous statements. Kiwi’s rhetoric is unchanged: he considers Russia to be Ukraine’s friends and the United States its enemies.

“People are beggars, hungry. People are unemployed, and in principle, there is no further opportunity to live in Ukraine. And this is an objective reality,” Kiva shouted at the camera, predicting protests in Ukraine.

According to the deputy, already in the autumn of this year Ukrainians “will take to the streets” and will oppose tariffs, the power and lack of money. He blamed Ukrainian politicians and the US authorities for everything. According to Kiva, America is imposing on Ukraine actions that allegedly lead to the destruction of the country’s economy.

“The West has actually destroyed us as a state, and destroyed the economy,” he angrily argued on the Russian channel Kiva.

In addition, the deputy caused a tantrum and insulted the American who was in the studio of the show. He accused the United States and him personally that the “Slavic world” was under threat. According to Kiwi, Belarusians, Russians and Ukrainians are “one people”.

The politician also promises that he will soon “restore order” in Ukraine: “I am the opposition, I am the one who will come to power tomorrow with my party.

Kiwi’s disgraceful remarks have already become the subject of heated discussions on the Internet. Basically, the deputy is ridiculed again, and few people take his statements seriously.

Earlier, UNIAN reported on another scandal in which Ilya Kiva got. So, the deputy  got into a fight with the anti -terrorist operation veteran in the elite hotel of Turkey and got on video.