Earlier, the Ukrainian authorities initiated the creation of an international platform for the de-occupation of Crimea. 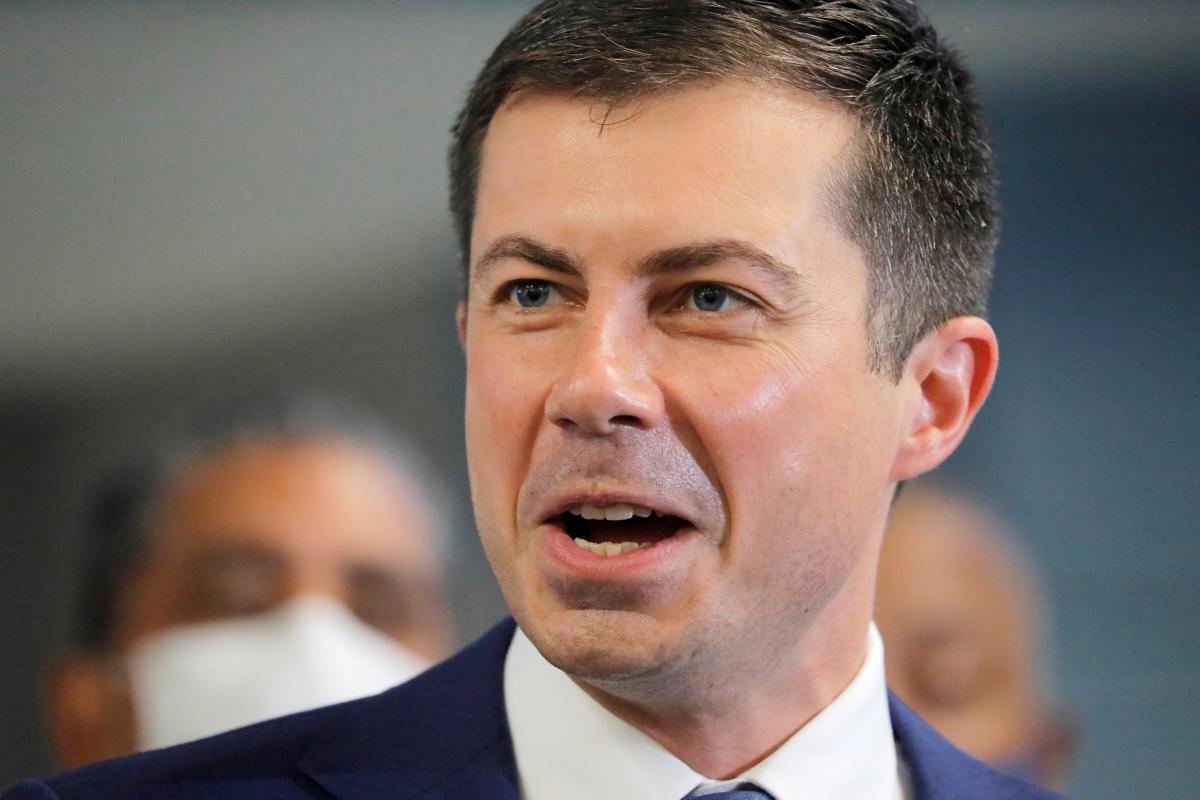 US Transportation Secretary Peter Buttigage will represent the country at the Crimean Platform Summit , which will take place on August 23, 2021 in Kiev.

The fact that the US delegation during a trip to Ukraine for the summit of the “Crimean Platform” and the celebrations until the 30th Independence Day will be headed by Pete Buttidzhej The public was informed by the member of the “Crimean Platform”, the deputy of the Verkhovna Rada and the leader of the Crimean Tatar people Mustafa Dzhemilev (“European Solidarity” ).

“The United States is sending (to Ukraine) the Minister of Transport, he is a rather influential figure in the US Cabinet of Ministers, this is Pete Buttigage,” Dzhemilev said.

He added that earlier in diplomatic circles they did not rule out the visit of President Joe Biden, but the head of the White House will not arrive yet.

“I met with Kurt Volcker (diplomat, special representative of the US Department of State for Ukraine in 2017-2019 – ed.) And he said that for a number of reasons Biden would not come. And besides, Biden has a specific relationship with Ukraine, because he tried to use Trump in his election campaign, because of this, most likely he will not come. Even if he really wants, his entourage will try to dissuade him, “Dzhemilev added.

The White House has not yet officially announced who will lead the American delegation during its visit to Ukraine. Deputy Assistant Secretary of State for European and Eurasian Affairs George Kent in an interview with the Public said only that it would be a member of the government.

It is worth noting that Peter Buttigage is the first openly gay minister in the United States.

As UNIAN reported earlier, the Ukrainian authorities initiated the creation of an international platform for the de-occupation of Crimea .

The founding summit of the “Crimean Platform” with the participation of foreign leaders will be held on August 23 in Kiev.