Razumkov explained who should form the Ukrainian “list of oligarchs”

According to the Speaker of the Verkhovna Rada, the formation of such a list by members of the National Security and Defense Council creates a conflict of interest. 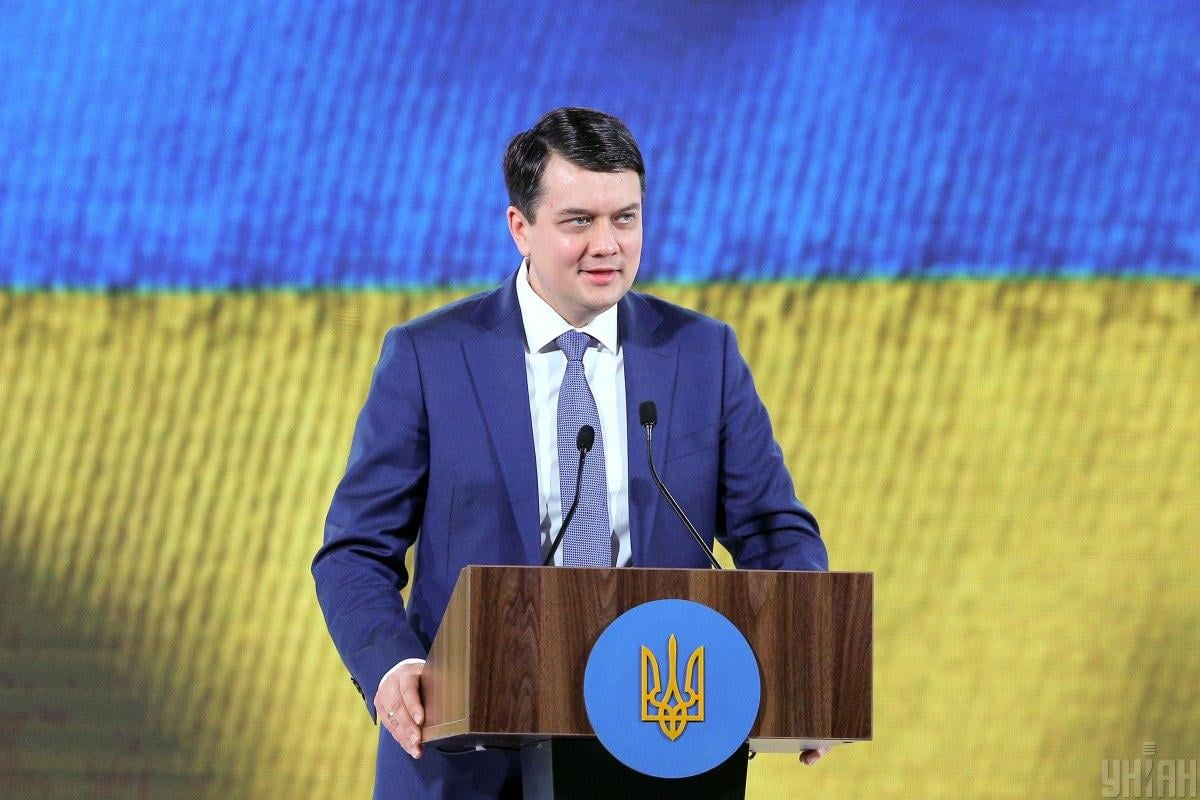 Razumkov explained how to finalize the law on oligarchs / photo UNIAN, Kovalchuk Victor

The bill on de-oligarchization (№5599) needs some amendments. In particular, the formation of the “list of oligarchs” should be taken care of not by the National Security and Defense Council, but by a special independent commission.

This opinion was expressed by the Speaker of the Verkhovna Rada of Ukraine Dmytro Razumkov on the air of Ukraine 24 channel .

“If we talk to you about the component that is one of the key – it’s declaring meetings, creating a public platform… If you are a representative of big business, we met with you, drank coffee and discussed some areas and there is no corruption component – it’s not On the other hand, if we talk to you about the approaches and what I think should be changed, it is a body that includes oligarchs in the list. Because in the project that is proposed, it is the National Security and Defense Council, “the speaker explained.

According to Razumkov, who himself is a member of the National Security and Defense Council, such a mechanism creates a conflict of interest. After all, business representatives are in contact with government officials, and decisions to get on the list should not be made by the same government officials with whom business may be in contact.

“Therefore, in my opinion, it should be an independent commission that can (and I also submitted the relevant amendments) act under the NAPC. It is formed on a competitive basis, is independent, is public, may not require additional funds, the organizational process will be NAPC, and it will remove any questions – why he got, and he did not get on the list of oligarchs. And as for declaring such meetings, I repeat, I think it’s normal, right, and I support this initiative. here everything should be transparent that nobody could reproach representatives of the power that they registered something under themselves “, – the people’s deputy noted.

As Razumkov stressed, the “list of oligarchs” is a strong mechanism, and therefore “safeguards” should be provided that will not allow it to be used against the interests of the state in the future.

Law on Deoligarchization in Ukraine

As UNIAN reported, on July 1, the Verkhovna Rada adopted in first reading a bill on oligarchs, proposed by the President.

The draft law, among other things, provides for the creation of a register of oligarchs.

Those who will be recognized as oligarchs will be under tighter control by the state. In particular, their meetings with government officials should be declared (including negotiations through intermediaries). They will be prohibited from making contributions to support political parties and from being buyers in the process of privatizing large assets.