Russia has decided to accuse Ukraine of violating articles of the Convention on Human Rights. 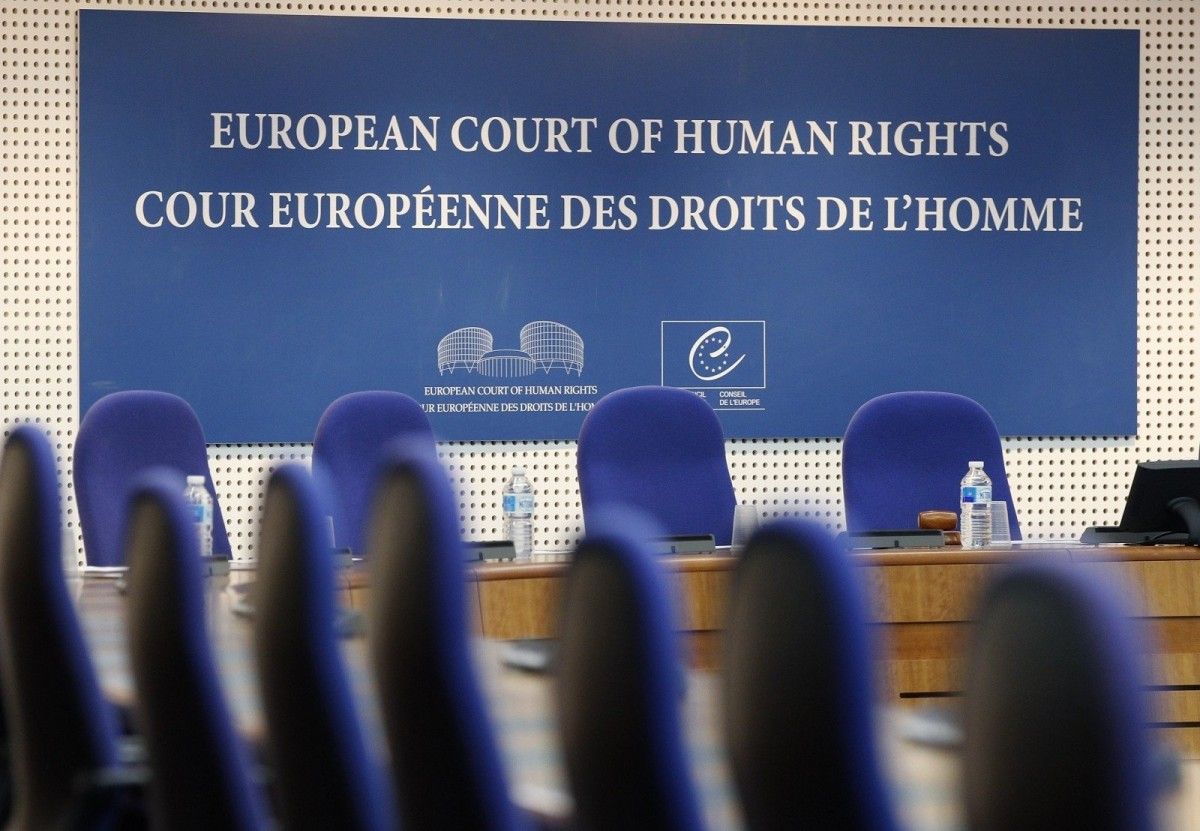 The European Court of Human Rights has registered a lawsuit filed by Russia against Ukraine the day before .

This was reported today on the website of the European Court of Human Rights.

The text of the published document states that this is the first interstate complaint filed by Russia. In it, the Russian government alleges that Ukraine has violated a number of articles of the European Convention on Human Rights. These are the right to life, inhuman or degrading treatment, freedom and security, respect for private and family life, expression of opinion, an effective remedy, discrimination, and so on.

The Russian Federation also sent an urgent request for precautionary measures against Ukraine, in particular:

As UNIAN reported, on July 22, Russia filed an interstate complaint with the European Court of Human Rights against Ukraine on 10 groups of charges, including “responsibility of the Ukrainian authorities for the death of civilians, illegal imprisonment and ill-treatment” during the events on the Maidan and in The building of trade unions in Odessa in 2014, and also in Donbass within carrying out anti-terrorist operation.

In addition, the Russian Federation accuses the Ukrainian Armed Forces of killing people, causing damage to health and destruction of property as a result of shelling of the adjacent territory of the Russian Federation; depriving residents of certain territories of south-eastern Ukraine of the opportunity to participate in elections to central authorities; blocking the North Crimean Canal as the main source of fresh water for Crimean residents; Malaysia Airlines plane crash as a result of the Ukrainian authorities’ failure to close the airspace over the war zone.

Commenting on Russia’s lawsuit against the European Court of Human Rights, the Ukrainian Foreign Ministry noted that it was filed solely for propaganda purposes .