The President of Poland was also assured of Ukraine’s support in the event of a threat to its energy security. 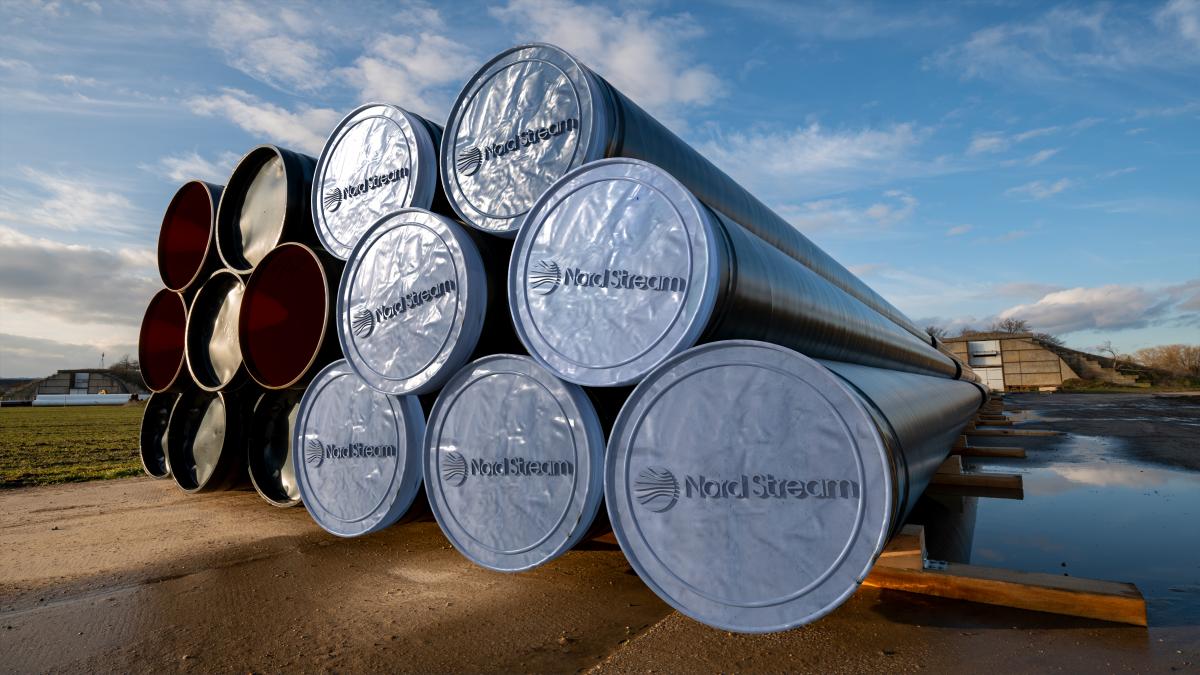 Russia will have a great influence on the European gas market due to “Nord Stream-2” / photo ua. depositphotos.com

The construction of the Nord Stream-2 gas pipeline is a victory for Russia, and Germany has violated European solidarity in the field of energy policy.

This was stated by the spokesman for the President of Poland Blazy Spikhalsky, Polish Radio reports .

Spikhalsky reminded that the decision to build Nord Stream-2 was made several months after the beginning of the Russian aggression in Ukraine.

He also noted that thanks to this project, Russia will gain great influence on the European gas market, as well as earn a lot of money, which can then be used, for example, for the war in Ukraine.

Spikhalsky also said that through the construction of the gas pipeline, Poland is taking measures to improve energy security and assured that Poland will support Ukraine in the event of a threat to its energy security.

Today, July 22, the US Embassy in Ukraine  issued a joint statement by the  US and Germany on support for Ukraine, European energy security and common climate goals.

Germany will establish a “Green Fund” for Ukraine and will encourage foreign investment of up to $ 1 billion. Germany also intends to develop bilateral energy projects with Ukraine.

In response, Ukrainian Foreign Minister Dmytro Kuleba said that Ukraine was initiating consultations with the European Commission and Germany because of the security threat posed by the Nord Stream-2 gas pipeline.