The European and American press criticized the agreement between Merkel and Biden on Nord Stream-2. 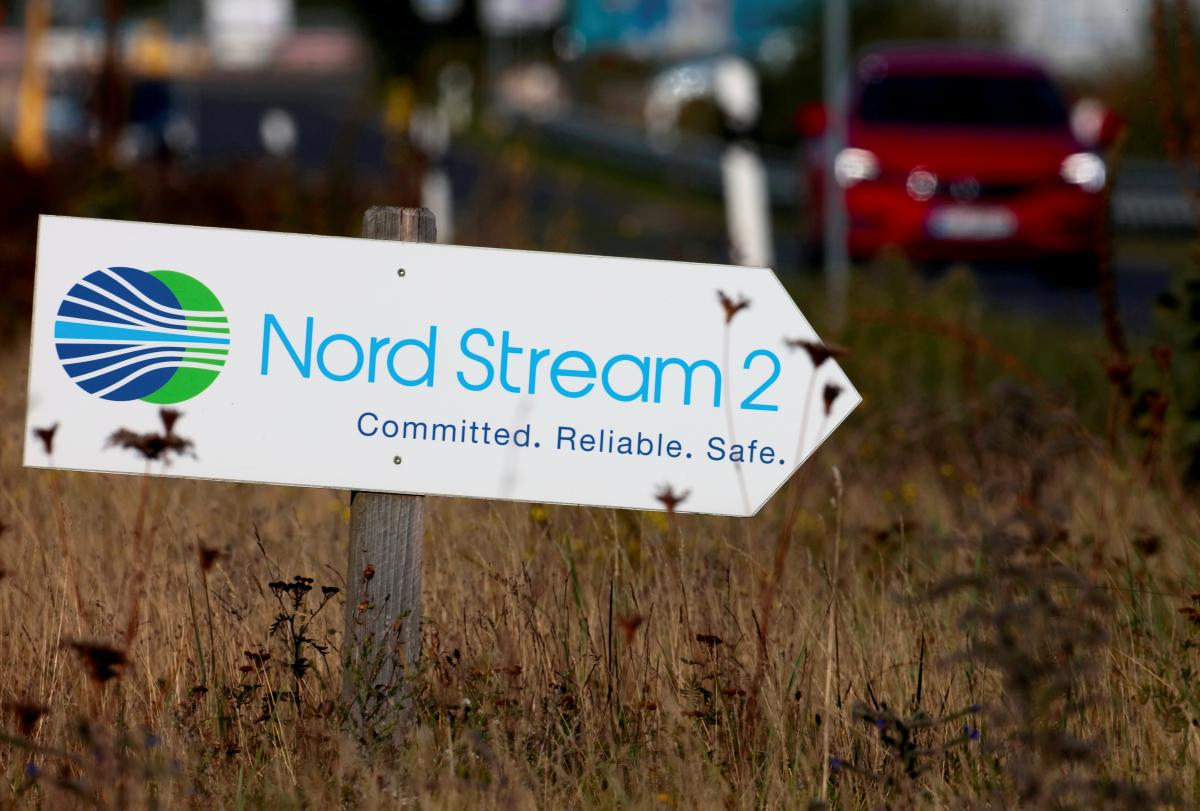 US President Joe Biden and German Chancellor Angela Merkel have agreed on Russia’s Nord Stream-2 gas pipeline . The agreements have some controversial issues and many Ukrainian media immediately wrote about the “betrayal”, and what is written in foreign media.

The Telegraph called the deal an “American-German betrayal.” It is noted that there are some doubts about its security guarantees for Ukraine.

“According to the State Department, the agreement will ensure that Russia does not use energy flows as a weapon. There are harsh words about the consequences of the gas cut-off. No one believes any of these words,” the article reads.

It is noted that the purpose of “Nord Stream-2” is to take away from Eastern European countries the ability to self-defense. The author of the article stressed that the gas pipeline is nothing but an instrument of Russia’s foreign policy.

“Nord Stream-2”, or the Molotov-Ribbentrop gas pipeline (the Molotov-Ribbentrop Pact – a document signed in 1939 with a secret protocol on the division of spheres of influence in Eastern Europe between Hitler and Stalin, ed.), As they say in Poland “- no gives Europe extra gas, but only deploys flows from Ukraine and Poland in the Baltic direction, “the Telegraph writes.

The article also states that “Germany is ready to donate diplomatic capital for a project with little commercial value, poisoning relations with Poland and putting Ukraine on Putin’s plate.” The article assumes that Biden thus prevent the rapprochement of Russia and China.

“It’s a sad sight. Washington and Berlin have decided an unenviable fate for Ukraine. They did so even after Putin said last month in an almost sarcastic tone that Ukraine must show goodwill in exchange for gas flows. Ukrainians can expect to freeze. to death this winter if his demands are not met, “the publication notes.

In addition, the author noted that Russia has deliberately reduced gas supplies to force Europeans to launch “North Bird-2”, and in the future Europe may face a fuel crisis.

“Gazprom has cut summer supplies, which are needed annually to replenish depleted reserves. This is a tough geopolitical game,” the Telegraph reported.

A remnant of the energy wars of the 90s

In turn, The Washington Post writes that the agreements between the United States and Germany on “Nord Stream-2” put an end to the dispute between these countries.

“This is a geopolitical mistake of the generation, according to which future Russian dictators will receive billions of dollars in benefits every year for decades to come,” the publication said.

At the same time, the United States doubts that sanctions could stop the construction of the pipeline.

At the same time, experts note that Europe will replace gas with other energy sources in the foreseeable future, so the Nord Stream 2 dispute is a “remnant of the energy wars of the 1990s.”

“The Biden administration understands that there are more important foreign policy issues in the United States than the remote pipeline, no less than geopolitical competition with China. These issues require a strong alliance with partners such as Germany,” the publication said.

Conservatives at The Wall Street Journal called the US-German deal “a signal of Biden’s weakness” and “Putin’s great strategic victory.”

“The United States and Germany say they will ask Russia to continue to pay Ukraine. Are they kidding?”

At the same time, the commentary on the agreement states that in case of further aggressive actions of Russia against Ukraine, sanctions will be imposed, the publication writes: “We hear how the Kremlin is already laughing at this.”

As UNIAN previously reported, Polish President Blazy Spikhalsky said that the construction of the Nord Stream-2 gas pipeline is a victory for Russia , and Germany has violated European solidarity in the field of energy policy.