congressmen want to talk to Zelensky: they call on Biden to change the date of the meeting 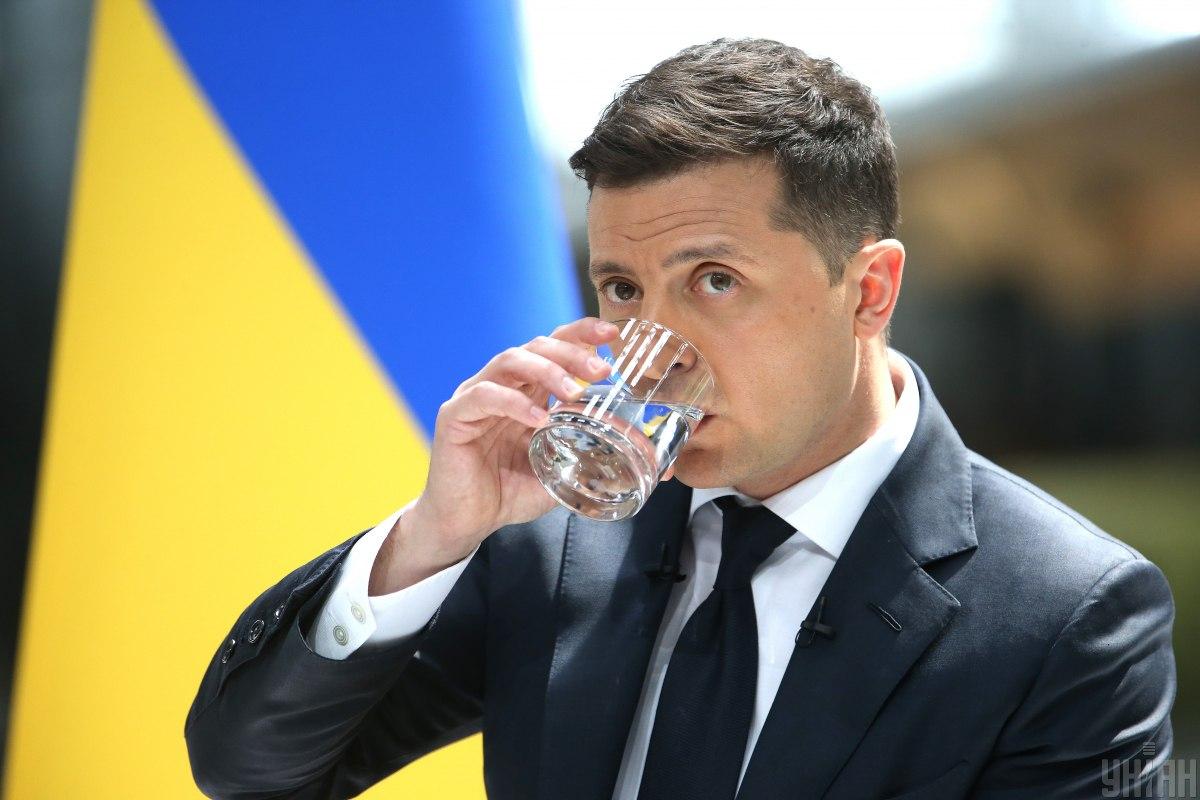 Zelensky believes that it is too early to talk about his next presidential term / photo UNIAN, Vyacheslav Ratinsky

The congressmen appealed to the Administration of US President Joe Biden to change the date of the visit of Ukrainian President Volodymyr Zelensky to Washington.

This was reported by the Voice of America .

From August 7 to September 20, Congress will be on vacation, making it difficult to schedule meetings with congressmen and senators.

“I don’t like that time at all. We sent letters to the president (Joe Biden) urging that this date be changed so that members of Congress could be here in Washington at one time. I hope the president will consider it. I know that he is very busy – this is the first year of his administration. But changing the date is not so difficult – and allow us to have a proper dialogue with the Ukrainian president, “said Congresswoman Marcy Kaptur, co-chair of the Ukrainian Support Group in Congress.

“President Zelensky will not be able to attract members of Congress who oppose Biden’s capitulation to Putin on Nord Stream 2 on a bipartisan basis. Apparently, it’s just a coincidence,” Cruz wrote on Twitter.

The day before, the White House invited President of Ukraine Volodymyr Zelensky to visit the United States on August 30.

Biden stressed that the visit of the Ukrainian head of state will confirm the US unwavering support for Ukraine’s sovereignty and territorial integrity against the background of Russia’s ongoing aggression in Donbas and the occupied Crimea.

In response to an invitation from the White House, Zelensky said he looked forward to a meaningful and fruitful meeting with Biden.

On June 7, during a telephone conversation with Zelensky, Biden invited the Ukrainian president to Washington. A few days later, Foreign Minister Dmytro Kuleba clarified that the visit was being prepared in late July.

The White House could not name the exact date when Zelensky could meet with Biden. Later , the media reported that the visit was postponed to August.

Zelensky will visit the United States amid an agreement signed between Biden and Merkel to launch Russia’s Nord Stream 2 gas pipeline and controversy in Congress over dissatisfaction with the actions of the country’s main Democrat, the Republicans.