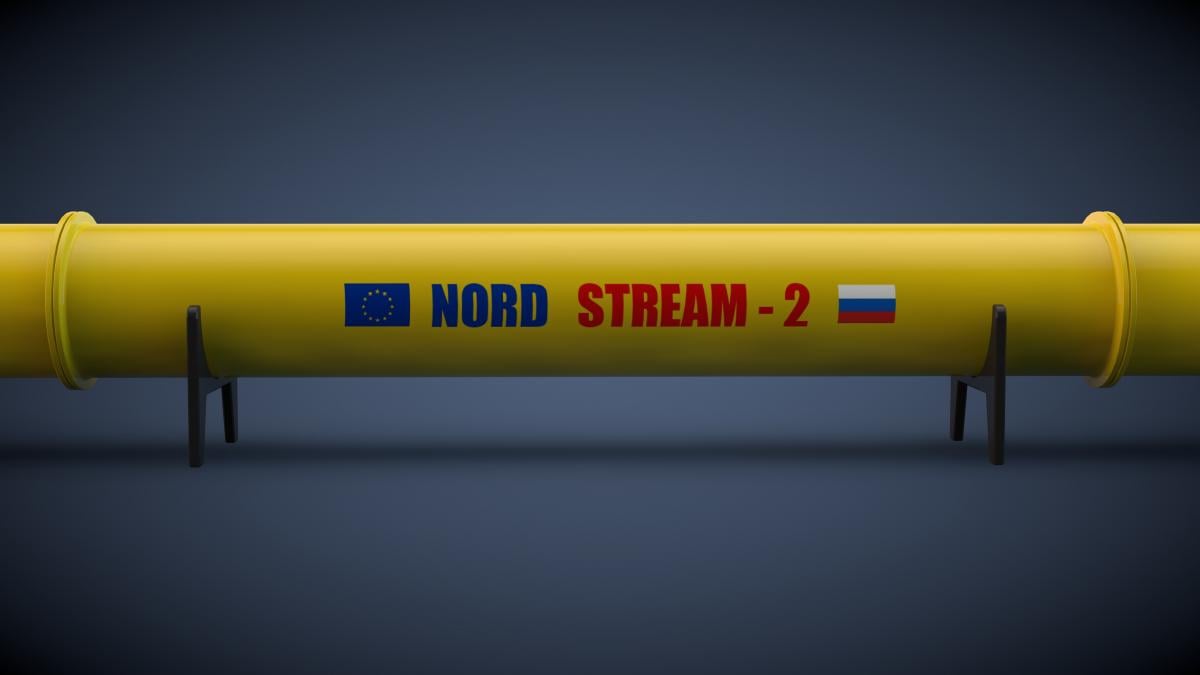 Earlier it was reported that the pipeline was completed by 98% / photo ua. depositphotos.com

In the coming days, the United States and Germany will announce an agreement resolving the dispute over Russia ‘s Nord Stream-2 gas pipeline .

This was reported by Reuters , citing sources familiar with the matter.

US President Joe Biden and German Chancellor Angela Merkel failed to resolve differences over the pipeline during a meeting last week, but agreed that Moscow could not be allowed to use energy as a weapon against its neighbors.

The United States is concerned that the construction of the pipeline will increase Europe’s dependence on Russian gas and could deprive Ukraine of transit fees.

According to one source, the outcome of the talks “looks good.”

The decision is expected to be made in the coming days.

The second source said that both sides are close to an agreement that should prevent the resumption of US sanctions against Nord Stream 2 AG.