This is a direct violation of the State Sanitary Norms and Rules, the ministry said. 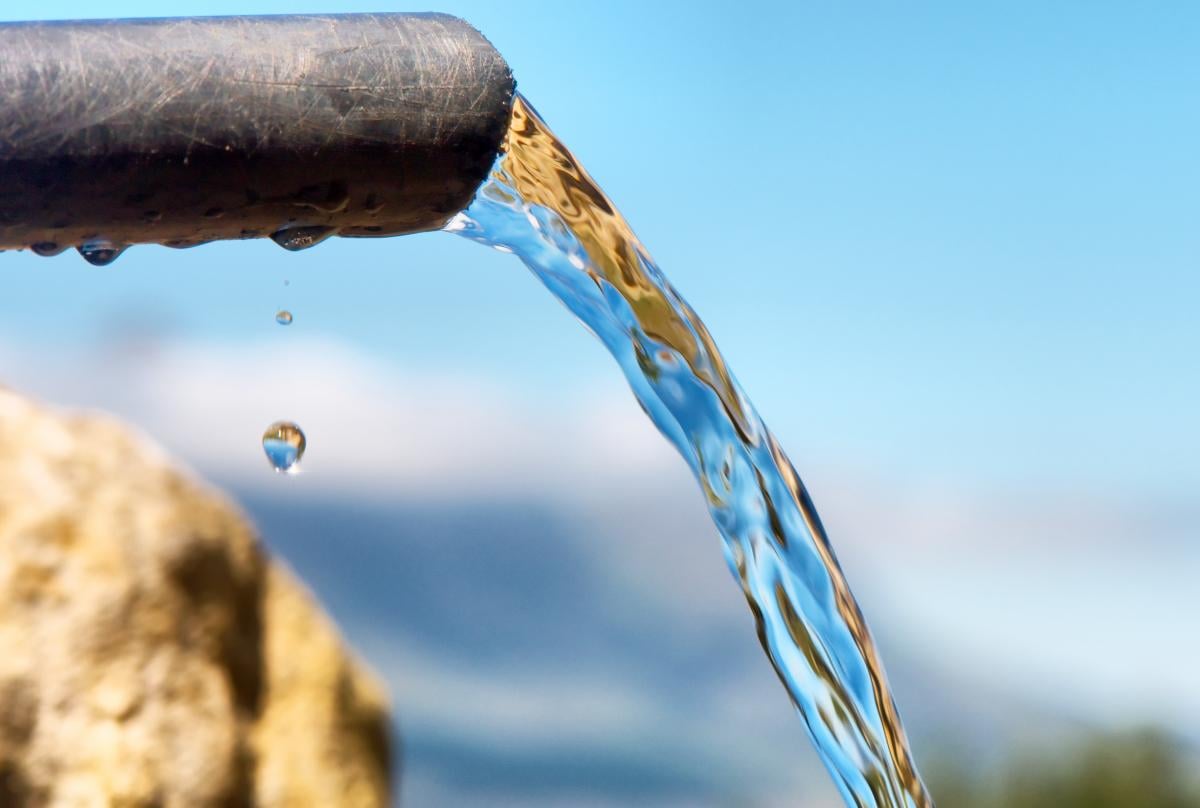 There is an acute shortage of drinking water in the occupied part of Luhansk region . Water supply was limited by the occupying power.

This was reported in the  Ministry of Reintegration of the temporarily occupied territories .

According to the information published by the occupation “authorities” on its Internet resources, in the territory of Khrustalny (Krasny Luch) drinking water is supplied on a schedule of 1-2 times a week to the schedule “every other day” depending on the area of ​​the city.

In the village. Golubivske, village Donetsk, Kirovsk – drinking water is supplied only once a week, Kadievka (Stakhanov) – partially once every 2-3 days.

In the territory of Alchevsk, where one of the most polluted indicators of drinking water is observed, water supply is announced every other day, but according to the available information it is absent for several days in a row.

The ministry noted that this was a direct violation of the State Sanitary Norms and Rules.

“In conditions of abnormal heat, this can lead to a catastrophic deterioration of water quality, as uneven water supply leads to stagnation, the emergence of bacteria and the spread of infectious diseases among the population,” – said in a statement.