The Russian journalist called Putin’s article “a kind of mix of school history textbooks and fragments of nightingale droppings.” 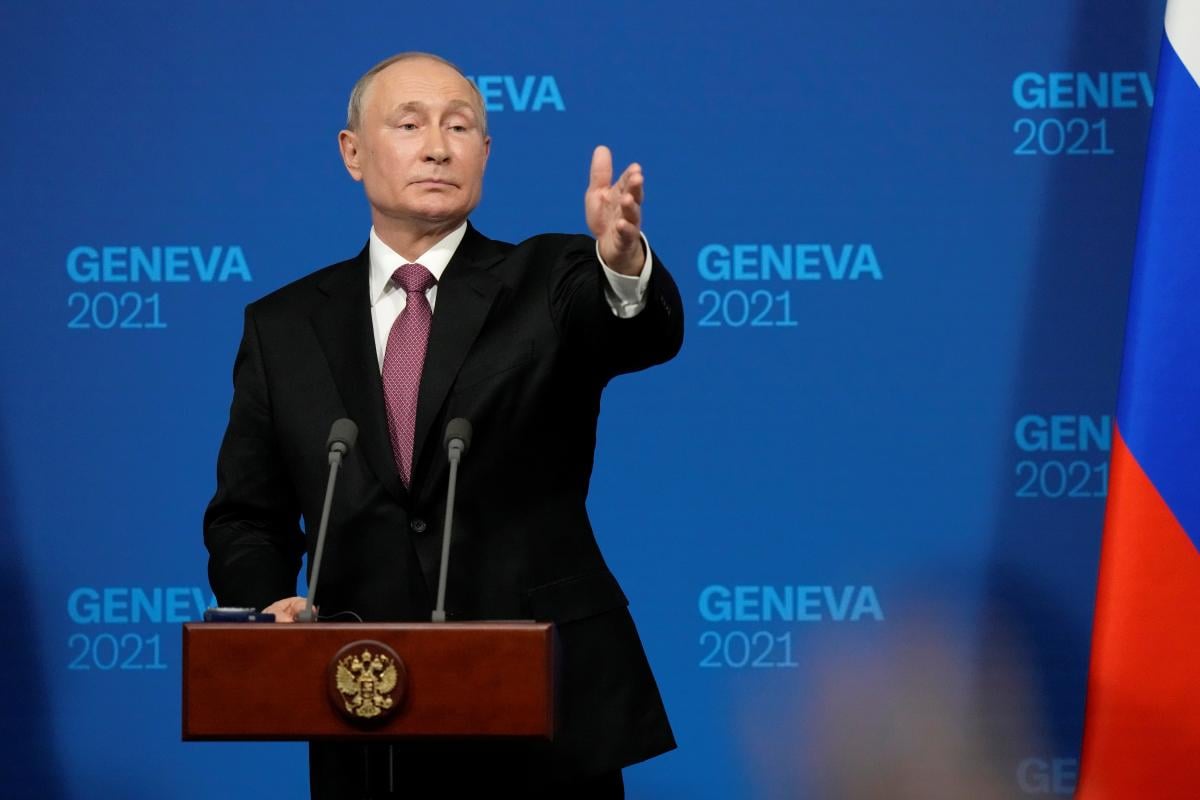 This opinion was expressed by Russian journalist and oppositionist Igor Yakovenko on Obozrevatel TV channel .

“It’s like fragments of the Mein Kampf. It’s an attempt to assemble the Russian Reich into three parts,” he said.

The journalist believes that Ukraine should consider such rhetoric of the President of the Russian Federation as a readiness to attack, so it is necessary to continue to strengthen the army.

According to Yakovenko, Putin’s article is in fact a justification for his aggressive policy toward neighboring states.

“This is a justification for annexation, aggression, war against Ukraine, capture of Belarus, and so on. The fundamental idea is that the Russian people have been robbed, robbed, insulted and must return what was looted.”

He also believes that the article may be followed by new aggressive actions by Russia.

“The Russification of Donbass will continue. It will continue to be digested. As for the rest of Ukraine, Putin will use this moment to attack at the slightest opportunity – and it will fall as soon as Ukraine weakens. If Ukraine does not join NATO by then. will be under his umbrella “, – the oppositionist noted.

Putin wrote an article “on the historical unity of Russians and Ukrainians.” In it, he tries to justify his view that peoples are “united” by language and the Orthodox faith.

Putin also believes that the Ukrainian government has decided to justify Ukraine’s independence by “denying its past.” The Russian president accuses Ukraine of “forcible assimilation” of Russians.