SBU officers are involved in the attack on Ukrainian border guards

At the time of the pre-trial investigation, the attackers were suspended from work in the Security Service. 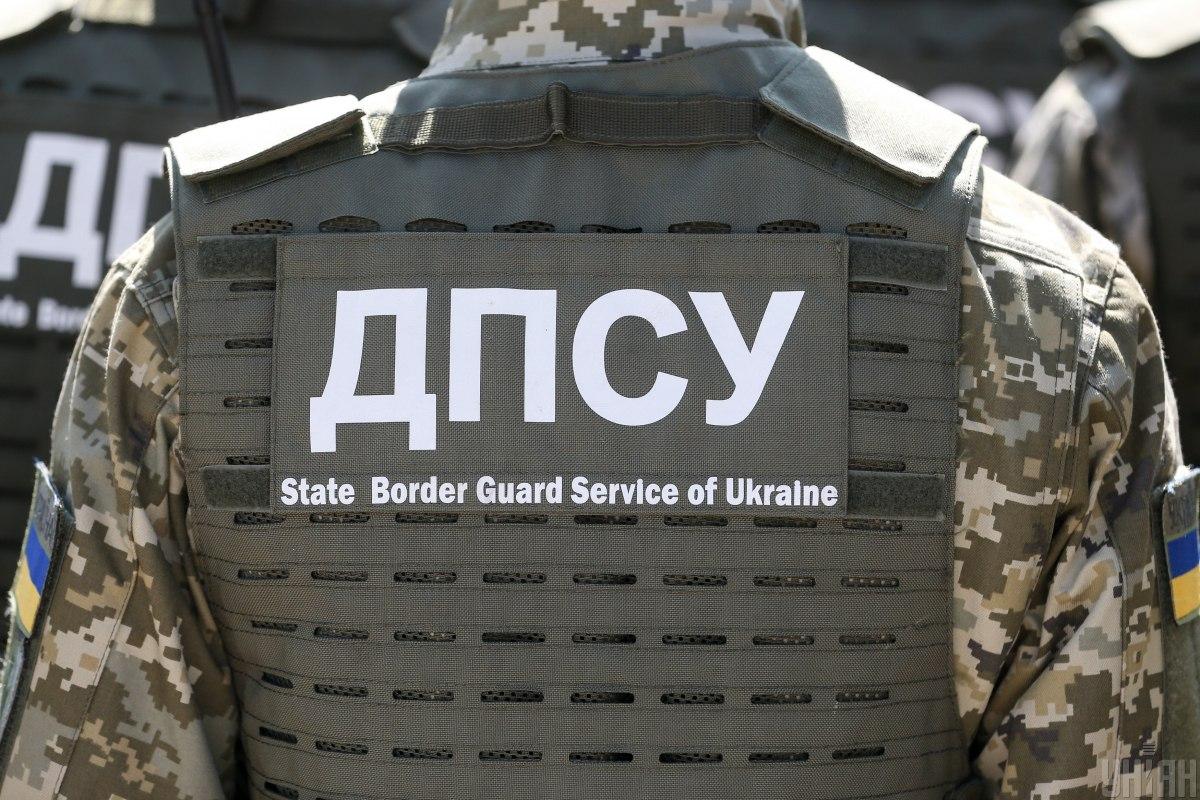 Employees of the Security Service of Ukraine are involved in the attack on Ukrainian border guards in Sumy region .

This was reported in the SBU in a comment to Channel 24 and RBC-Ukraine .

The agency noted that during the pre-trial investigation, the attackers were fired.

The SBU also promised to cooperate with the investigation to bring those responsible for the attack to justice.

“During the pre-trial investigation, both participants of the attack, who are employees of the Service, were suspended. The SBU will continue to provide all possible assistance to the investigation to establish all the details of the incident, and the perpetrators were punished, regardless of positions and names,” the intelligence service said. .

Attack on border guards: what is known