A Ukrainian border detachment was attacked on the border with Russia 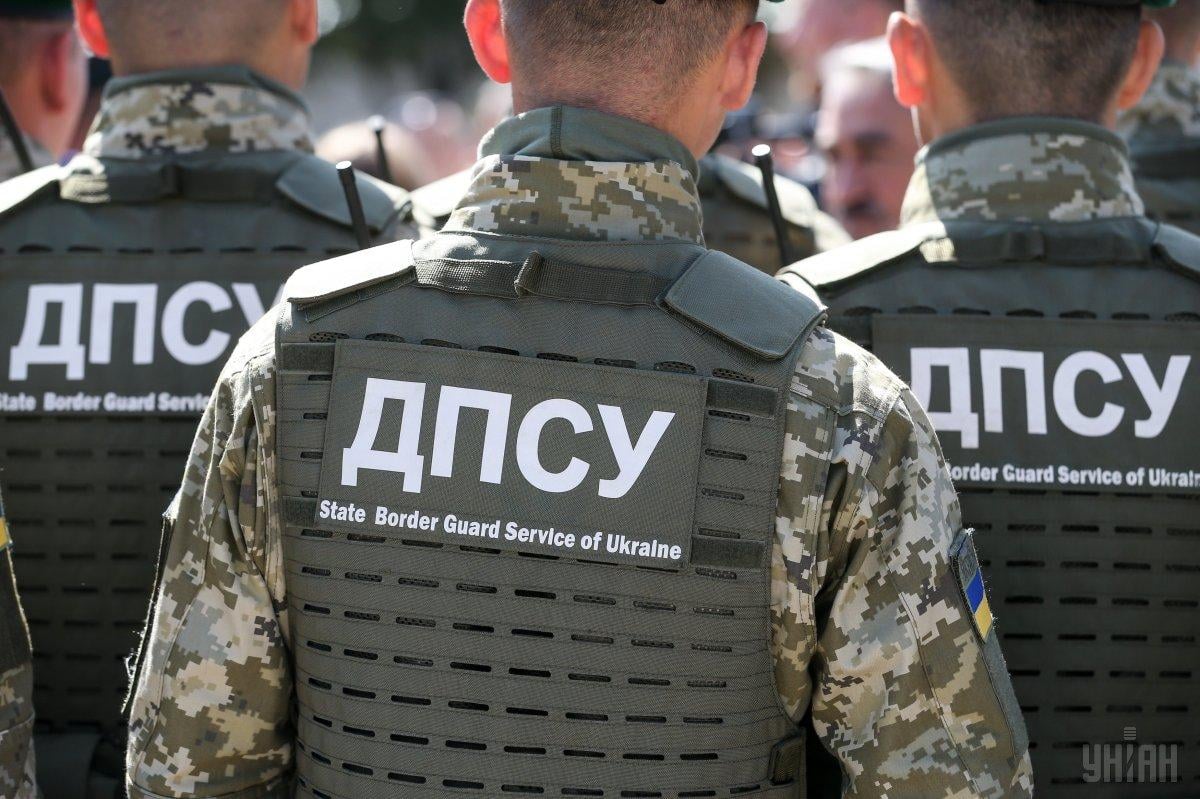 A border patrol was attacked on the Ukrainian-Russian section of the state border .

This was reported by the press service of the SBGS

The attack on the border patrol took place this night on the Ukrainian-Russian section of the state border in Sumy region. Three unknown persons inflicted bodily injuries on the border guards. The offenders managed to seize firearms.

“By timely joint actions with the National Police, the weapons have been returned, the persons involved in this crime are being searched for,” the statement reads.

Urgent investigative actions are being carried out within the framework of criminal proceedings filed with ERDR under Articles 262 and 345 of the Criminal Code of Ukraine (“Theft, misappropriation, extortion of firearms, ammunition…”, “Threat or violence against a law enforcement officer”).

Some sanctions under these articles provide for imprisonment for up to 15 years.

The protection of the state border is intensified.

In a comment to Channel 24, a spokesman for the State Border Guard Service said that the injured border guards were in satisfactory condition. The search for criminals continues.