Avakov may return to the government in the fall – Arahamia 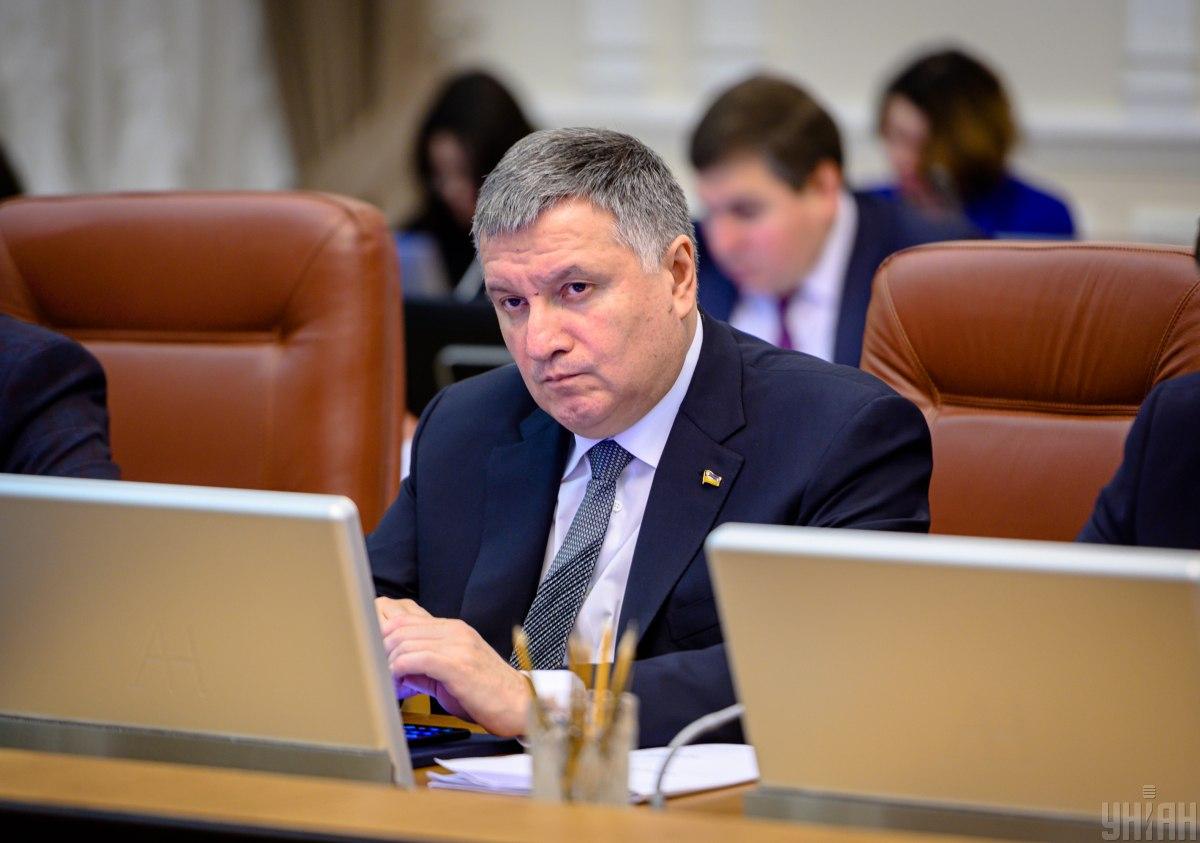 Former Interior Minister Arsen Avakov may return to government in the fall.

The head of the Servant of the People faction David Arahamiya declared it on air of the Ukraine 24 TV channel, transfers  NV.

“There is a proposal – in the fall, when the new political season begins, to see him (Arsen Avakov – ed.) In some guise in the team … it will be agreed by the parties in September,” – said the MP.

According to Arahamiya, there are many positions in the government, “we have three or four deputy prime ministers – this is also an option.” He clarified that Avakov has not yet been offered such a post.

On July 13, Arsen Avakov resigned from the post of Interior Minister. He has headed the Ministry since the beginning of 2014.

President Volodymyr Zelenskyi has nominated Denis Monastyrskyi, a People’s Deputy from the Servant of the People and Chairman of the Verkhovna Rada Committee on Law Enforcement, for the post of Minister of Internal Affairs.

On July 16, the Rada appointed  Monastyrsky Minister of Internal Affairs of Ukraine.