Nord Stream 2 discussed and Ukraine mentioned: Biden and Merkel meet in US

Both world leaders paid considerable attention to the issue of Nord Stream-2, and also expressed support for Ukraine. 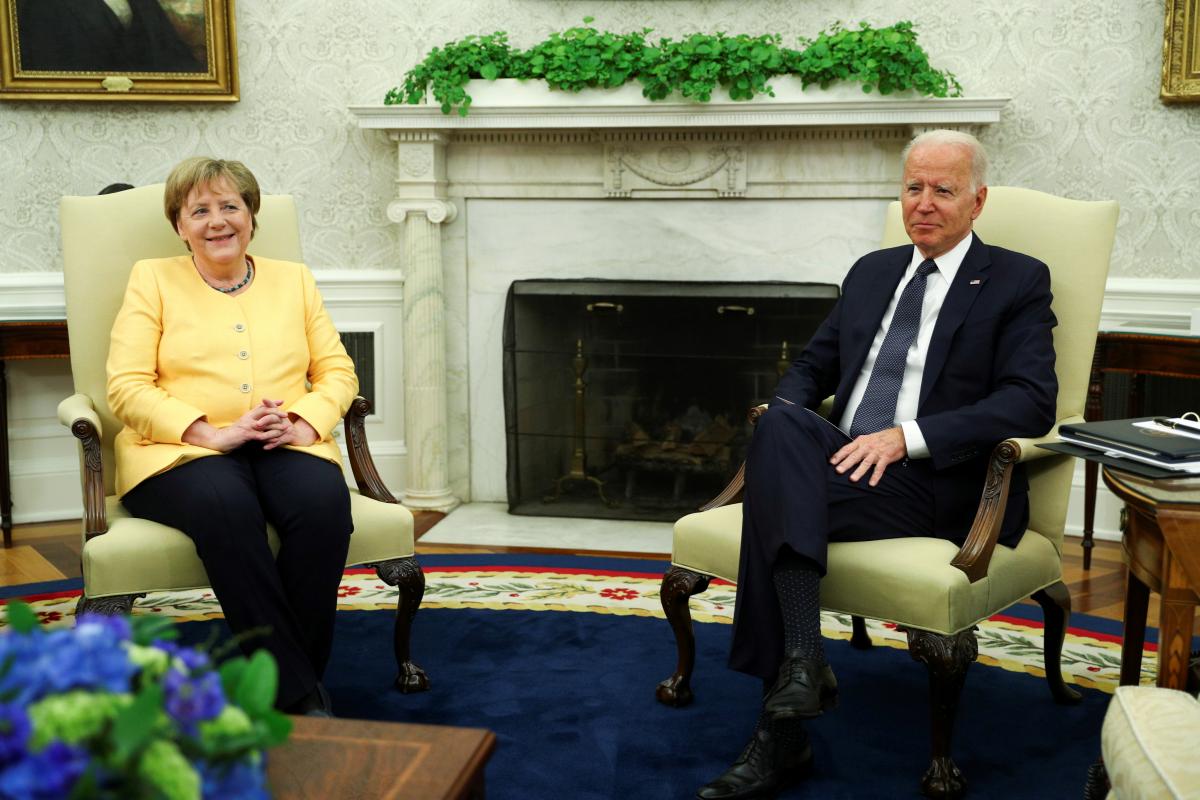 US President Joe Biden and German Chancellor Angela Merkel held a working meeting at the White House on July 15.

Before the meeting, Biden called the Chancellor a wonderful personal friend and a friend of the United States, writes The Guardian .

Both leaders paid considerable attention to the issue of Nord Stream 2 and also expressed support for Ukraine.

During a joint press conference with Merkel, President Biden said that Russia should not use energy as a weapon, according to Voice of America .

“As for Nord Stream 2, Angela Merkel and I are convinced that Russia should not use energy as a weapon to force or threaten its neighbors,” he said.

“Our conviction is that Ukraine must remain a gas transit country. We will act actively if Russia does not respect the rights of Ukraine as a transit state,” Merkel added.

Merkel noted that the US and German assessments of Nord Stream 2 were somewhat different, to which Biden replied that “good friends may disagree.”

Biden said that Nord Stream 2 was 90% ready at the time of his election, so he considered it more appropriate not to impose new sanctions, but to cooperate with Germany in developing steps in case Russia “blackmails” Ukraine.

Read alsoZelensky told the details of talks with Merkel

Both leaders reiterated their support for Ukraine’s territorial integrity.

“The United States and Germany are united in their continued support for Ukraine’s sovereignty and territorial integrity, as well as the importance of reforms that support its Euro-Atlantic aspirations,” Biden said.

Merkel noted that Germany supports Ukraine’s territorial sovereignty and that is why it participates in the Minsk process. 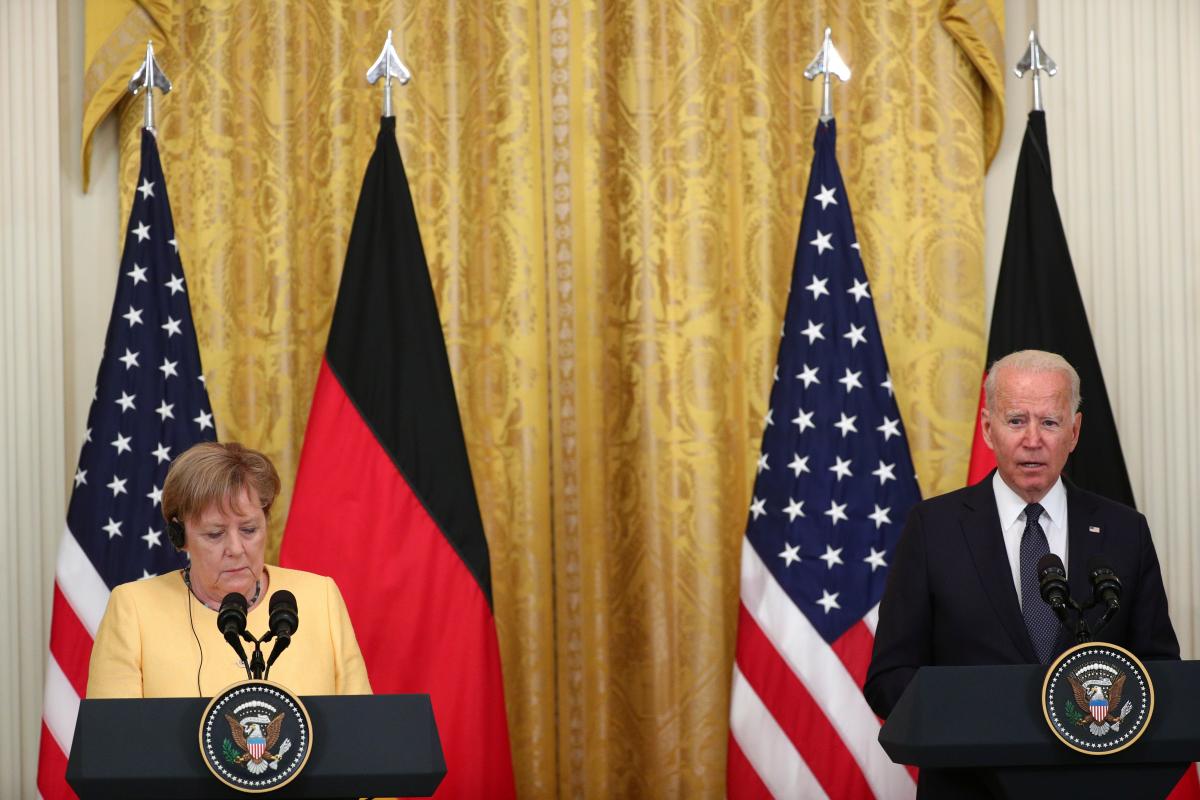 It will be recalled that on the day of the meeting between US President Joe Biden and German Chancellor Angela Merkel, Volodymyr Zelensky stressed the impossibility of making any decision on Ukraine without Ukraine.

“The meeting of US President Joe Biden and German Chancellor Angela Merkel can change the future of Europe. Values, principles and security cannot be exchanged for economic interests,” he said.

Zelensky said he believed that “our partners, the United States and Germany, will jointly oppose the aggressor, not encourage him. And no decision on Ukraine without Ukraine.”