The famous Maidanets settlement may be the first of the created protocities, according to the editors of Science & Vie magazine. 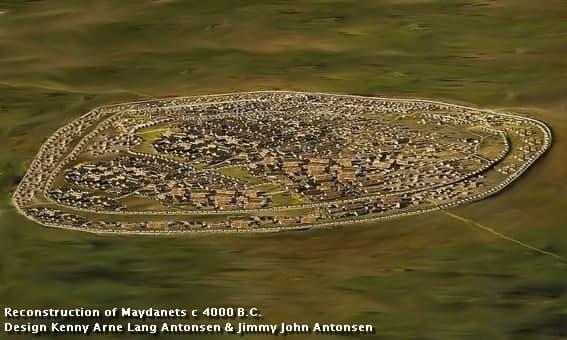 This is how archaeologists imagine the Maidanets settlement

One of the most famous archeological sites in Ukraine – the Maidanets settlement located in the Cherkasy region – is the first group settlement in the history of mankind.

This, as writing  on his Facebook page Inna Latysheva lawyer, said the French edition of Science & Vie ( “Science and Life”).

In particular, such information was published in the August 2021 issue. 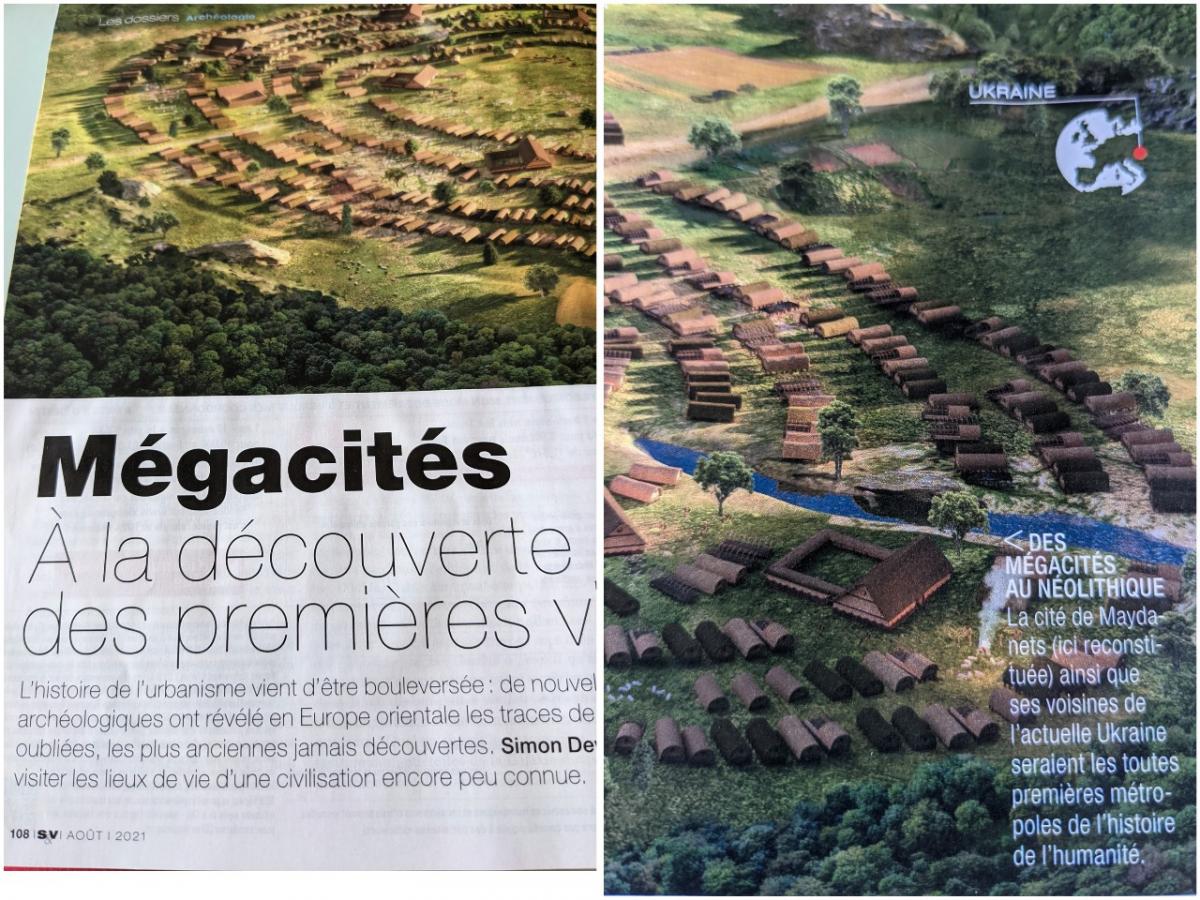 Maidanets settlement – what is it?

Maidanets settlement is located on the outskirts of the village of Maidanetske, Talniv district, Cherkasy region.

It is estimated that it contains about 2,900 buildings of various sizes and purposes.

Currently, two mounds of the Bronze Age have been excavated on the territory of the settlement, burials of pit culture have been discovered. The embankments of five other mounds have been preserved.

Science & Vie – what is written in the magazine?

Science & Vie is a French popular science monthly published since 1913. The lion’s share of articles are devoted to the achievements of scientific and technological progress, as well as amateur radio electronics, astronomy and criticism of pseudoscience, homeopathy and parapsychology.

We will remind that quite recently in the Dnepropetrovsk area at last found out for whom more than 5 thousand years ago filled in a unique mound with a huge granite circle .