“Putin’s fan” received 1.4 million hryvnias from the budget for a startup blogger

On his Facebook page, Anton Vyborny advises everyone to read Putin’s new article, because it is “very good,” and also tells how he cheered for Russia at EURO 2020. 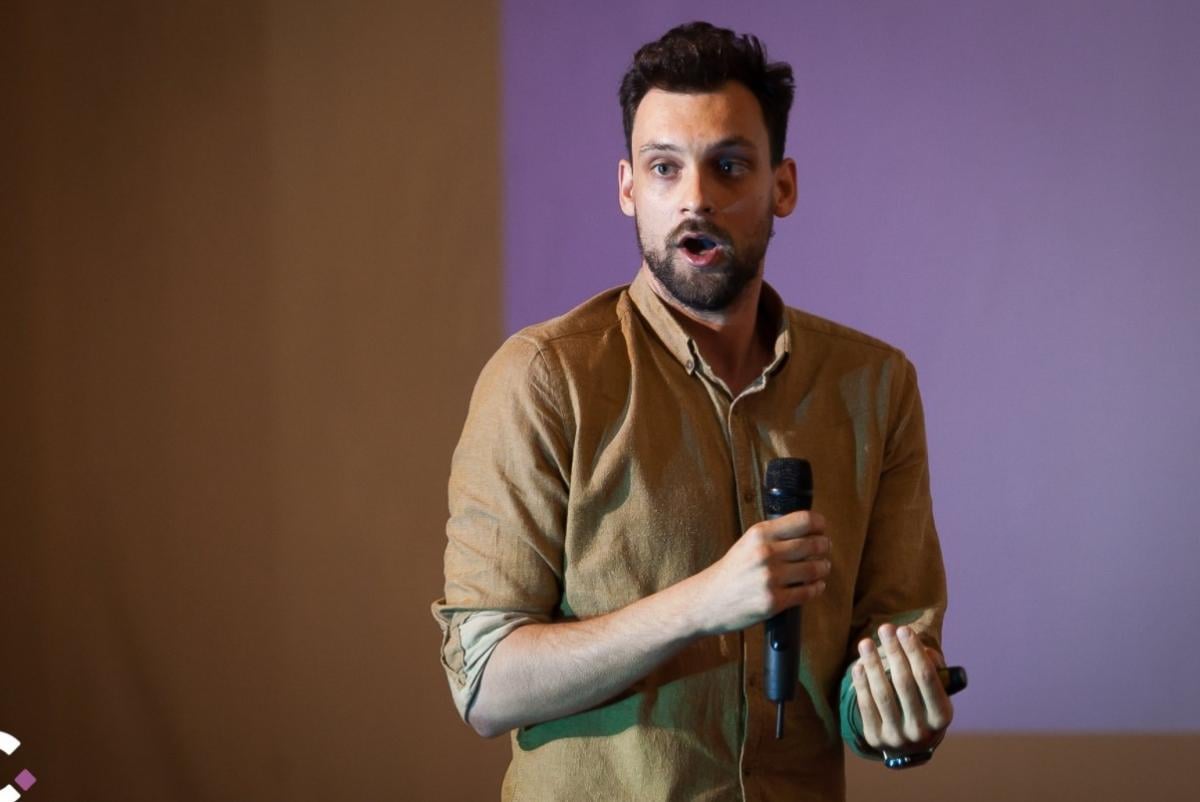 Activist Serhiy Sternenko announced this on his Facebook page .

“Putin’s pro-Russian fan will receive more than a million hryvnias of our money. This is Anton Vyborny. And he supports Putin and Russia, which he wrote on his Facebook page,” he said.

To confirm his words, Sternenko posted screenshots of Vyborny’s posts, in which he advises everyone to read Putin’s new article, because it is “very good”, and also tells how he cheered for Russia at Euro 2020.

“For the company Apiway, which he manages, the Ukrainian Startup Fund under the Cabinet of Ministers has allocated a grant of $ 50,000,” Sternenko said. 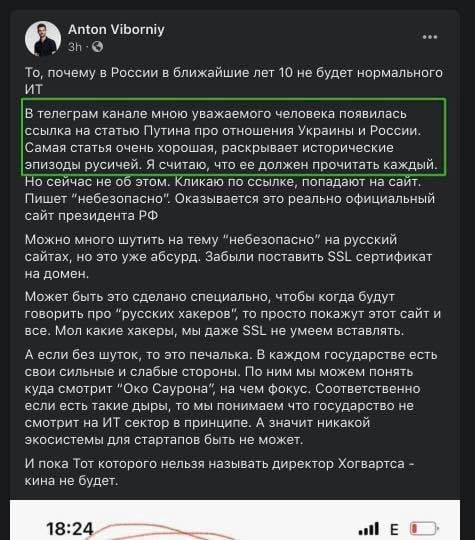 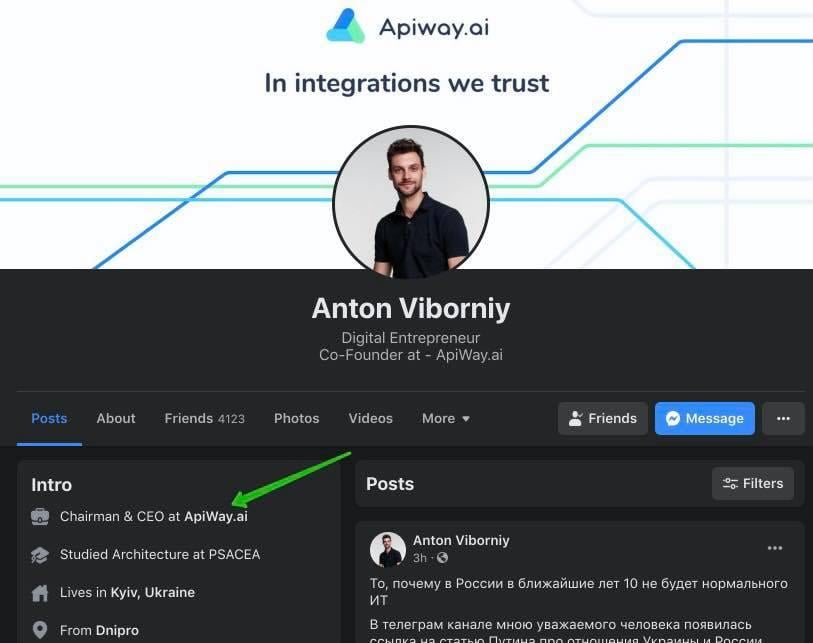 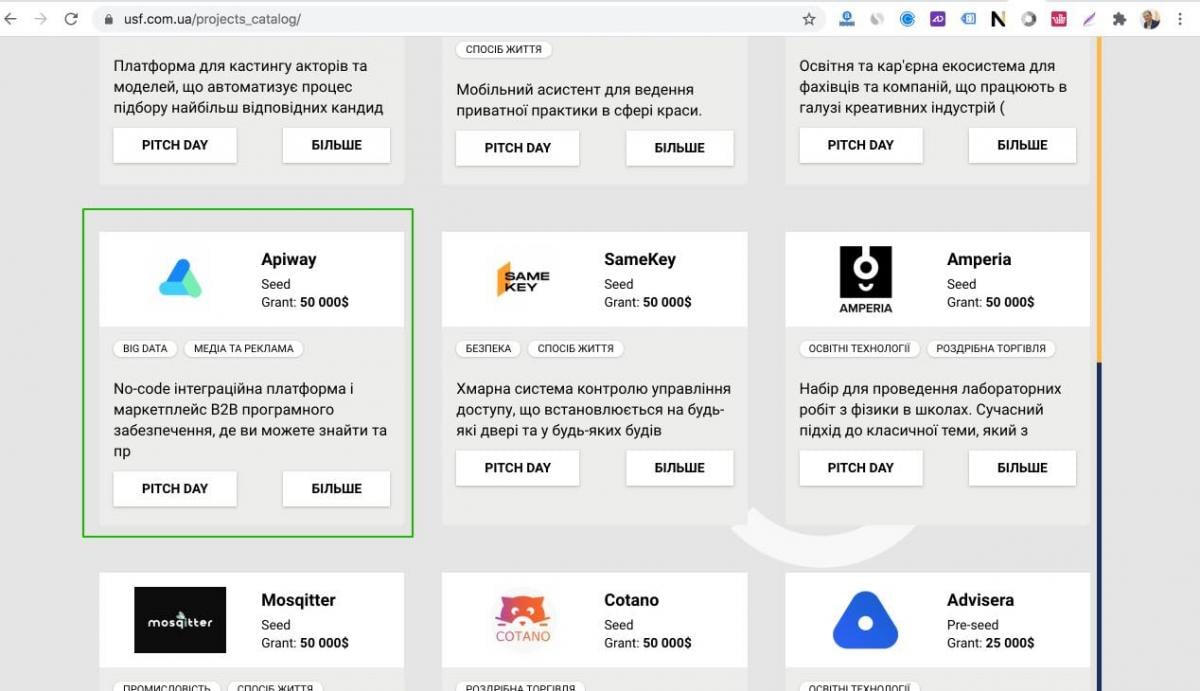 Putin wrote an “article” on the historical unity of Russians and Ukrainians. In it, he tries to justify his view that peoples are “united” by language and the Orthodox faith.