“Kings rewrote history”: Putin’s article about Ukrainians was distributed in the Ministry of Culture

Alexander Tkachenko noted that Putin’s interpretation of the alleged unity of Ukrainians and Russians “is not particularly original.” 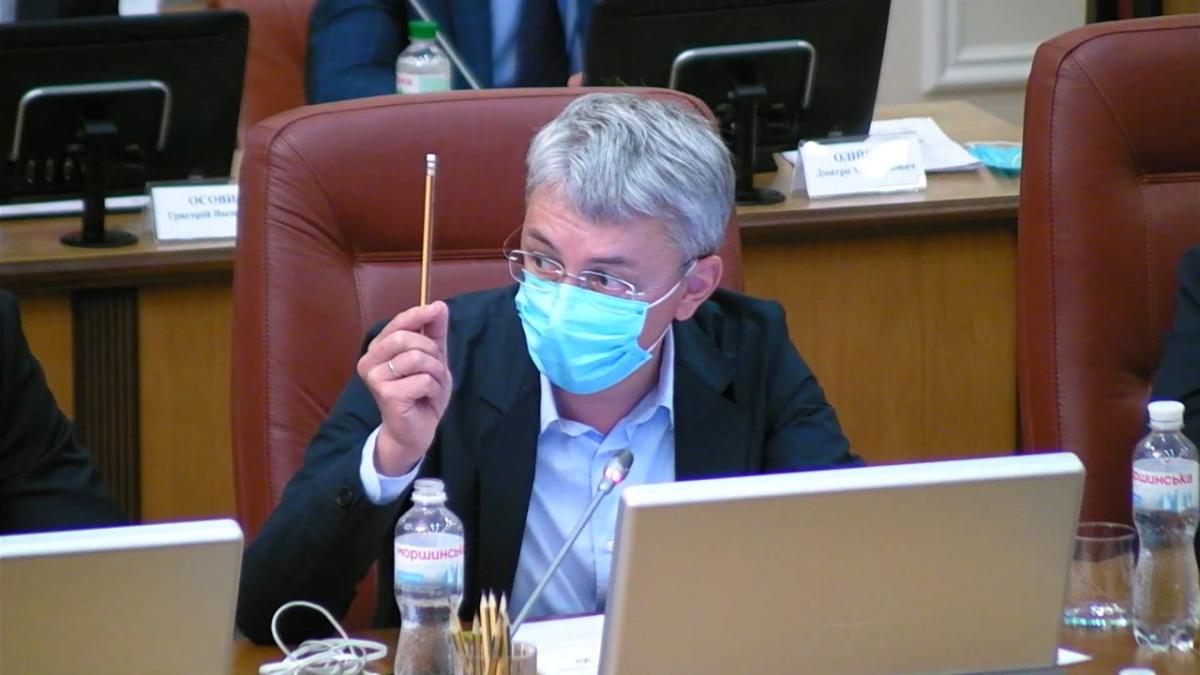 Minister of Culture and Information Policy Alexander Tkachenko commented on an article by Russian President Vladimir Putin about the alleged “brotherhood” of Ukrainians and Russians. According to him, earlier history was rewritten by both the tsars of Muscovy and the leader of the USSR, Joseph Stalin.

The head of the Ministry of Culture reported about it in the in Telegram-channel .

Tkachenko pointed out that “Russian tsars began to rewrite history when they named Russia their Muscovy.”

“Stalin continued in exactly the same way at the time of the murder of the truth. He not only spoke again about the” cradle of fraternal peoples “, but also clearly showed his attitude to” fraternal peoples “through the Holodomor, mass deportations and other genocidal practices,” Tkachenko said.

He reminded that the Russian Constitution guarantees the right to self-determination and freedom to all peoples, but the Russian authorities neglect the rights of national minorities and the principles of democracy. In addition, the Minister noted that Russia is sowing enmity towards Ukraine and uses false propaganda together with armed aggression.

“And this year we will celebrate the 30th anniversary of the country’s independence, which in fact has its roots in more than a thousand years of history. From there began the glorious formation of Kiev princes, who were not only visionaries and modern rulers, but also laid the foundations of the freedoms Ukraine is independent. And certainly not Russia, “Tkachenko concluded.

As UNIAN previously reported, Russian President Vladimir  Putin accused the Ukrainian authorities of unwillingness to comply with the Minsk agreements , as well as “bloody provocations” in the Donbass. At the same time, he is convinced that Ukraine has allegedly become an important element of the global conspiracy against Russia (the “Anti-Russia project”), which means that “Kyiv simply does not need Donbass.”