Earlier, the media, citing sources in Washington, reported that the US Embassy in Ukraine may be headed by George Kent. 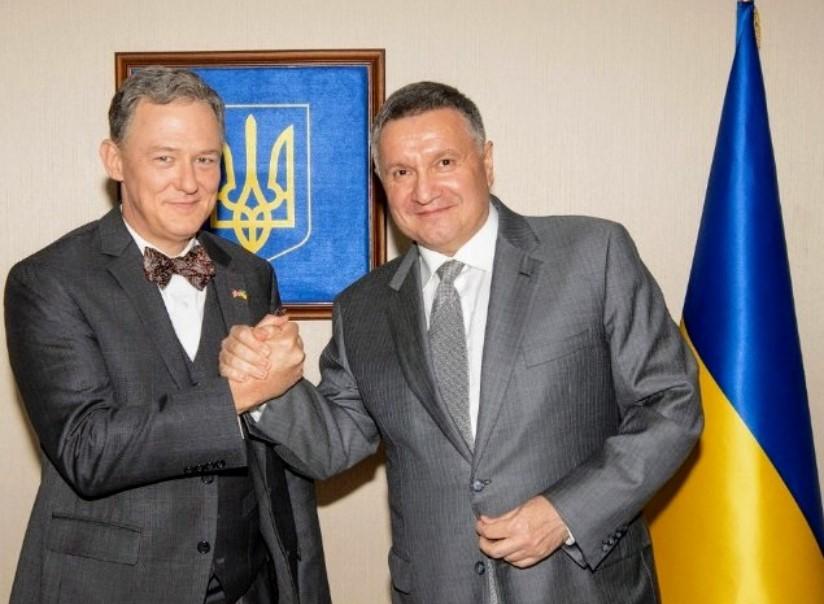 US Deputy Assistant Secretary of State George Kent has arrived in Ukraine .

Interior Minister Arsen Avakov posted a joint photo with him on his Facebook page .

“He met with a good friend of Ukraine, George Kent. The United States is a strategic partner of Ukraine, which has a firm and consistent position on Ukraine’s independence, its territorial integrity and sovereignty! ” he commented.

During the conversation, the parties discussed the cooperation of the Ministry of Internal Affairs with BARON on the modernization of the hydrometeorological system of Ukraine, as well as the continuation of cooperation with INL (Department of Law Enforcement of the US Embassy in Ukraine). Separately, the parties discussed the disparity in police pay. 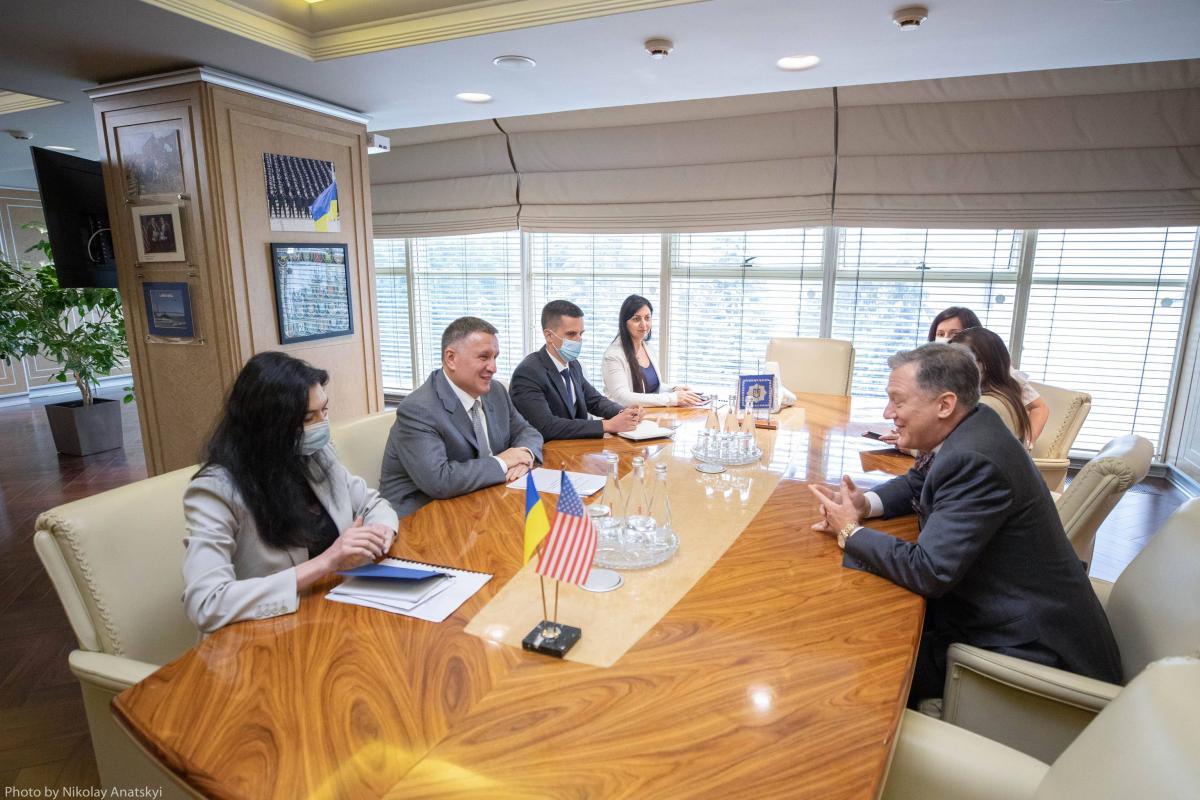 photo of the Ministry of Internal Affairs

George Kent, in turn, thanked for the joint work and partnership, assured of support for the issues discussed, and expressed hope that in 2021 will be able to implement all planned projects and plans.

Earlier, the media, citing sources in Washington, reported that the US Embassy in Ukraine may be headed by US Deputy Assistant Secretary of State George Kent.

George Kent – who he is

George Kent previously served at the US Embassy in Kyiv for two terms – the last in 2015-2018 as Deputy Chief of Mission.

According to media reports, Kent “is fluent in Ukrainian and Russian, knows all the secrets of all influential and wealthy people in Ukraine, and is well versed not only in the surface, but also in the underwater currents of Ukrainian political and economic life.”

George Kent once actively promoted the creation of anti-corruption bodies in Ukraine on the American side. Zn.ua sources suggest that if he heads the embassy even for a short time, the fight against corruption in Ukraine will receive a significant impetus.