The cause of death of the Ukrainian is not specified. 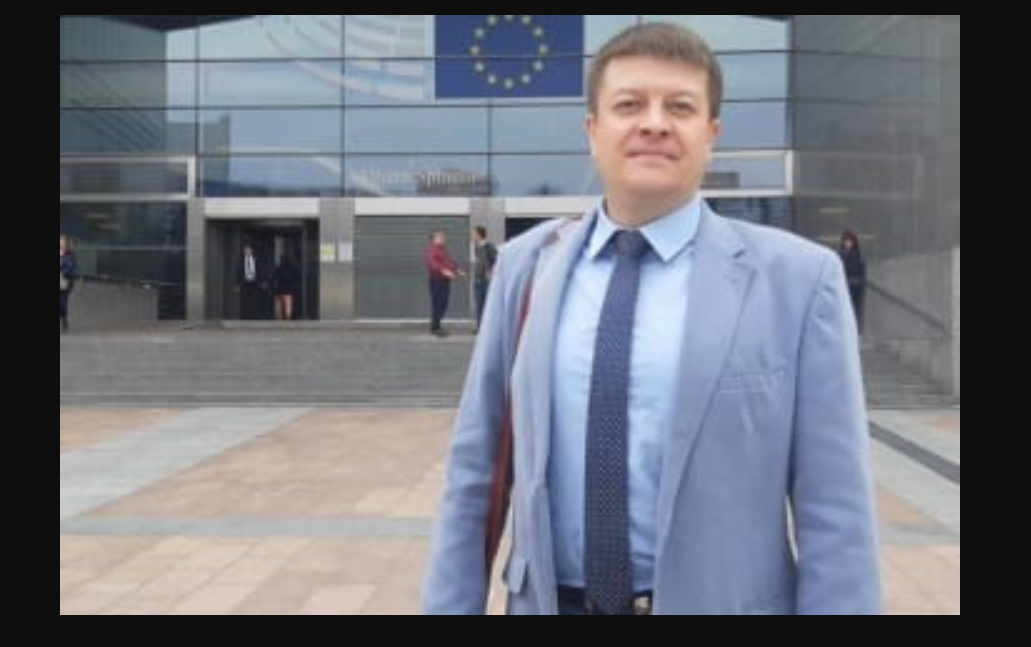 Lavrenyuk’s colleague, journalist Roman Sushchenko, wrote  about this on Facebook .

The cause of death of the Ukrainian is not specified.

Andriy Lavreniuk has worked for Ukrinform since 2011 and has been a correspondent in Brussels and Strasbourg. Prior to that, from 2008 to 2011 he was a correspondent for UNIAN. He was also an officer in the press service of the Ministry of Defense, worked in the military media.