Oleksandr Yurchenko, who was expelled from the Servant of the People faction last year, was involved in an accident on July 8 in Lviv, allegedly under the influence of drugs. 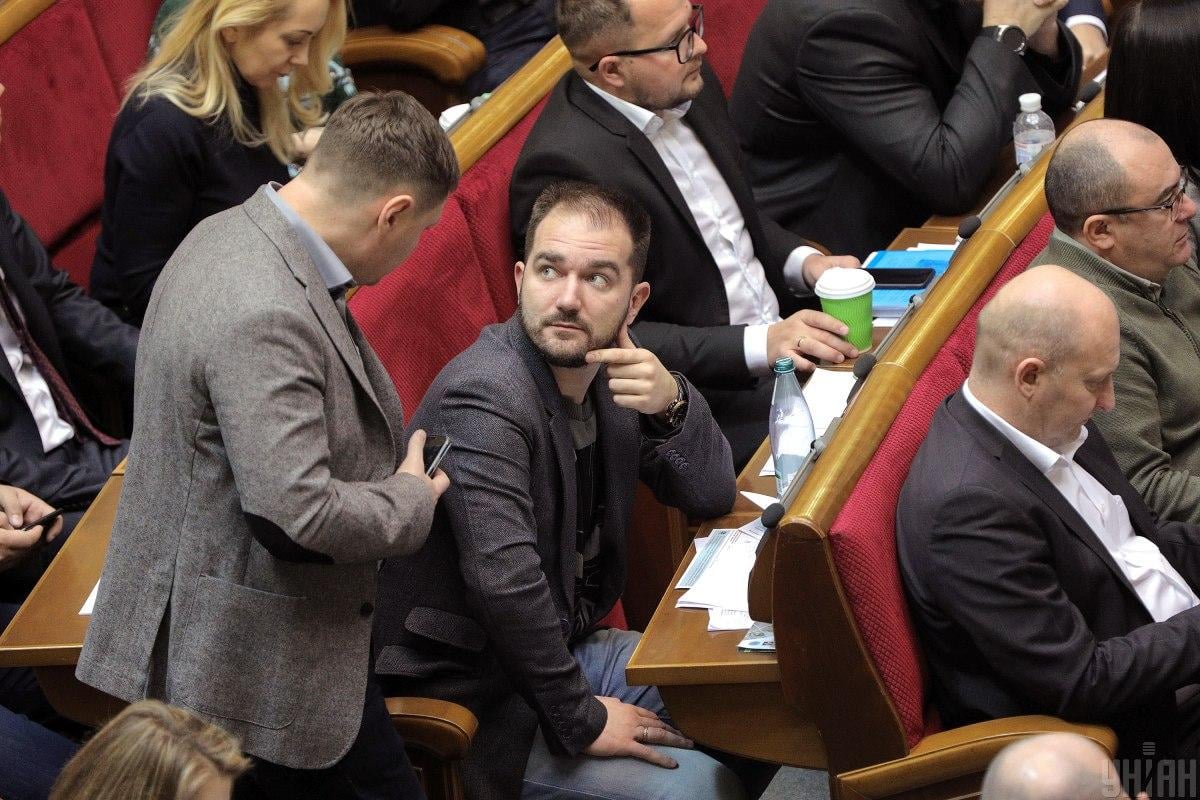 Oleksandr Kornienko, chairman of the Servant of the People party and first deputy chairman of the SN faction in parliament, has called on non-partisan MP Oleksandr Yurchenko , who is suspected of driving under the influence of drugs, to resign.

“Another incident with Yurchenko raises only one question: why this person, who almost a year ago became a participant in criminal proceedings for bribery, still has not received a legal sentence?” – said Kornienko.

He recalled that Yurchenko was expelled from the “Servant of the People” faction on September 14, 2020 after a bribery scandal, but “law enforcement officers did not bring him to justice.”

“Back then, I offered him to resign voluntarily, but he did not listen. So now he has another reason to do so. I urge him to resign as a People’s Deputy on a personal statement,” said the party chairman.

According to him, the Constitution provides for the early termination of the powers of the People’s Deputy after the announcement of the conviction, but it “does not exist yet.”

“The National Police and the Prosecutor General’s Office should investigate what happened as soon as possible. The sooner the society sees the placement of all legal accents in this situation, the better. Obviously, Yurchenko has lost ethical grounds to be a Verkhovna Rada deputy,” Kornienko said.

On July 8, 2021, Yurchenko was involved in an accident in Lviv , allegedly under the influence of drugs.

The Lviv police reported that a report had been drawn up against the perpetrator of the accident, which had been sent to court.

On September 17, 2020, Yurchenko was informed about the suspicion of receiving illegal benefits using legal powers and responsibilities. His actions are qualified on the grounds of a crime under Part 4 of Art. 368, part 4 of Art. 27 and Part 4 of Art. 369 of the Criminal Code.

NABU detectives found that the deputy in a veiled form asked to provide him through a mediator 13 thousand dollars for making proposals to the bill on solid waste recycling and further – 200 thousand dollars for allegedly bribing members of the Verkhovna Rada committee to vote for the proposals.

Yurchenko was expelled from the Servant of the People faction.

On September 21, the Supreme Anti-Court ordered Yurchenko to be remanded in custody with the possibility of bail of more than UAH 3.1 million. On the same day, the deputy was taken into custody. A few days later, Yurchenko was bailed out and put on an electronic bracelet, which was removed on November 4.

On March 4, 2021, NABU announced the completion of the investigation into Yurchenko’s suspicion of receiving a bribe.