“I don’t like it – take it home”: patients showed terrible conditions in Kryvyi Rih hospital (video)

The author of the video hopes that Volodymyr Zelensky may react to the terrible conditions in one of the hospitals in his hometown. 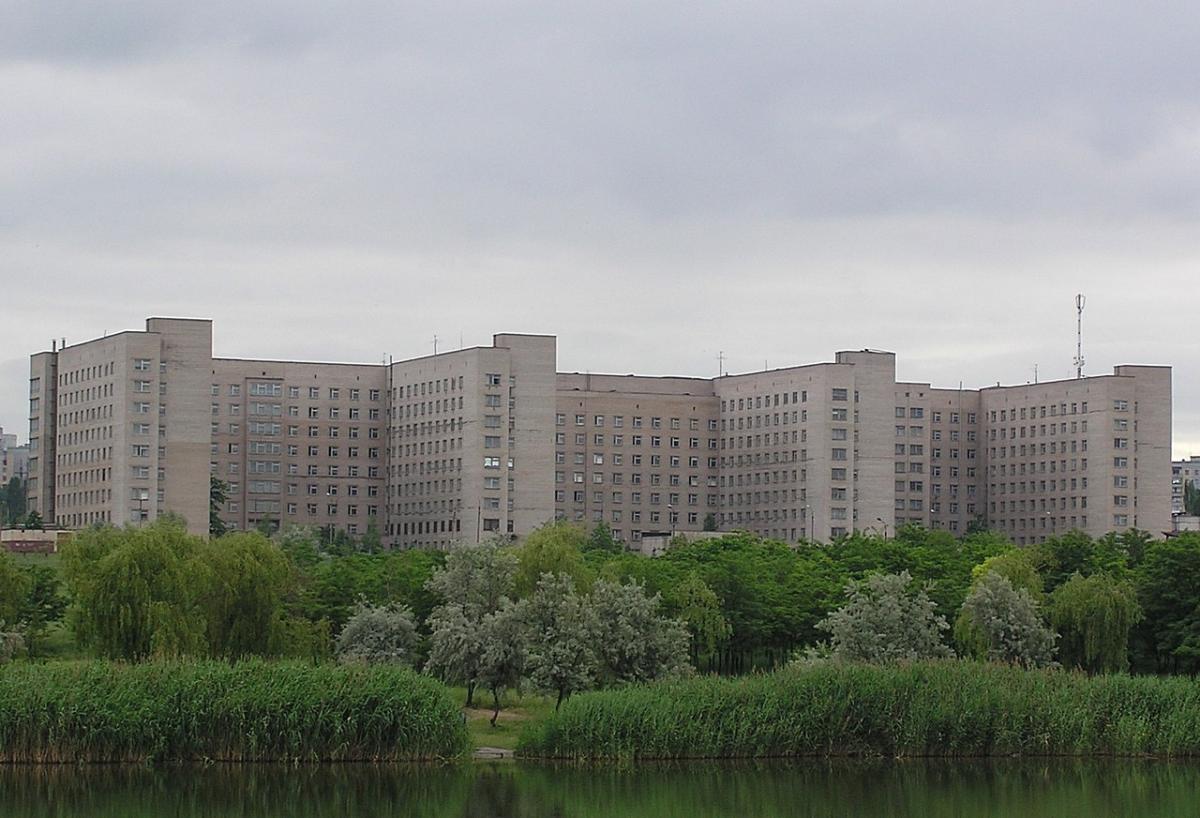 Patients of the surgery department of the second city hospital of Kryvyi Rih showed terrible living conditions in the wards. Doctors do not respond to their requests to resolve the situation.

Oksana Tatarintseva posted a video of the conditions of her stay in the postoperative ward of the Kryvyi Rih hospital, which is popularly called the “thousand”, on her Facebook page .

Most patients complained about the mattresses on which they had to sleep. They were all in yellow spots, holes, and in some places even began to rot.

“Mattresses – in spots, with holes, in places – rot. Washbasin without a mirror, toilet – without a toilet lid. Everything stinks, dirty, za * tsyane. People sleep on such mattresses after surgery,” – says the author of the video. 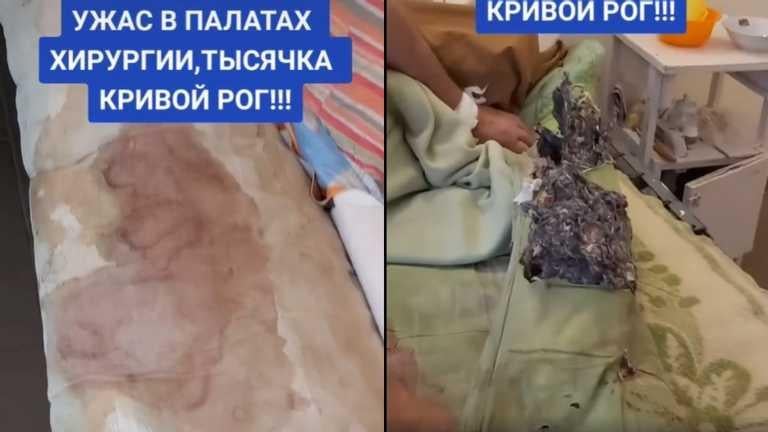 Conditions in the hospital of Kryvyi Rih / video screen

The footage shows that a real horror is happening under the bed. All mattresses are in yellow spots. People were also outraged by the washbasin instead of the shower in the ward. There was not even a mirror near him: “Neither wash nor shave.”

There was also a toilet in the ward, but without an elementary cover and seat.

The author of the video hopes that President Volodymyr Zelensky will react to the situation. After all, Kryvyi Rih is the hometown of the head of state.

Residents of Kryvyi Rih were outraged by the conditions in the hospital in comments to the video. At the same time, they noted that such horror is not only in the surgery department, but throughout the hospital: