After the deoccupation of Crimea, illegal Russian immigrants will be expelled – Reznikov

At least 500,000 Russian citizens have been relocated to Crimea since the beginning of the occupation. 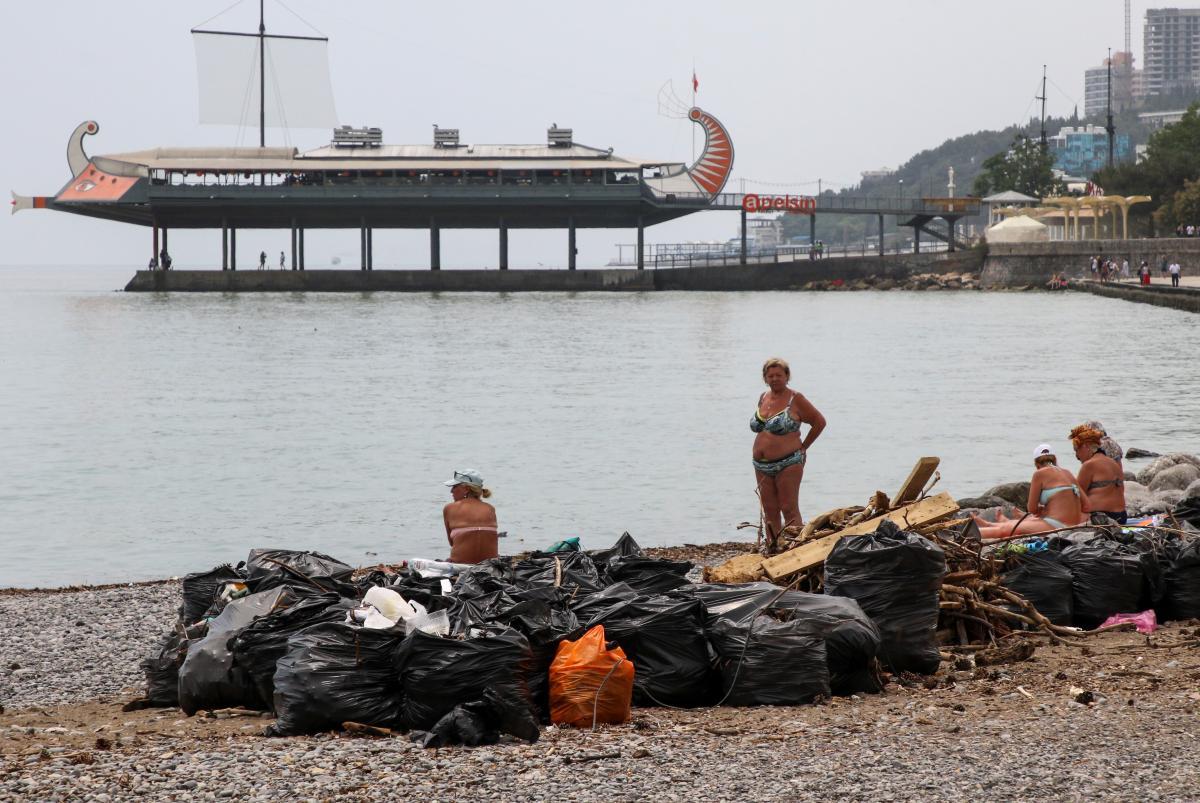 Deputy Prime Minister and Minister for Reintegration of the Temporarily Occupied Territories of Ukraine Oleksiy Reznikov stated that the illegally displaced Russians will be expelled after the return of Crimea .

He stated this on the air of Ukraine-24 .

He reminded that the Kremlin brings its citizens to the occupied peninsula, assimilating the local population.

“The official policy of the Kremlin is to bring the population from the Russian Federation there, crossing the official Ukrainian borders, assimilation and displacement of the local population, it is a war crime. Therefore, there will be another issue of responsibility, “the minister said.

According to Ukraine, at least 500,000 Russian citizens have been relocated to Crimea since the beginning of the occupation. At the same time, the Kremlin-controlled local government claims 700,000 to 1 million displaced people.

“It simply came to our notice then. We have different positions – even before deportation. I am a supporter of legal procedures called “expulsion”. If citizens did not get to the Crimea through Chongar, Kalanchak or Chaplynka, then they are there illegally in that territory, the consequences will be, as in any civilized world – expulsion, “Reznikov said.