Russian hackers attacked the Navy website, now it does not work

In addition, cases of unsuccessful DDoS attacks against the website of the Ministry of Defense of Ukraine were recorded. 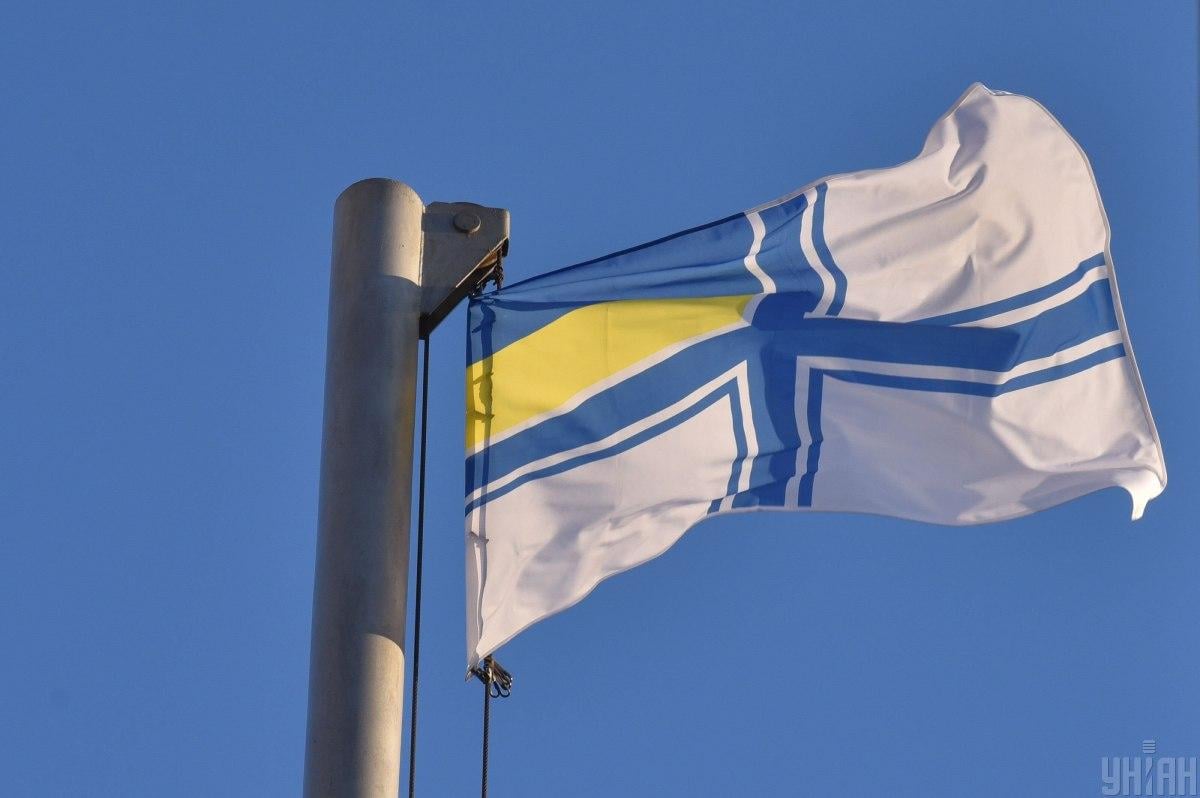 Russian hackers attacked the website of the Ukrainian Navy, but it is currently down.

According to the Ministry of Defense of Ukraine , as a result of the attack, some documents and mostly fake messages related to the Sea Breeze 2021 military exercises were published.

The agency said that hackers used vulnerabilities in the framework to attack.

“There was a temporary shutdown of the website of the Ukrainian Navy, which was caused by the vulnerabilities of the framework, which was once used to create it. In addition, there were cases of unsuccessful DDoS attacks against the official web portal of the Ministry of Defense of Ukraine,” the statement said.

The Ministry of Defense added that the threat has now been eliminated, and the work of the Navy’s website will be resumed in the near future.