The administrator of the clinic demanded from one and a half to three and a half thousand rubles for a fake certificate. 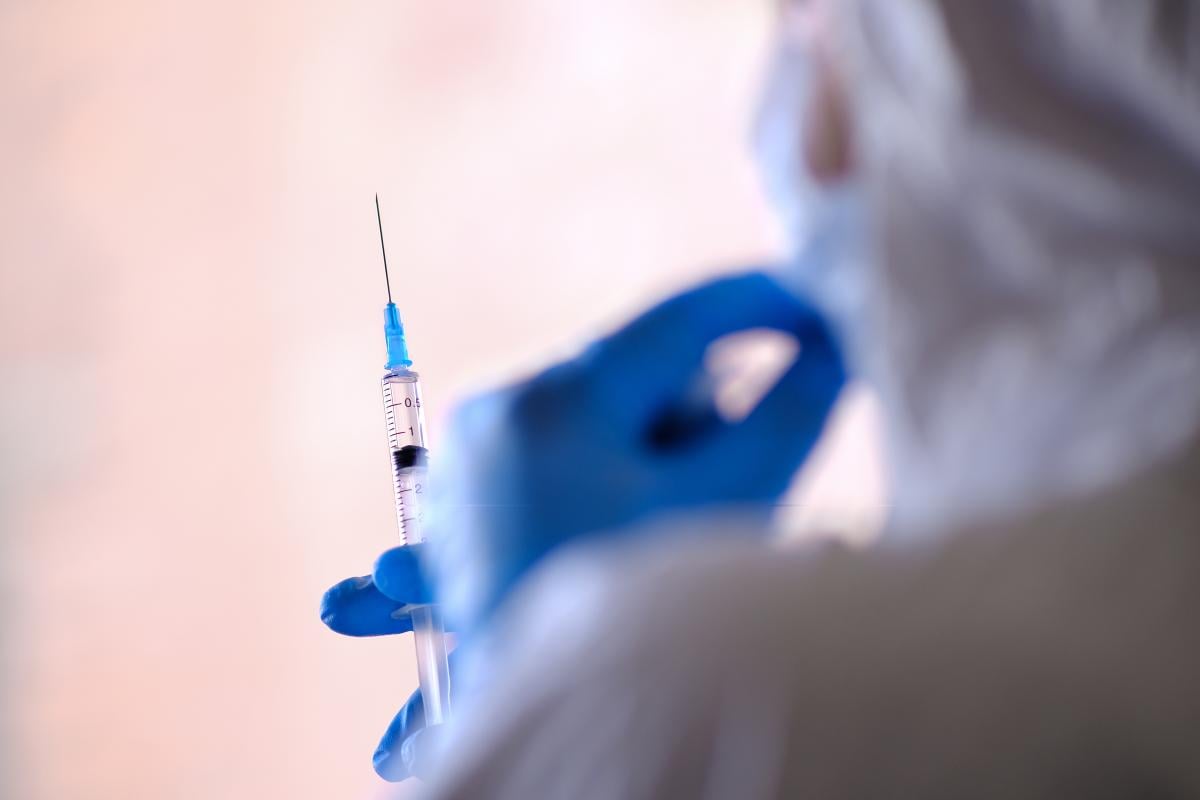 In Russia, a senior administrator of one of the clinics in Kaliningrad, who is suspected of making fake documents about vaccination against COVID-19, was detained .

According to the website of the Ministry of Internal Affairs of the Russian Federation , it was previously established that the malefactor, at the request of citizens who applied to her, issued them certificates of vaccination against coronavirus with knowingly false information about alleged vaccinations. To hide the traces of the crime, the woman destroyed the unused drugs by pouring the vaccine into the sewer.

For a forged document, the administrator demanded from one and a half to three and a half thousand rubles. It is established that more than 20 people used this “service”. The Ministry of Internal Affairs promised that they would also be prosecuted.

Earlier in Moscow, a  homeless man inserted a syringe into a Russian man after refusing alms.

The Muscovite was returning home from work and went to the store on the way. At the exit, homeless people approached him and started begging for money. The man ignored their request.

“Then keep vaccination,” the victim heard in his address. After these words, he felt pain in his back, reached the place of impact and pulled out a syringe.