In Britain, new measures of ships in the territorial waters of Ukraine are assumed

The country’s Foreign Ministry noted that British ships have the full right to pass freely through Ukrainian territorial waters in accordance with international law. 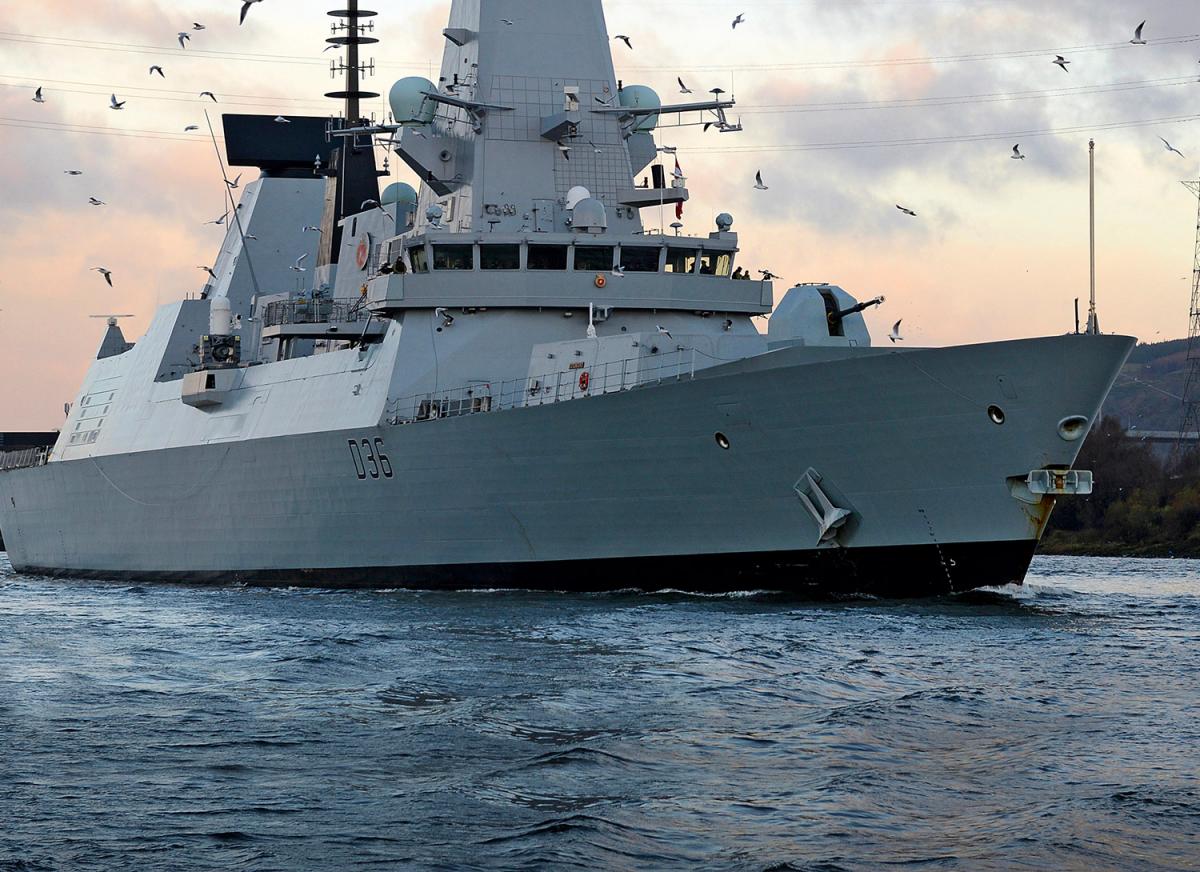 The incident with the British destroyer occurred on June 23 near Cape Fiolent \ royalnavy.mod.uk

Ships of the British Navy will continue to enter the territorial waters of Ukraine.

This was stated during a hearing in the House of Commons by Foreign Minister Dominique Raab, commenting on the incident with the destroyer Defender .

According to the Minister, the British ship followed the shortest and most direct route. “This is an internationally recognized route. We have every right to pass freely through Ukrainian territorial waters in accordance with international law. We will continue to do so,” Raab said, TSN reports with reference to Feednews.

Incident with a British destroyer near the occupied Crimea

The incident with the British destroyer  occurred on June 23 near Cape Fiolent on the coast of the occupied Crimea.

According to the Russian side, Defender illegally entered the “territorial waters of the Russian Federation.” The Russian Defense Ministry said that the ship was expelled by warning shots and bombing.

On June 24, Boris Johnson commented on the “shelling” of the British destroyer by the Russians. He stated that he had passed through Ukrainian territorial waters and had done the right thing by choosing the path near the occupied Crimea. Johnson reminded that London does not recognize the annexation of Crimea and the Russian affiliation of these waters.

The media further reported that the final decision on the passage of the British destroyer HMS Defender near the shores of the Russian-occupied Crimea was made by Johnson.