Gas production in Ukraine continues to fall, contrary to the government’s plans to increase it

There is still a chance for improvement, in June the company “Ukrgazvydobuvannya” managed to reduce the negative dynamics. 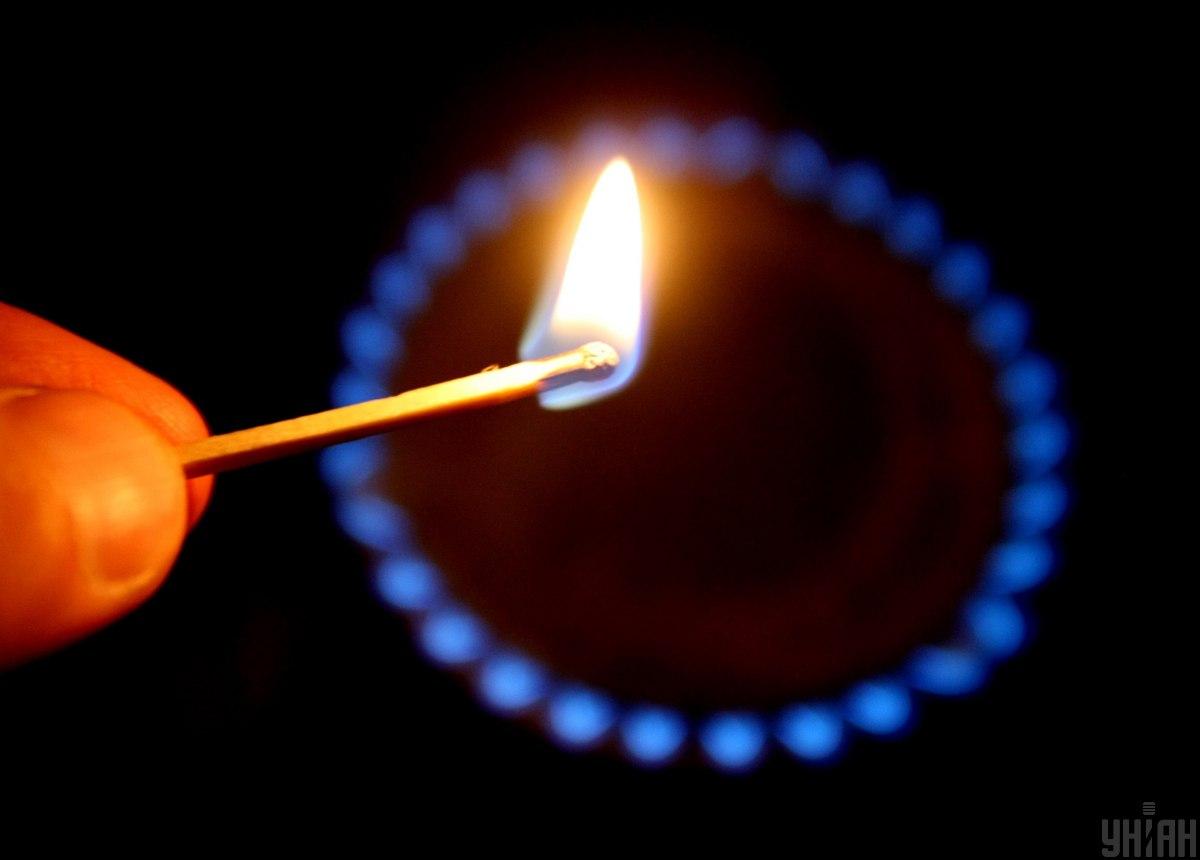 For energy independence, Ukraine must increase its own gas production / photo – UNIAN

Gas production in Ukraine continues to fall, contrary to the government’s plans to increase it. Thus, the largest gas production company in Ukraine, Ukrgazvydobuvannia, reduced gas production by 5.3% in the first half of the year to 6.8 billion cubic meters. m.

This was reported by the company’s press service on Facebook.

It should be noted that during June, the company “Ukrgazvydobuvannya” reduced the negative dynamics and provided production of 1.1 billion cubic meters. m of gas.

In May, the new chairman of Naftogaz Ukrainy, Yuriy Vitrenko, said he intended to make the company profitable again by increasing its own gas production.

Read alsoGazprom blackmails Europe with record high gas prices – NaftogazPrime Minister Denis Shmygal said that Ukraine should increase its own gas production to ensure its energy independence. President Volodymyr Zelensky has repeatedly raised the issue of increasing his own production at meetings.

Former Prime Minister of Ukraine Volodymyr Groysman called the level of implementation of the government’s plan to increase gas production in the country by 2020 a failure by the state company Ukrgazvydobuvannia, a member of the Naftogaz group.

In February 2020, Naftogaz Ukrainy presented the Trident Strategy for Increasing Gas Production in Ukraine for the Next 10 Years, which is based on three areas. The company plans to increase production through ultra-deep drilling at the Shebelinskoye field, gas production from dense rocks, as well as on the Black Sea shelf.

Earlier, UNIAN reported how much the supervisory board of “Naftogaz” wrote to itself and the board of awards in 2020 despite the losses