The French Champagne Association has called on its members to temporarily suspend supplies to Russia. 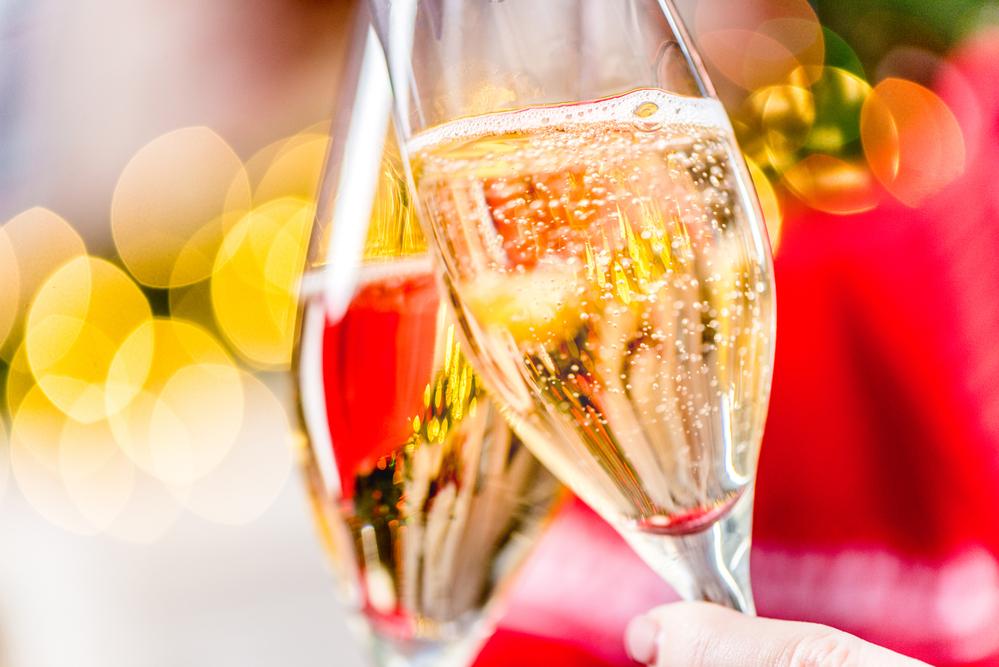 In France, called for a temporary suspension of the supply of beverages in Russia / photo ua. depositphotos.com

The French Champagne Association has criticized a new Russian law requiring foreign producers to label their products as “sparkling wine” and called for an end to the export of the drink to Russia.

The law, signed by Russian President Vladimir Putin, requires all foreign sparkling wine producers to place the appropriate label on the back of the bottle, while Russian “champagne” producers may continue to use the deadline.

The French Champagne Association has called on its members to suspend supplies to Russia and recalled that the name “champagne”, derived from the name of the region of France where the drink is produced, has legal protection in 120 countries.

“The Champagne Wine Committee regrets that this law does not guarantee Russian consumers clear and transparent information on the origin and characteristics of wine,” said a statement from the group’s co-chairs, Maxim Tubar and Jean-Marie Bariller.

French Trade Minister Frank Riester said he was closely monitoring the situation and maintaining contacts with the wine industry and France’s European partners.

“We will always support our manufacturers and French craftsmanship,” he wrote on Twitter.

Meanwhile, Moet Hennessy, a company that produces Veuve Clicquot and Dom Perignon champagnes and is part of the LVMH concern, said it would start adding “sparkling wine” labels to the back of bottles intended for sale in Russia.

The European Commission has said that Russian legislation on alcohol and wine will have a significant impact on wine exports, and has promised to do everything possible to express its disagreement and concern.

Asked what countermeasures the European Union could take in response to Russian law, she said it was too early to discuss the situation, Voice of America reports .