“Fell into the sea”: in Russia, a plane with passengers on board disappeared from radar

According to rescuers, the plane crashed before reaching 15-20 km from the airport. 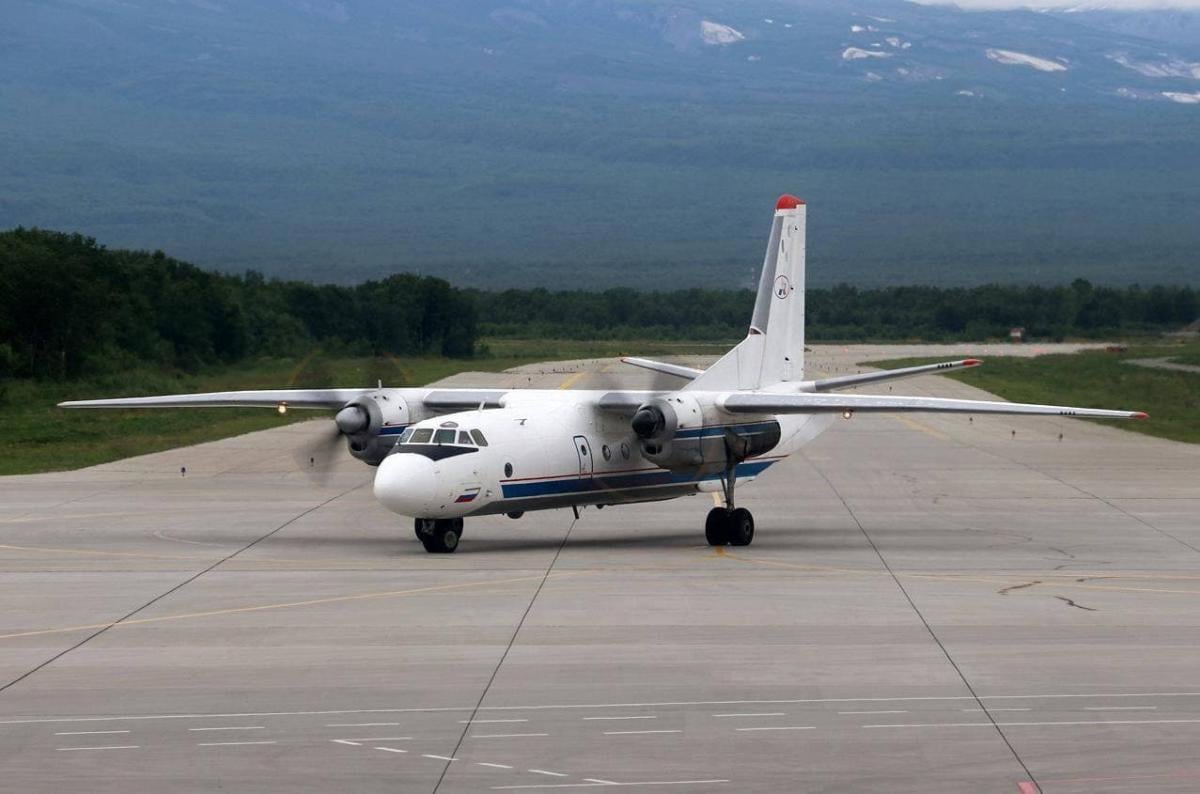 In Russia, a plane with passengers on board disappeared from radar / photo t.me/ENews112

In Russia , an An-26 plane with passengers on board disappeared from radars in Kamchatka.

According to Telegram-channel 112 , the board took off from Petropavlovsk-Kamchatsky to the village of Palana. Communication with the plane disappeared shortly before landing.

It is reported that there are 28 people on board: 22 passengers (including a child) and six crew members.

A Mi-8 helicopter was lifted in search of the plane.

“Previously, the An-26 could have crashed 9 kilometers north of Palan near a coal mine,” the statement said.

According to rescuers, visibility in Palana, where the plane disappeared, was normal, but low clouds.

A special headquarters has been set up for the search, and two helicopters and a special plane are investigating the route area.

According to the Telegram-channel  Baza , according to preliminary data, the plane fell into the sea due to poor visibility during the approach to landing: “Communication with him was interrupted 9 minutes before landing. The number of victims remains unknown. “

According to the Telegram-channel Mash , according to the staff of the Ministry of Emergencies, the plane crashed before reaching 15-20 km from the airport.