Amnesty in Ukraine: it has become known who will be able to get a sentence

The profile committee recommends that the Verkhovna Rada support the amnesty bill on the occasion of the 30th anniversary of Ukraine’s independence. 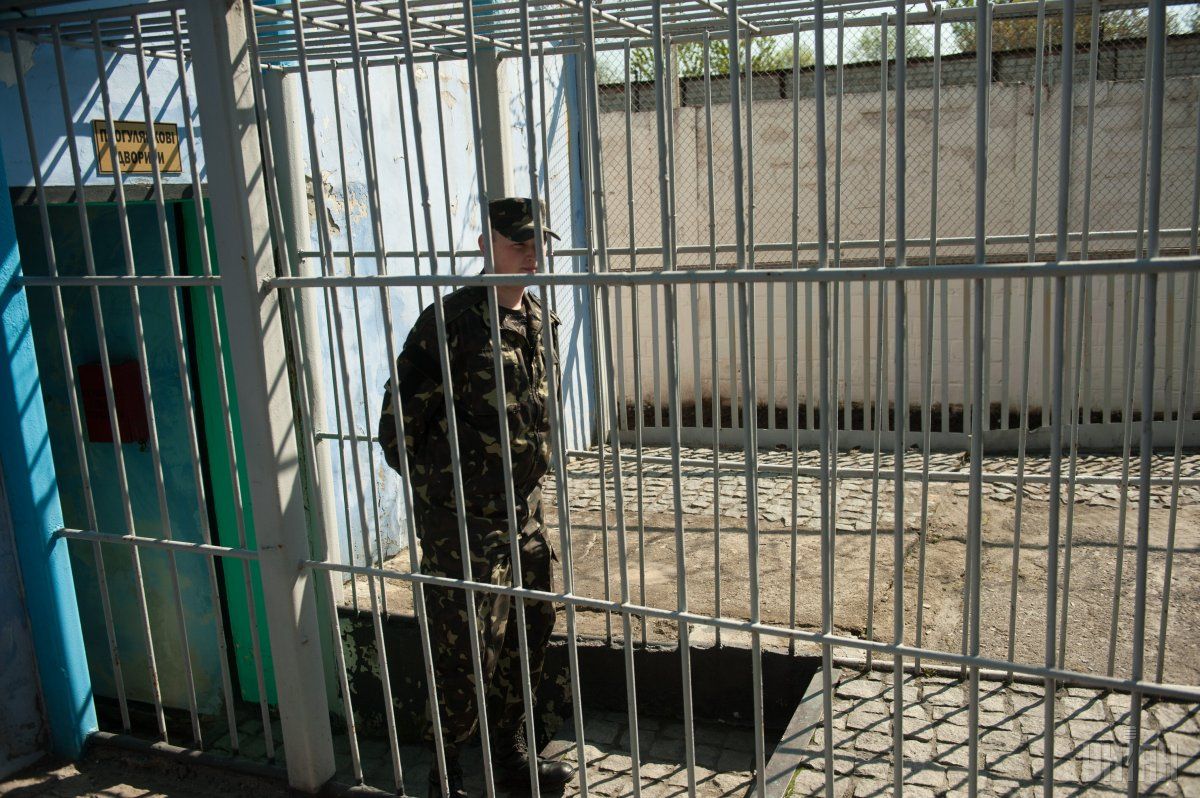 The Committee on Law Enforcement Recommendations to the Verkhovna Rada to Support the Amnesty Bill on the Occasion of the 30th Anniversary of Ukraine’s Independence.

According to the Information Department of the Verkhovna Rada, Bill №5249 proposes to declare an amnesty and extend its effect primarily to those categories of convicts who are most vulnerable and socially vulnerable.

Who will be able to get early release:

It is assumed that the main criteria for the application of amnesty are:

The decision on the application or non-application of amnesty will be made by the court for each person individually.

According to the Ministry of Justice, 1,046 people will be released if the bill is passed. Also, 135 convicts serving sentences of restraint of liberty and other non-custodial sentences will be reduced by half of the unserved part of the sentence.

Who will not be able to receive amnesty:

The Ministry of Justice also considers it appropriate to supplement the bill with provisions on the non-application of amnesty to the following persons:

Currently, the current legislation of Ukraine already defines a list of documents that confirm the classification of a person as a “participant in hostilities.” But the list of documents on the categories of persons who “defended the sovereignty and territorial integrity of Ukraine” has not yet been determined.

In case of adoption of the bill in the offered edition there will be a legal uncertainty that further can lead to problems in law enforcement of norm, deputies consider.

Earlier, UNIAN reported that a representative of the ombudsman told about the conditions for convicted Ukrainians in Russia . Yes, people are put in cages, put on their knees and used psychotropic drugs.