Militants insidiously fired at positions of ZSU in Donbass: one fighter was lost, three are wounded

This is not the first loss in the ranks of the Armed Forces in recent days. 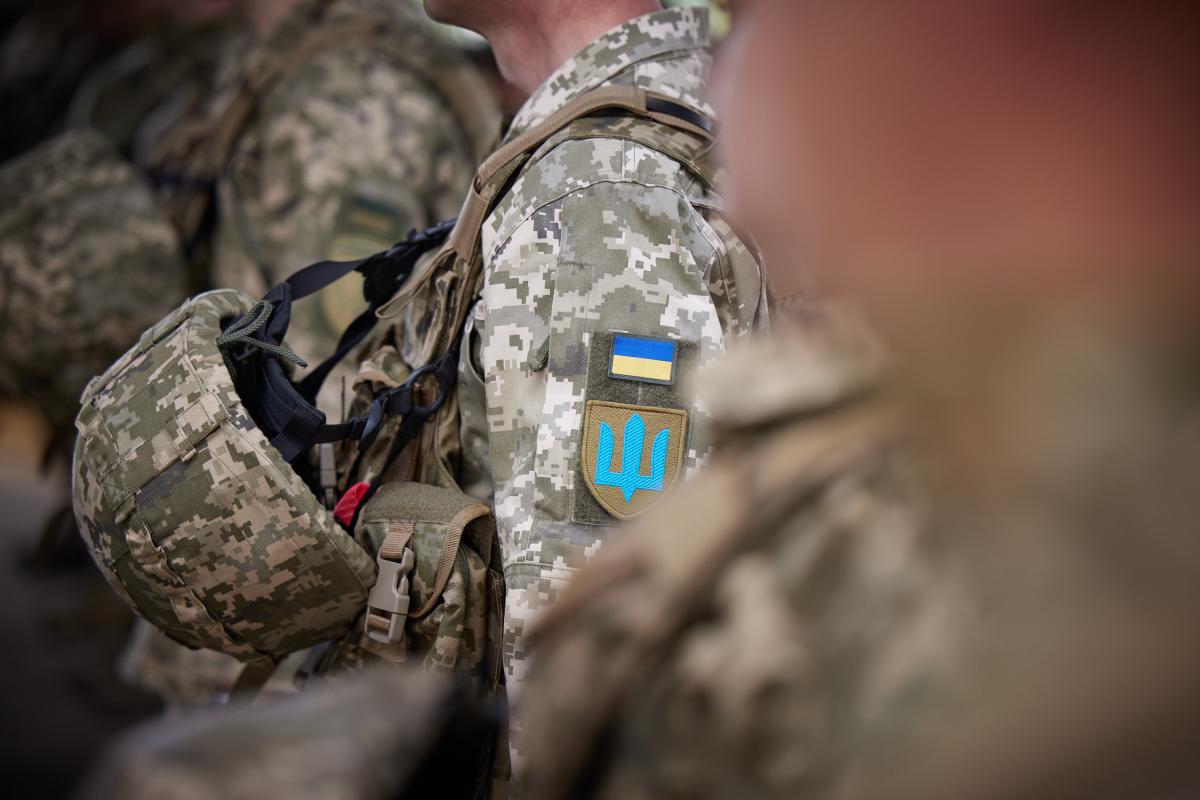 This was reported by the Environmental Protection Command on its Facebook page .

Three more fighters were wounded in the shelling.

“Ukrainian defenders were urgently evacuated and taken to a medical facility. The Joint Forces Command expresses its sincere condolences to the relatives and friends of the deceased. Representatives of the military unit and a working group of the Military Law Enforcement Service of the Armed Forces of Ukraine are working at the scene,” the statement said.

According to the evening report of the Environmental Protection Agency, as of 5:00 pm on July 5, three terrorist attacks on Ukrainian positions were recorded .

Earlier, the name of a Ukrainian serviceman who died in the area of ​​the Joint Forces operation in Donbas on Sunday, July 4, became known. The shelling of the Russian occupation forces killed the chief of the medical unit of the mechanized battalion, Captain Yuri Vasilyevich Pismenny , known by the call sign “Feofan”. The man was born on March 4, 1962. He lived in the Dnieper, had a higher medical education. In 2016, he went to war as a volunteer doctor – he served in the First Voluntary Mobile Hospital. Пирогова.