The head of state states that the Neptune missile systems make it possible to adequately counter Russian aggression in the Black and Azov Seas. 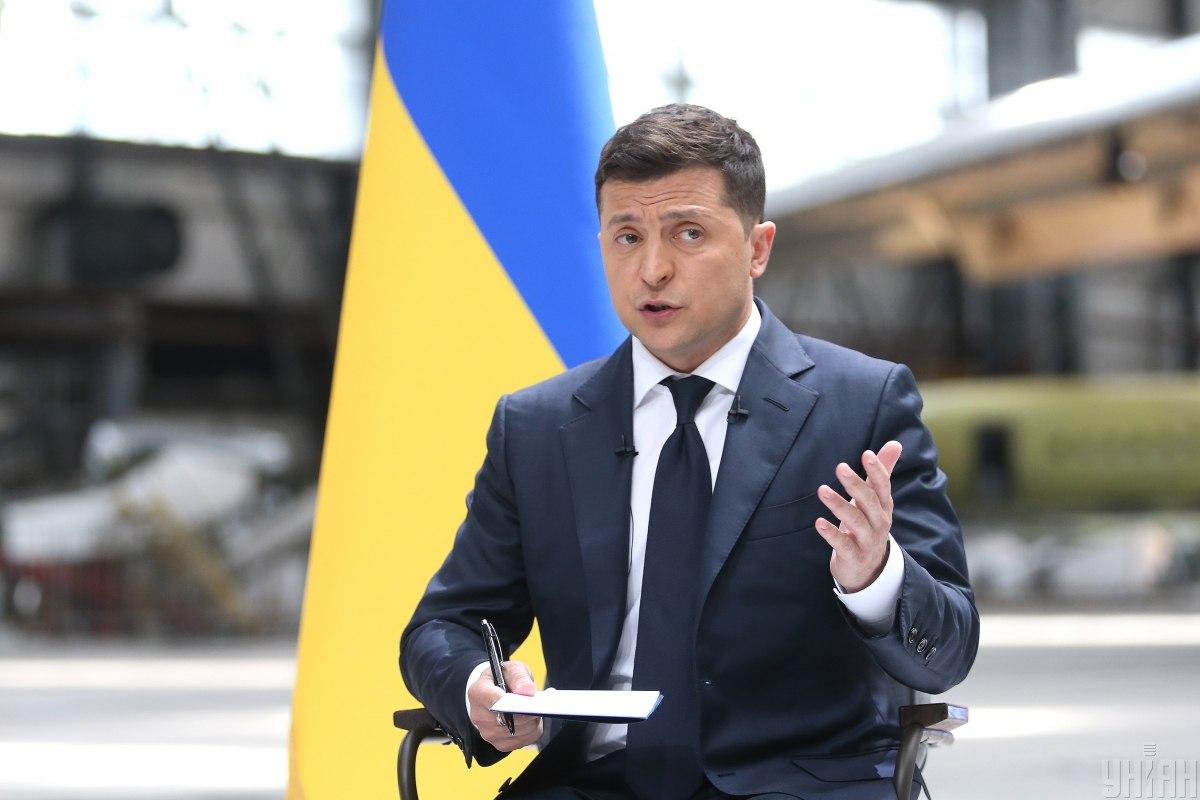 President Volodymyr Zelensky states that Ukraine is actively increasing the capacity of its  navy at the expense of domestic weapons.

According to an UNIAN correspondent, the head of state said this during a speech in Odessa at ceremonial events on the occasion of the Day of the Naval Forces of the Armed Forces of Ukraine.

“We continue to actively increase the combat capabilities of the Ukrainian Navy at the expense of our domestic models of weapons and domestic equipment. State tests have been successfully completed and the domestic missile system” Neptune “has already been adopted, , – Zelensky declared.

“Our pride is the Marines, step by step renewing the fleet of military equipment in cooperation with international partners, improving combat training, increasing the infrastructure of training grounds and permanent locations,” he added.

The President stated that thanks to the selfless service of Ukrainian sailors, the Ukrainian Navy is gradually and confidently becoming a powerful force that combines professionalism and high morale of personnel.

“The strength of the national navy together with other troops of Ukraine is a support for our diplomacy on the way to restoring peace and territorial integrity of Ukraine always, and especially in times of Russian aggression combat-ready Navy is one of the main components of defense and security in the Black Sea region and the establishment of Ukraine as an independent maritime state, “Zelensky said.

He added that one of his main priorities as President of Ukraine is to build a powerful Navy, equipped with modern ships and modern weapons and ready to adequately respond to all challenges and threats to our national security.

The President added that hard work is being done to ensure the ability of the Navy, to equip them with missile weapons as the main deterrent at sea, to achieve their full awareness of the situation at sea, in particular, in the underwater space.

“The revival of the Ukrainian fleet in recent years is proof of our real actions to address security and defense challenges,” Zelensky said.

Earlier, Navy Commander Rear Admiral Oleksiy Neizhpapa announced plans to create three divisions of coastal mobile complexes “Neptune” equipped with cruise missiles by 2025. The Navy believes that missile weapons should be the main deterrent at sea and protect the country from enemies.