A brass quintet and a combo-jazz orchestra of American sailors will also perform on the streets of the city. 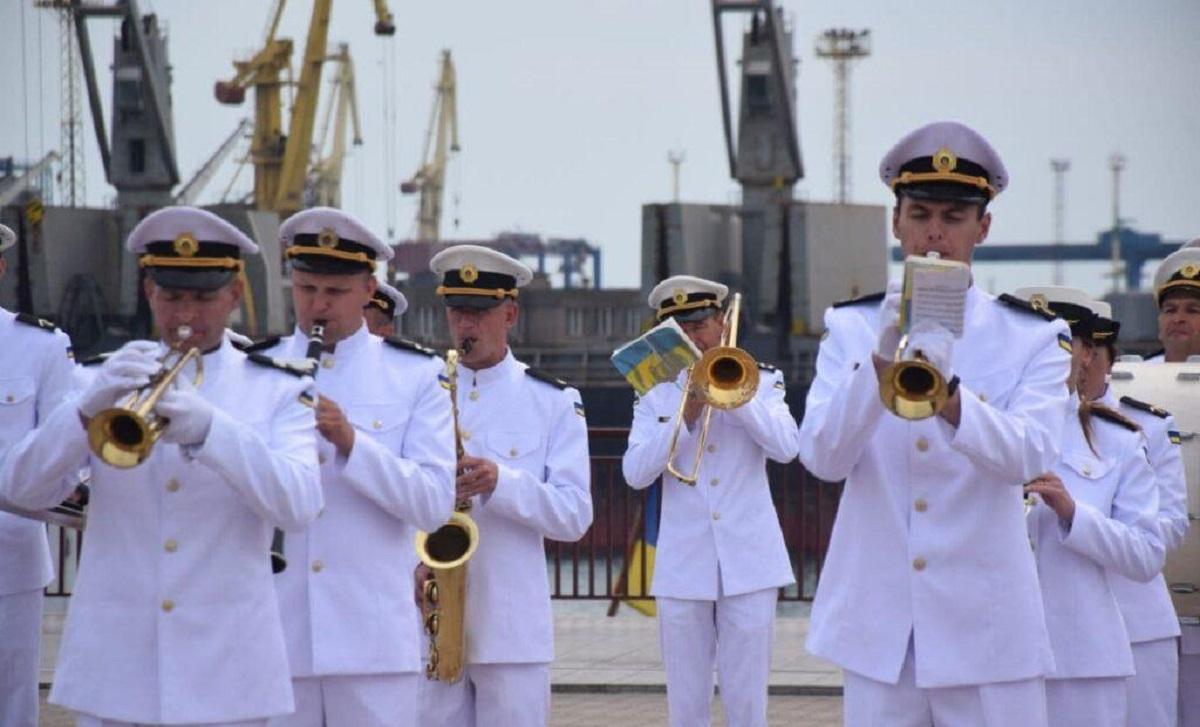 Joint concerts of the Center for Military Music Art of the Ukrainian Navy and the US Navy Orchestra will take place in Odessa / photo Odessa.online

In Odessa, orchestras of the Ukrainian Navy and the 6th US Navy will give several street joint concerts.

As journalists were told in the city hall, the first performance, timed to the Day of the Ukrainian Navy, will begin  today, July 4, at 19:00 in the Summer Theater of the City Garden .

Also, joint concerts of the Center for Military Music Art of the Naval Forces of the Armed Forces of Ukraine and the orchestra of the 6th US Navy will take place:

In addition, a brass quintet of the 6th US Navy Orchestra will perform on the streets of Odessa . Performances will take place for five days, from July 5, at different times, in particular, in the City Garden, on the Potemkin Stairs, near the Odessa National Academic Opera and Ballet Theater, on Duma Square. The US Navy Combo Jazz Orchestra also plays a series of street concerts .

On June 28, the international military exercises “Sea Breeze-2021” started in Odessa . This is the largest training in its history, with the participation of representatives of about 30 countries, including the 6th Fleet of the US Navy.