The occupiers killed a Ukrainian soldier in Donbas 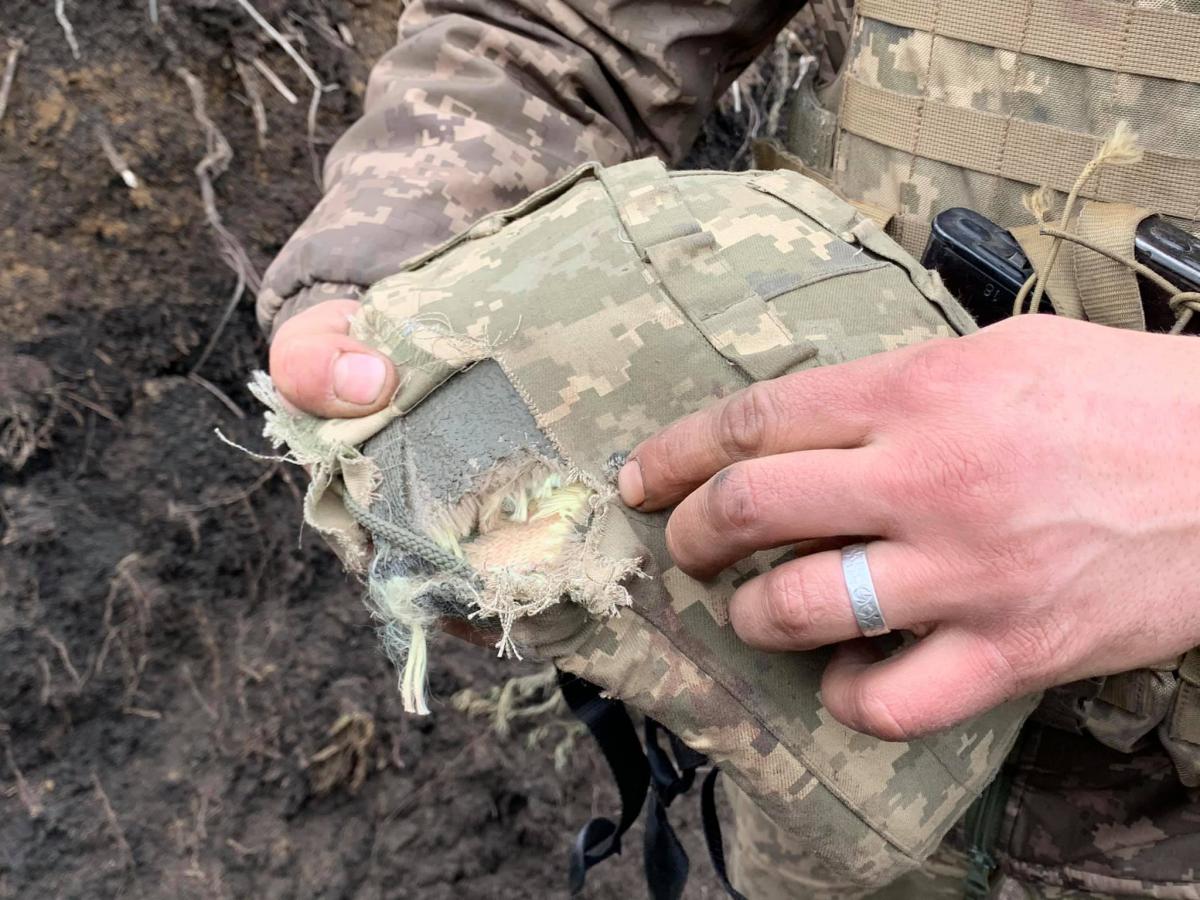 Since the beginning of the day, five ceasefire violations have been recorded / photo by Oleksandr Makhov

On Sunday, July 4, a Ukrainian serviceman was killed in the area of the Joint Forces operation in Donbas.

It is reported by CCA staff in the evening construction as of 17:00.

“Ignoring the agreements reached on July 22, 2020 within the framework of the Tripartite Contact Group, the Russian occupation forces continue to shell the positions of the Armed Forces of Ukraine. … One serviceman from the Allied Forces received non-life-threatening injuries,” the statement said. .

In total, five violations of the ceasefire by militants have been recorded since the beginning of the day . In particular, near Vodyany in the Azov region, the Russian occupation forces twice used grenade launchers of various systems and small arms. Automatic machine-gun grenade launchers and large-caliber machine guns opened fire near Avdiivka .

In the area of ​​the settlement of Mirne, Russian mercenaries fired at Ukrainian army positions with anti-tank grenade launchers. Not far from Berezovo, the occupiers fired from automatic machine grenade launchers.

“Our defenders opened fire on enemy shelling. The Ukrainian side of the SCCC informed the representatives of the OSCE Mission about the facts of violations by the Russian occupation forces, using the established coordination mechanism. The Ukrainian military is monitoring the situation in the area of ​​the Joint Forces operation,” headquarters.

It is also noted that during the day of pyrotechnics, the SES of Ukraine demined more than a hectare of territory in Donbass and handed over 35 explosive devices for destruction.