Putin claims that Ukraine allegedly does not comply with the Minsk agreements and puts pressure on the opposition. 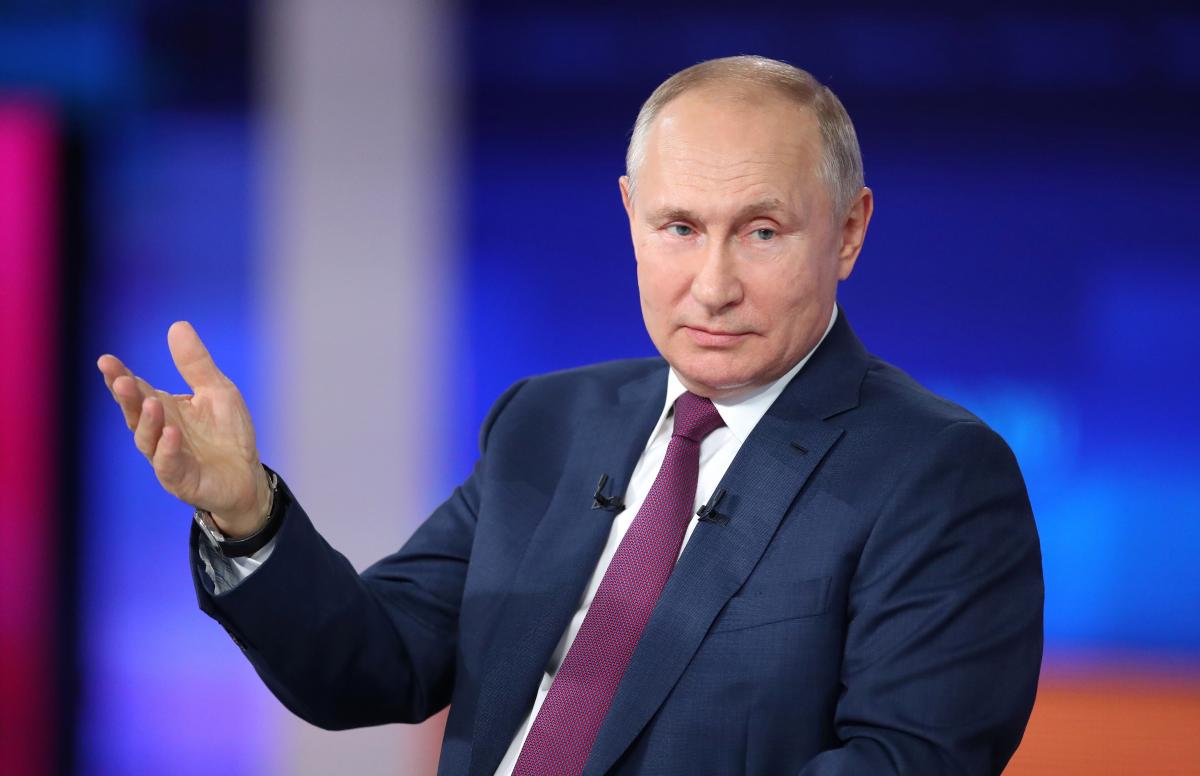 Dmitry Peskov, a spokesman for the Russian president, said he was preventing a meeting between Ukrainian and Russian leaders Volodymyr Zelensky and Vladimir Putin.

As reported by TASS , in the studio of one of the TV programs Peskov said that Ukraine “consistently tries to erode the importance of the Minsk agreements, saying that they need to be replaced by something, that they seem to be inanimate, these Minsk agreements.”

“What <…> complicates the implementation of the idea of ​​a bilateral meeting: in addition to the main point of non-compliance with the Minsk agreements, is probably the fact that President Zelensky from the beginning looked like a very modern democratic president who brings order and democracy to his country, and, of course, this mood is clearly not correlated with absolutely unprecedented pressure on political opponents, with the desire to get rid of their successful political opponents by opening a criminal case, “- said the Kremlin spokesman.

Peskov also continues to deny Russia’s role in the war in Donbas.

In particular, he called Ukraine’s convincing position on attempts to portray Russia a participant in the Donbas conflict “completely untrue.” “It is unacceptable neither for us, nor for other, probably, participants of (Norman)” four “, – Peskov emphasized.