Water floods private houses, in one of the settlements there was a mudslide. 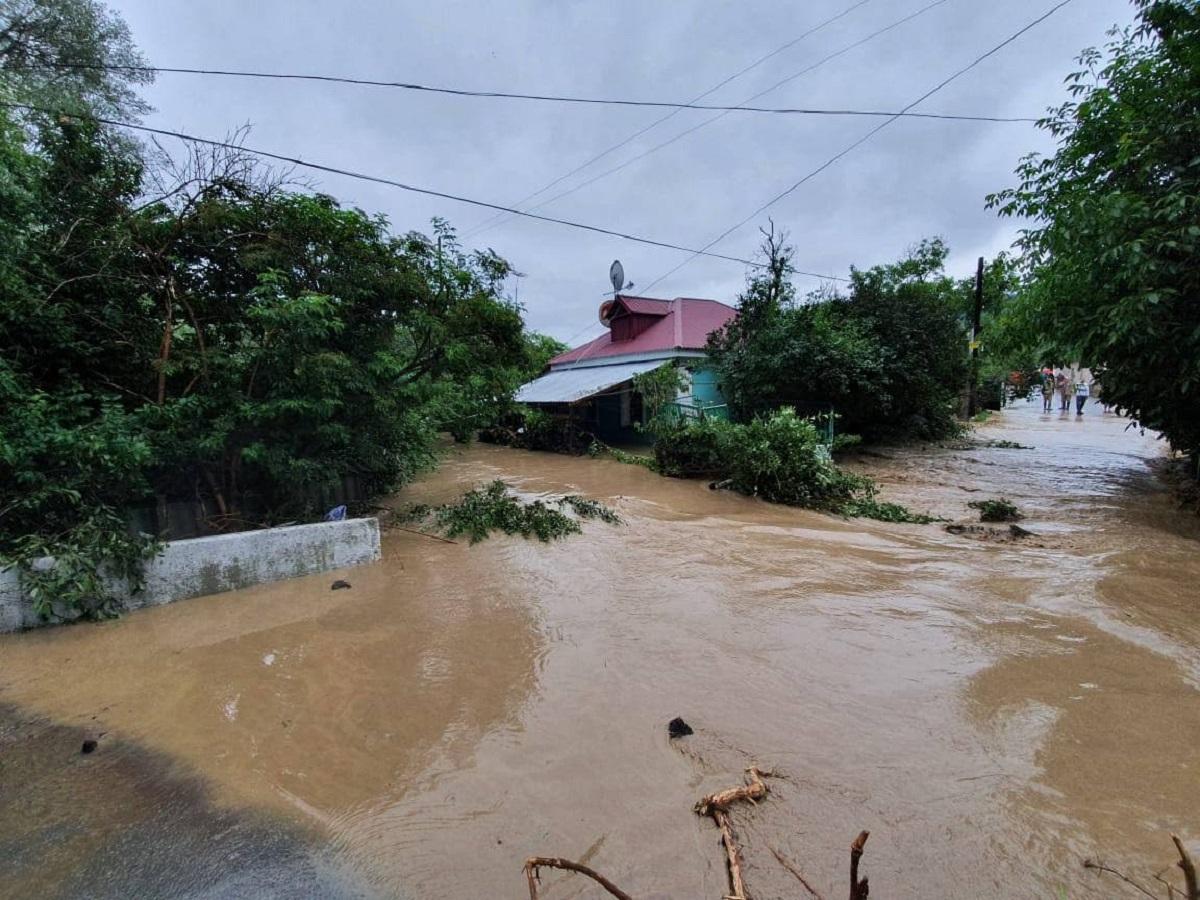 On Sunday, July 4, heavy rains returned to the Russian-occupied Crimea.

According to the Russian Ministry of Emergencies , the basements of apartment buildings in the Krasnogvardeisky district were flooded by noon. In the village of Sokolyne, Bakhchisaray district, a  mudslide occurred  and a private household was flooded. In addition, private households were flooded in the village of Kuibyshev, Bakhchisaray district.https://t.me/minstroyRK/454?embed=1

The occupation Ministry of Construction and Architecture reports  about 50 flooded private houses in Kuibyshev. As a result of precipitation , the rivers Belbek and Kokkozka came out of the banks .https://t.me/minstroyRK/457?embed=1

The rain also led to new local floods in Yalta.

“It has been raining since nightfall, there is flooding (again – Krivoshty and Vergasov). The situation is under control, all city services, as well as emergency workers are working on the ground – quickly eliminate the effects of the disaster. houses “, – the” mayor “of Yalta Yanina Pavlenko reported.

In addition, due to heavy rainfall and stagnant water after the rains on the peninsula recently observed an influx of mosquitoes, especially in the central and northern parts, according to ” Crimea.Realities “.

The occupying power connected disinfectors to the fight against insects. At the same time, according to experts, the regulation of insect numbers with chemicals can negatively affect the biota of the peninsula, because mosquito larvae are a food base for many species of fish and birds.https://www.facebook.com/plugins/video.php?height=316&href=https%3A%2F%2Fwww.facebook.com%2Fpavlenkojp%2Fvideos%2F318758226585981%2F&show_text=false&width=560&t=0

Flooding in the Crimea

At the end of June, heavy rains fell on the Russian-occupied Crimea. Due to heavy rains  in  Kerch and Yalta,  the rivers Jardzhava, Melek-Chesme and Vodospadna came out of the banks.

Cities were flooded, and Russian authorities  announced the evacuation of residents .

Electricity supply in the cities  was disrupted .

In addition, heavy rains in Yalta washed away  mountains of garbage into the Black Sea , and the village of Ai-Vasyl  found itself under piles of garbage and stones brought by streams of water.

One week after the flood, occupied Yalta was flooded again .