The announcement of the readiness of Russian ships to provide assistance to the Ukrainian fishing vessel is another fake. 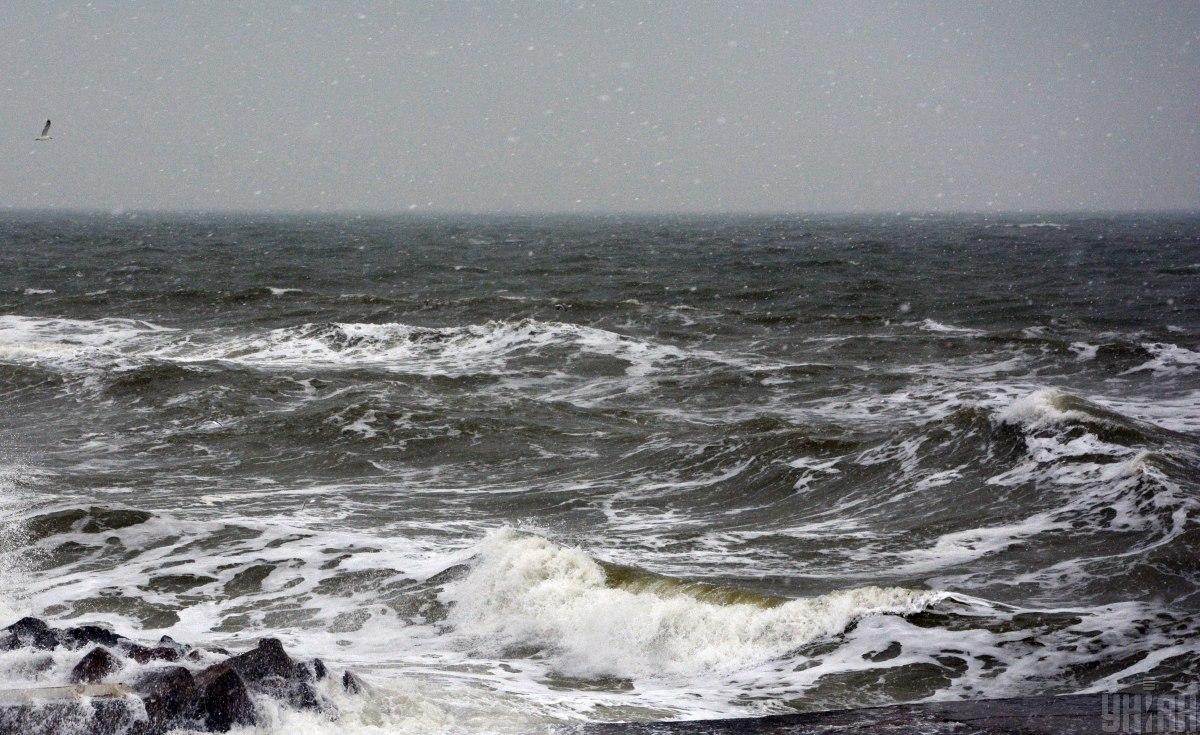 The intelligence service refuted the statement of the Russian Federation about alleged “assistance” to the emergency Ukrainian vessel / Photo UNIAN, Oleg Kutsky

Russian ships ignored the SOS signal of the Ukrainian fishing vessel OD-2592, which crashed in the Black Sea.

The Ministry of Defense added that the dissemination of this information took place at a time when the ship was already being towed by a naval guard ship of the State Traffic Police of Ukraine to the port of registration of Ochakiv.

At the same time, the Ivanovets missile cruiser of the Black Sea Fleet and the border patrol ship Bezuprechny of the FSB Border Service of the Russian Federation named in the Russian information attacks did not approach the Ukrainian ship, despite receiving an SOS signal.

On Saturday morning, Russia said it had sent a Black Sea Fleet missile boat, the Ivanovets, to “help” a Ukrainian fishing vessel in the Black Sea.

According to the SBGS, the fishing vessel “OD-2592” was de-energized, so it could not inform the Ukrainian authorities about the situation and gave an SOS signal.

From June 28 to July 10 in the Black Sea are international military exercises Sea Breeze with the participation of more than 30 countries, including Ukraine and the United States. They involved 24 ships, 40 aircraft, 18 special purpose teams and diving teams.

During this time, Russia has repeatedly sent its troops into the water under the pretext of “training.” On the morning of July 3, the occupiers announced the departure of 10 fighters and interceptors to allegedly practice missile and bomb strikes on a conditional “enemy.”