Changes were made to the resolution of December 29, 2018. 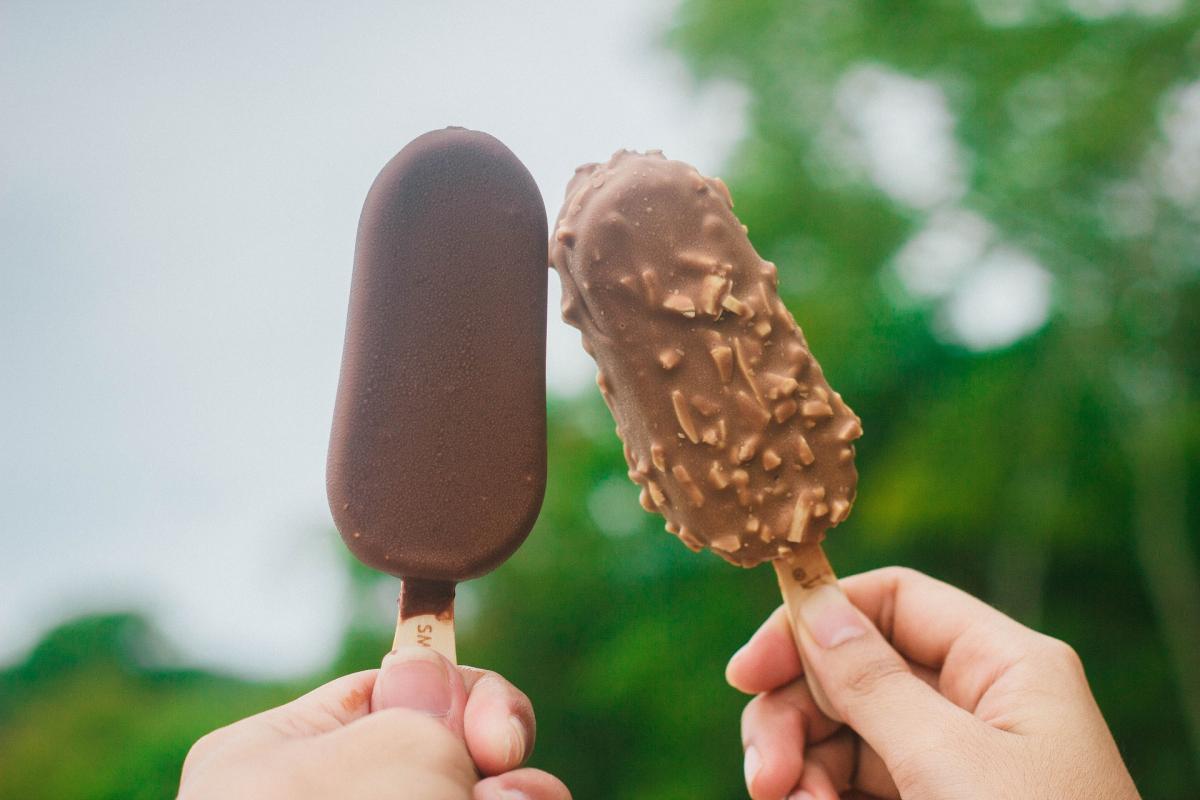 Russia has expanded the list of products that are prohibited for import into Russia from Ukraine.

This is stated in a resolution of the Russian government .

The document, signed on June 28, expands the list of products that cannot be imported into Russia from Ukraine.

The list of prohibited products includes ice cream and other types of edible ice, mineral water, carbonated water with added sugar or other sweeteners, ready-made soups, broths and preparations for their preparation.

That Russia has banned imports from Ukraine

It is impossible to import to the territory of Russia from Ukraine:

In December 2018, Russia banned the importation into its territory of a number of goods whose country of origin is Ukraine or which move through the territory of Ukraine.