Putin has issued a decree intended to strengthen “fraternal ties” with Ukrainians: what it means

Russia’s national security strategy, approved by Putin, does not specify the specific steps that Moscow intends to take to strengthen “fraternal ties” with Ukrainians. 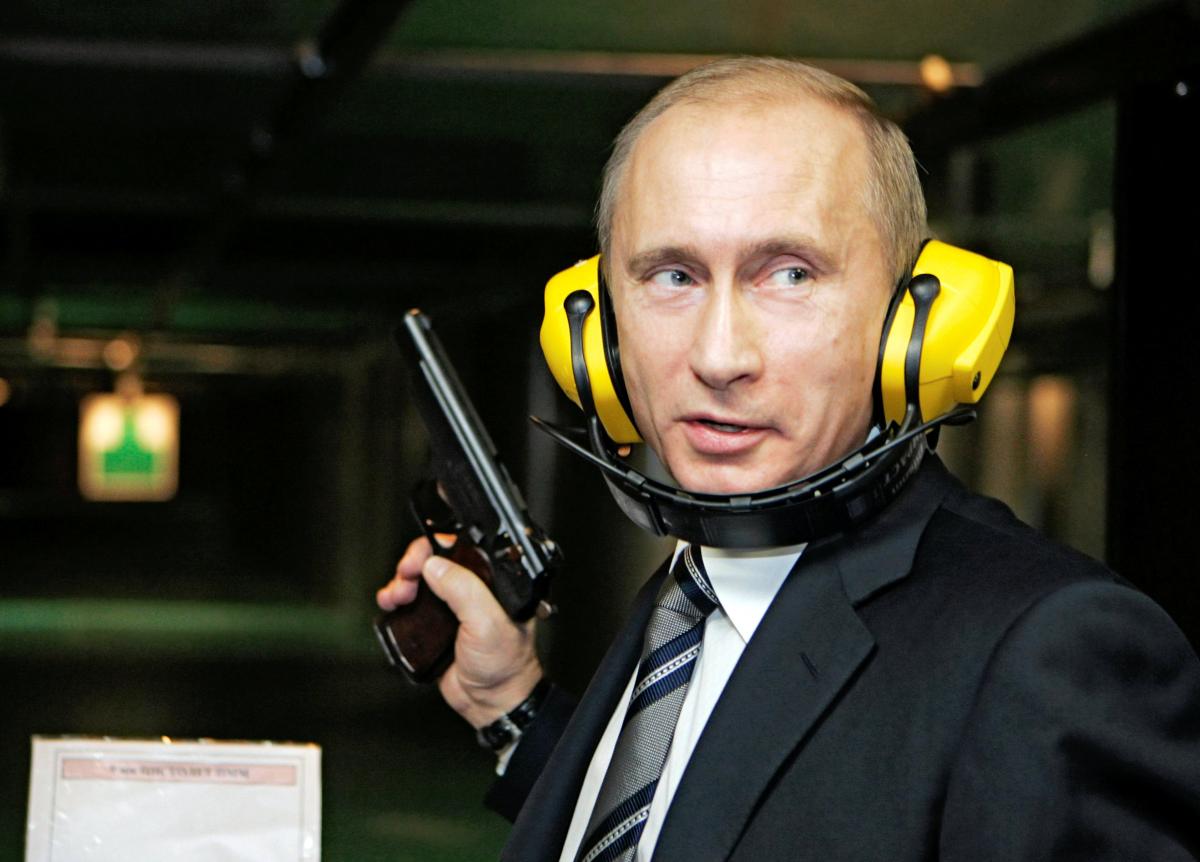 The presidential decree was published on the official Internet portal of legal information in Russia.

The document states that the achievement of the Kremlin’s foreign policy goals will be achieved through, in particular, strengthening “fraternal ties between the Russian, Belarusian and Ukrainian peoples.”

At the same time, the strategy does not specify the specific steps that Moscow is going to take to do so.

The document also stipulates the task of strengthening the position of the Russian language as a “language of international communication” and providing support to Russian citizens in other countries, in preserving their “all-Russian cultural identity.” 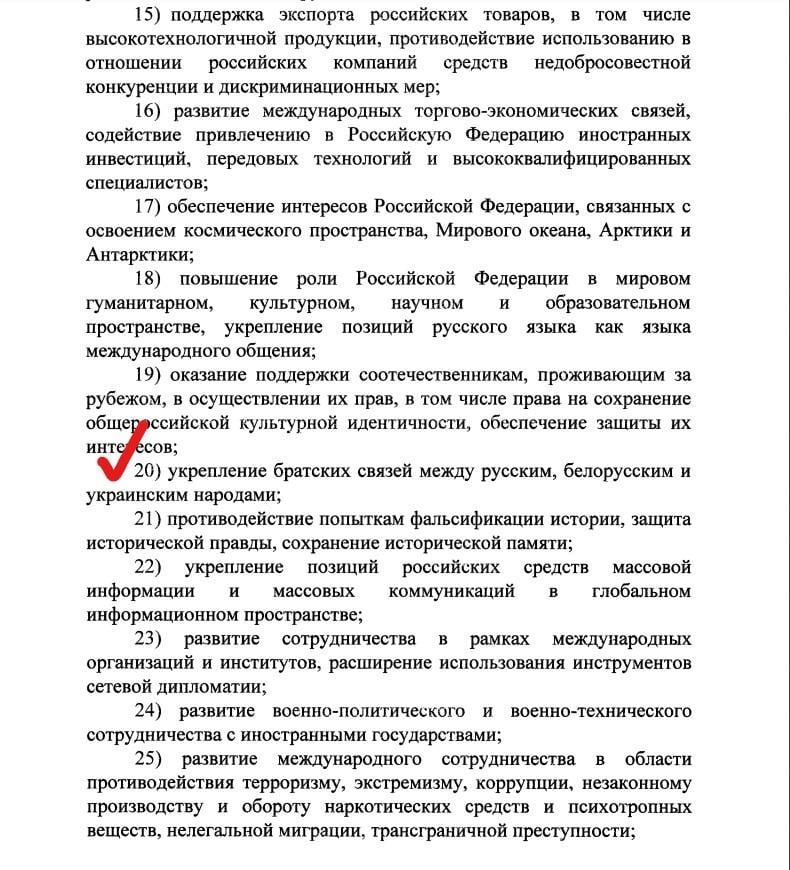 screenshot of the decree

Meeting between Zelensky and Putin: what is known

As UNIAN reported earlier, on April 20, Zelensky invited Putin to meet “at any point” in the Donbass where the war is going on.

On April 26, Zelensky announced preparations for a meeting with the President of Russia and said that he had given a corresponding instruction to the head of the OP, Andrei Yermak.

On June 25, Zelensky said that the question of his possible meeting with Putin is now a “ball on the side of Russia.” Zelensky also noted that the Office of the President of Ukraine and the administration of the President of the Russian Federation have already contacted on the topics of negotiations, date and place of the bilateral meeting.

On June 30, Putin said he did not know what to talk about with Zelensky because he had allegedly “handed over his country to full external control.”