“Roads have led where it is necessary”: the national team of Ukraine walked Rome before a match with England (photo, video)

The players of the national team were a little distracted from football on the eve of the Euro 2020 quarterfinals. 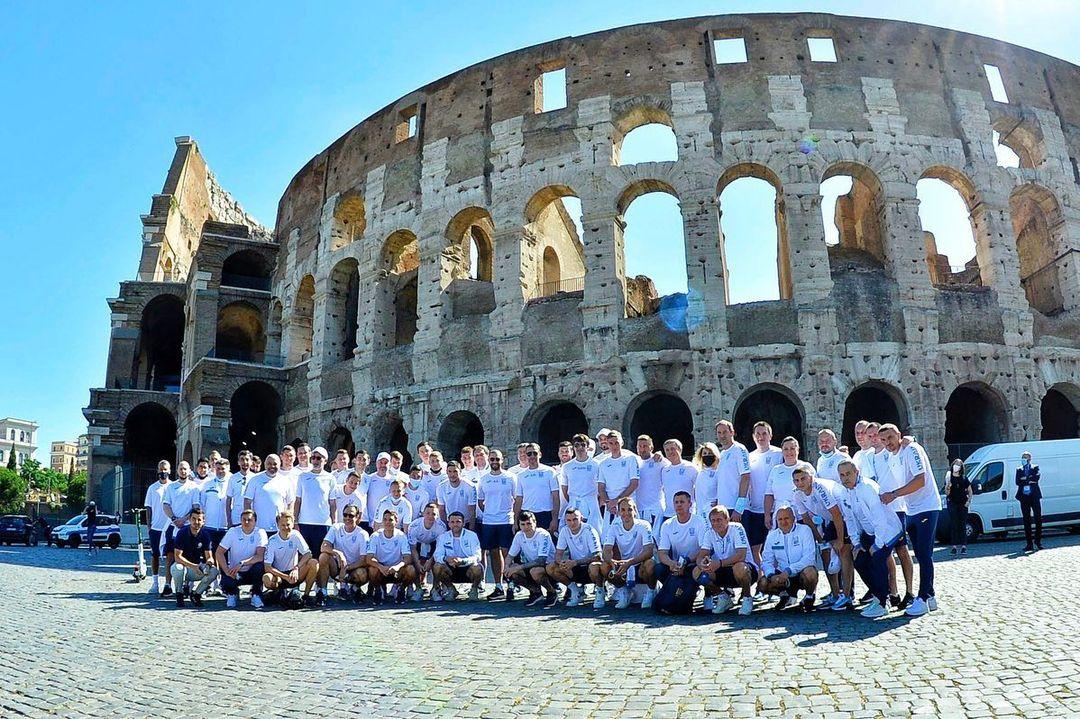 National team of Ukraine near the Colosseum / photo instagram.com/andriyshevchenko

The head coach of the Ukrainian national team Andriy Shevchenko posted team photos on Instagram near the monuments of Rome – the Colosseum and Vittoriano.

“I am happy to return to Rome and play in the quarterfinals at the Stadio Olimpico,” Shevchenko wrote. 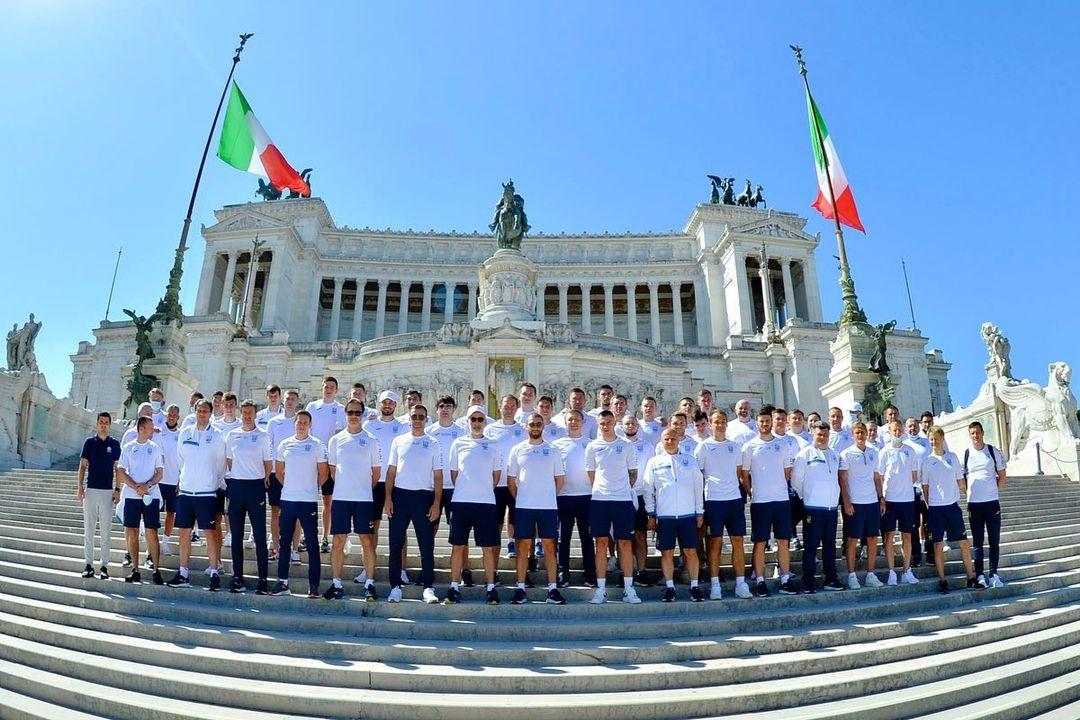 Goalkeeper Andriy Pyatov posted a photo on Instagram  with other goalkeepers of the Ukrainian national team near the Colosseum and wrote: “Roads have led where it is needed.” 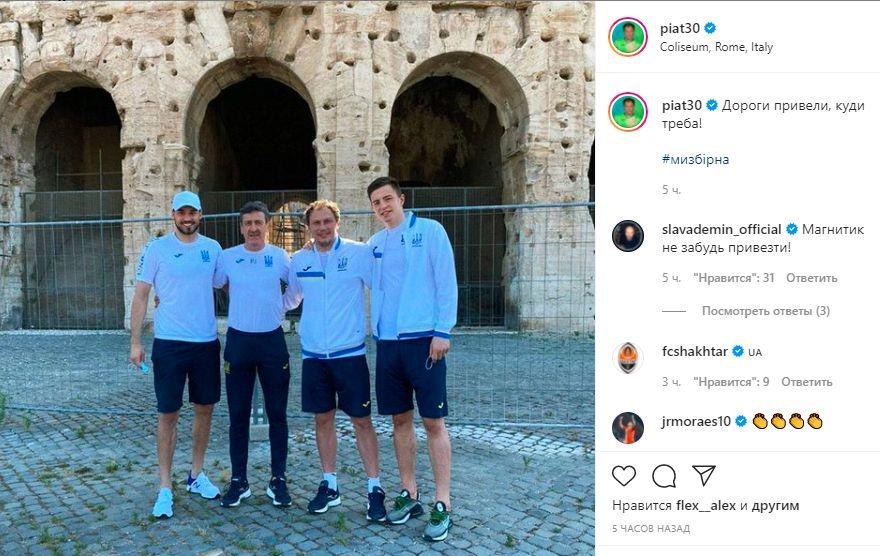 The video of the walk of the national team of Ukraine in Rome appeared on the YouTube channel vZbirna.

Of course, Shevchenko was especially popular with the Italians. And one of the fans suggested that Marlos move to Roma.

Ukraine – England: before the match