The Committee of the Rada supported Zelensky’s bill on oligarchs 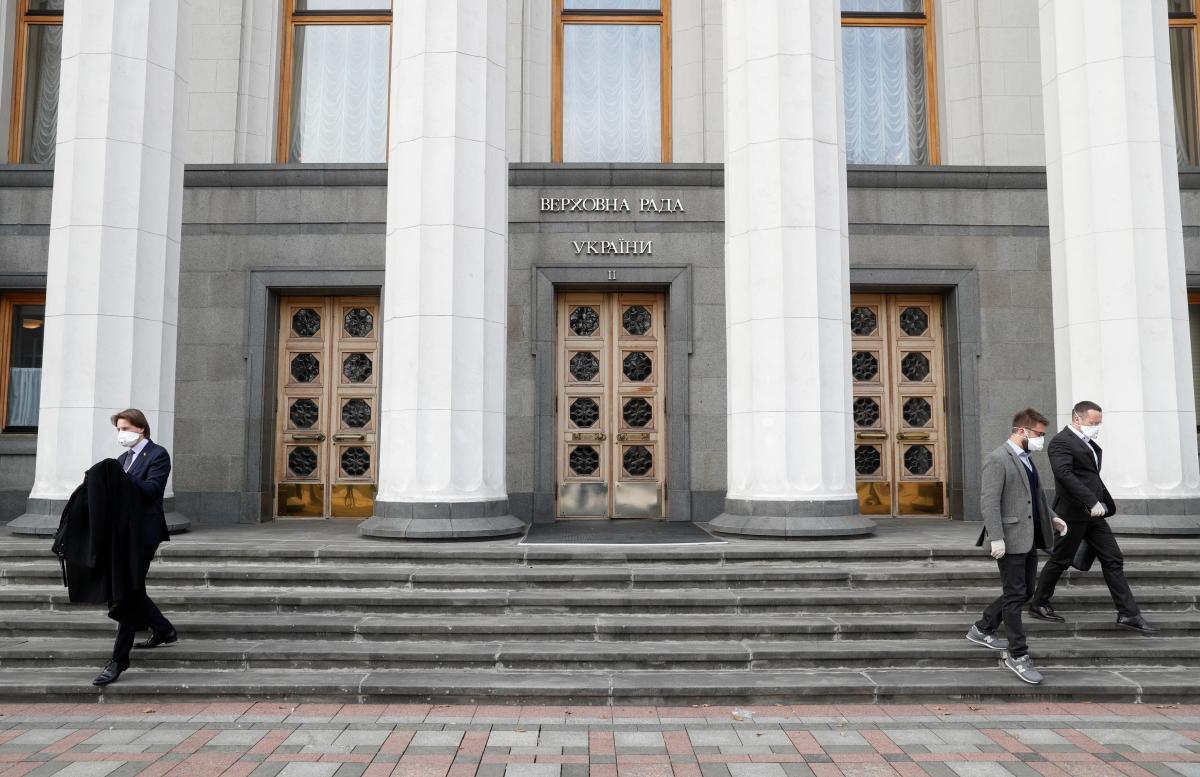 The Committee of the Verkhovna Rada of Ukraine on National Security, Defense and Intelligence recommends that the Parliament adopts in the first reading the Presidential Bill on Oligarchs .

According to an UNIAN correspondent, 9 people’s deputies voted for this decision, 4 – against, one abstained.

The recommendation was supported by people’s deputies from the “Servant of the People” faction.

Three alternative bills on this issue have been registered in the parliament.

On June 2, President Volodymyr Zelensky introduced in the Verkhovna Rada a bill №5599 on the prevention of threats to national security related to the excessive influence of persons of significant economic or political importance in public life (oligarchs).

The decision comes into force from the date of official publication of the decree of the President of Ukraine on its entry into force and is binding.

An oligarch can be a natural person who simultaneously meets at least three of the following characteristics: participates in political life; has a significant influence on the media; is the ultimate beneficial owner (controller) of an economic entity, which on the day of entry into force of this law is a subject of natural monopolies or occupies a monopoly (dominant) position in the national commodity market in accordance with the law “On protection of economic competition” and within one year in a row supports or strengthens this position; the confirmed value of a person’s assets (and the persons of which he is a beneficiary) exceeds 1 million subsistence minimums established for able-bodied persons on January 1 of the respective year.

It is also planned to create a register of oligarchs. Persons included in the register are prohibited from making contributions (directly or indirectly through other persons) in support of political parties in accordance with the Law “On Political Parties in Ukraine”; be a buyer (beneficiary of the buyer) in the process of privatization of large-scale privatization.

Persons included in the register are obliged to submit a declaration of a person authorized to perform the functions of the state or local self-government, in accordance with the procedure established by the law “On Prevention of Corruption”.

It is also provided that in case of contact of a public servant with an oligarch or his representative, such an employee is obliged to submit a declaration of contacts. At the same time, it is determined when the declaration of contacts is not submitted, in particular, when it took place at official events, the progress of which is shown live on radio, television or the Internet in a mode accessible to the public, as well as in court.

The law is valid for 10 years.