Activists put a projection of the “burning Kremlin” on the walls of the Russian embassy. 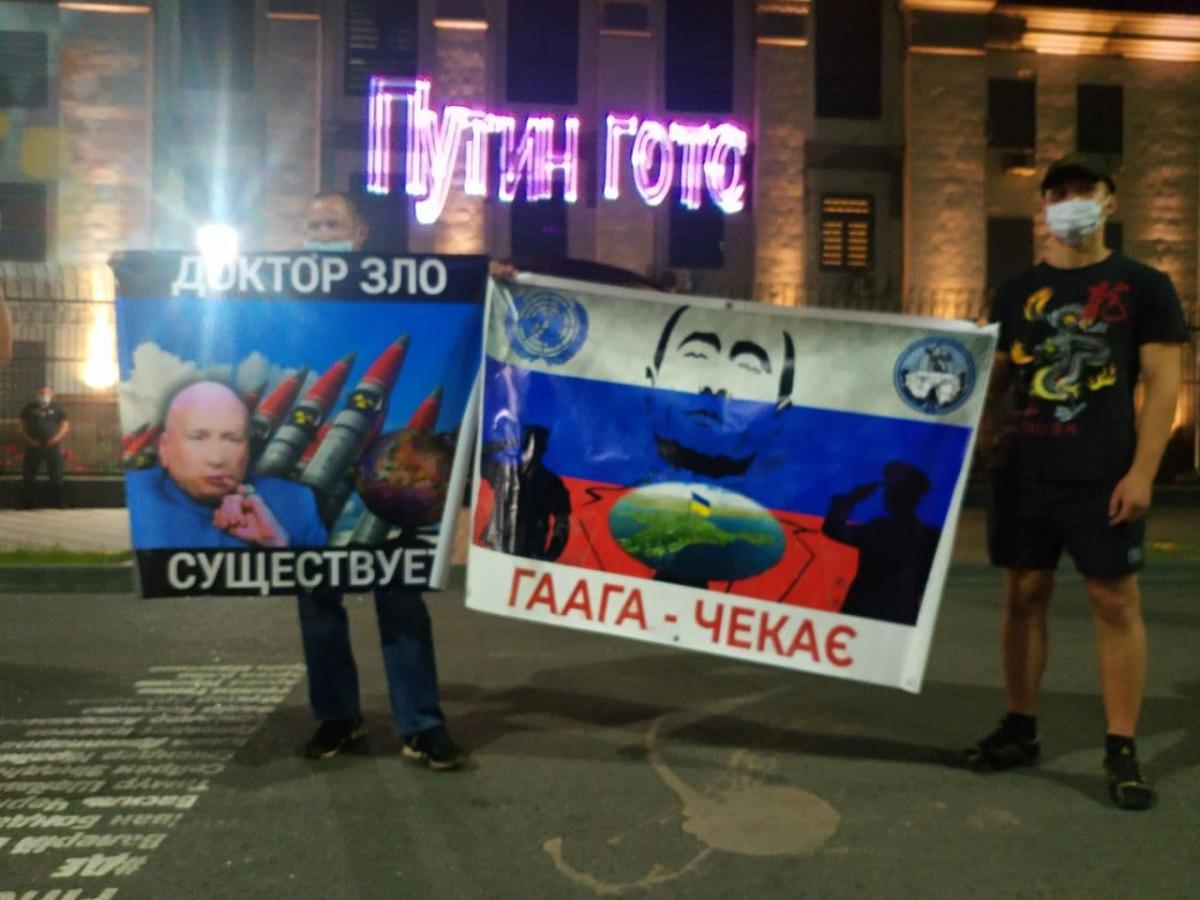 In Kiev, near the Embassy of the Russian Federation, Russian President Vladimir Putin was reminded that he would be punished by the International Criminal Court in The Hague.

According to an UNIAN correspondent, on the opposite side of Povitroflotsky Avenue from the Russian Embassy, ​​activists parked a minivan on the sidewalk, near which various slogans were displayed on the walls of the embassy from a laser projector. In particular, among them there were such inscriptions: “Congratulations to our national team with a victory!”, “The Hague waits”, “Russia without the future because of Putin’s schizophrenia”, “It is time to write off the President of the Russian Federation – the further, the worse”, “Putin – x ** lo! “,” Russians – wake up “and others. 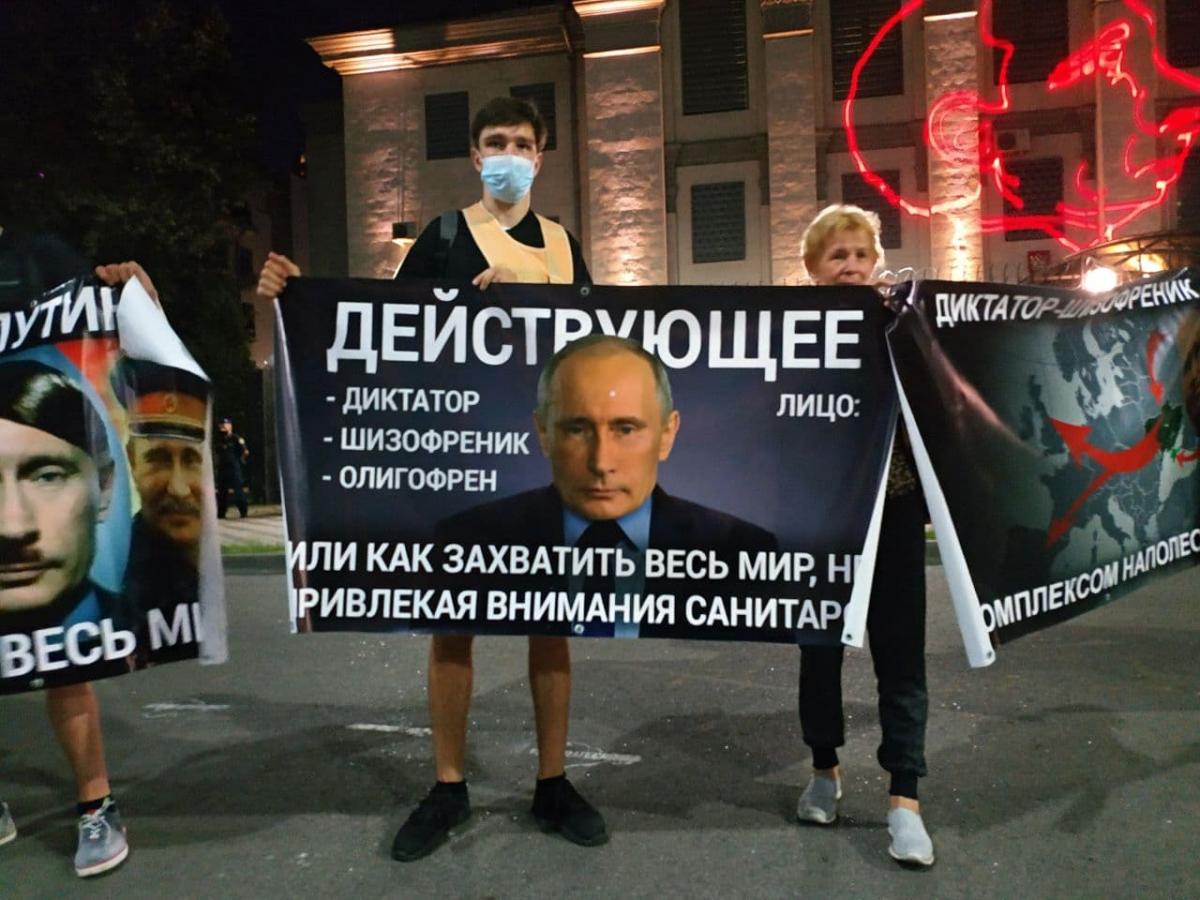 Activists put a projection of the “burning Kremlin” on the walls of the Russian embassy.

In a comment to UNIAN, the organizer of the action Yuri Fedorenko, who heads the public organization “ARDIS” (Agency for the Development of Democracy and Information Freedoms), explained that the purpose of the action is to “Mr. Putin not forget that sooner or later the Hague awaits him.” 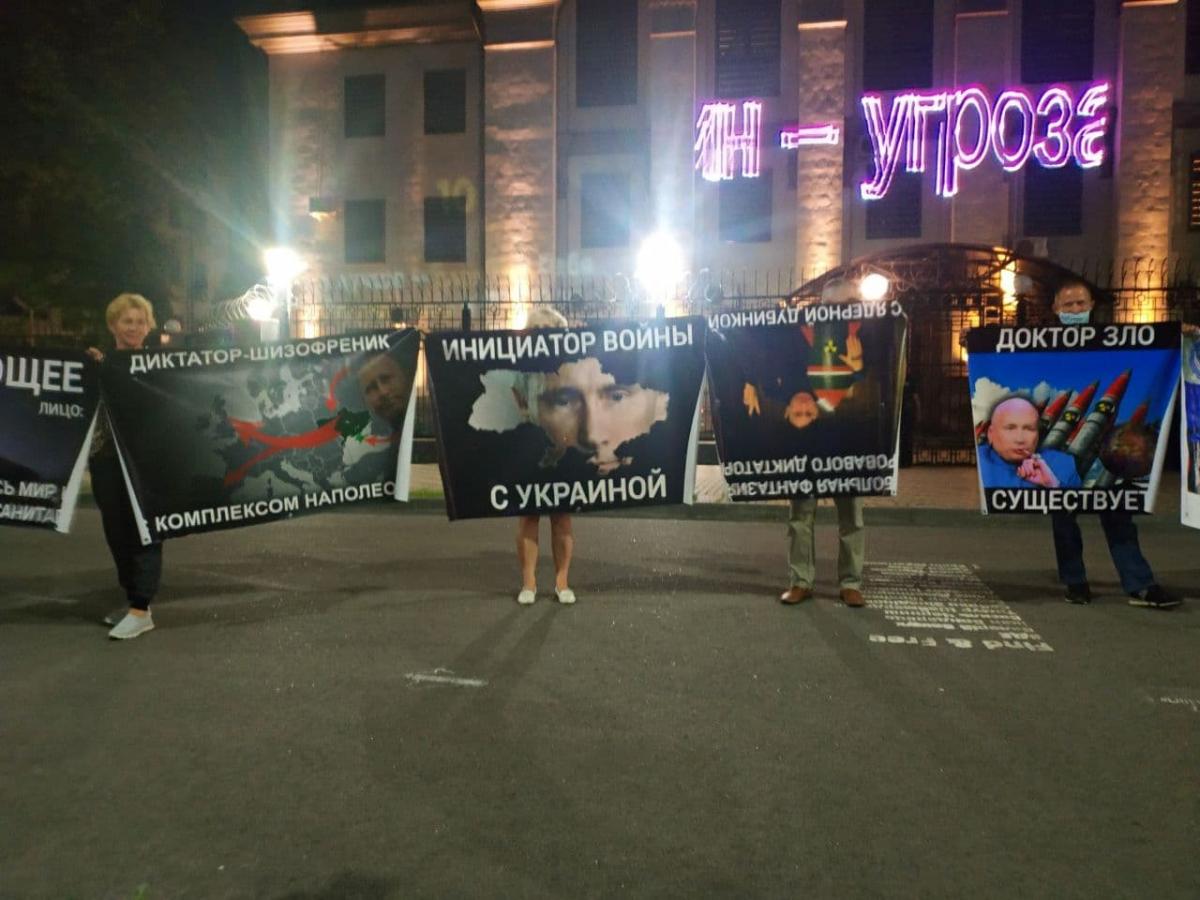 Fedorenko said he wished Putin good health so that he “would live to see the Hague tribunal, listen to the verdict and serve every day for the years he will be tried.” 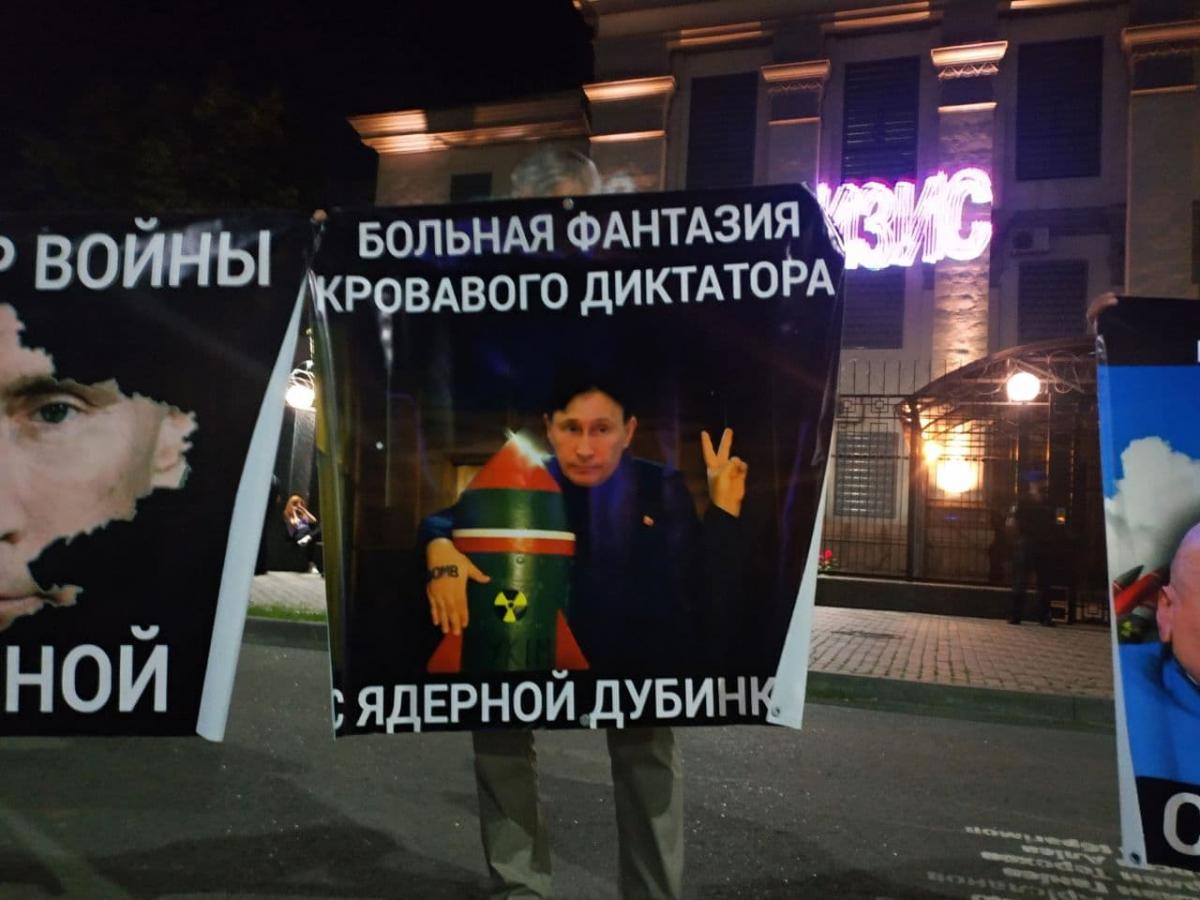 Activists also installed two powerful audio speakers near the minivan, from which Ukrainian-language patriotic rock music was heard loudly. Some songs were dedicated to Ukrainian defenders, cyborg soldiers and volunteers. 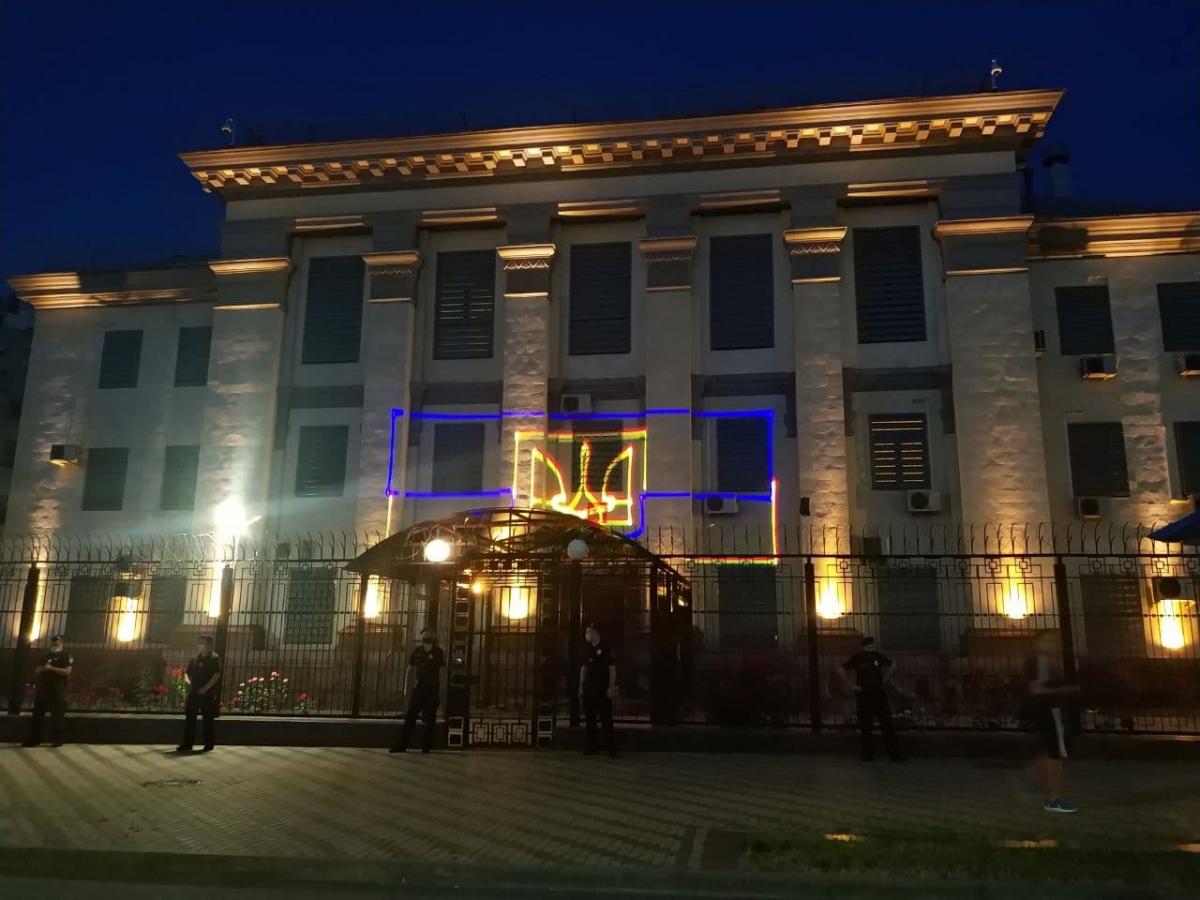 There were few people in front of the embassy, ​​but there were many more law enforcement officers guarding the diplomatic mission.

The situation was calm, without provocations.