From August, the United States will stop issuing American visas to Russians

This situation arose due to the small number of US diplomats who remained to work in Moscow. 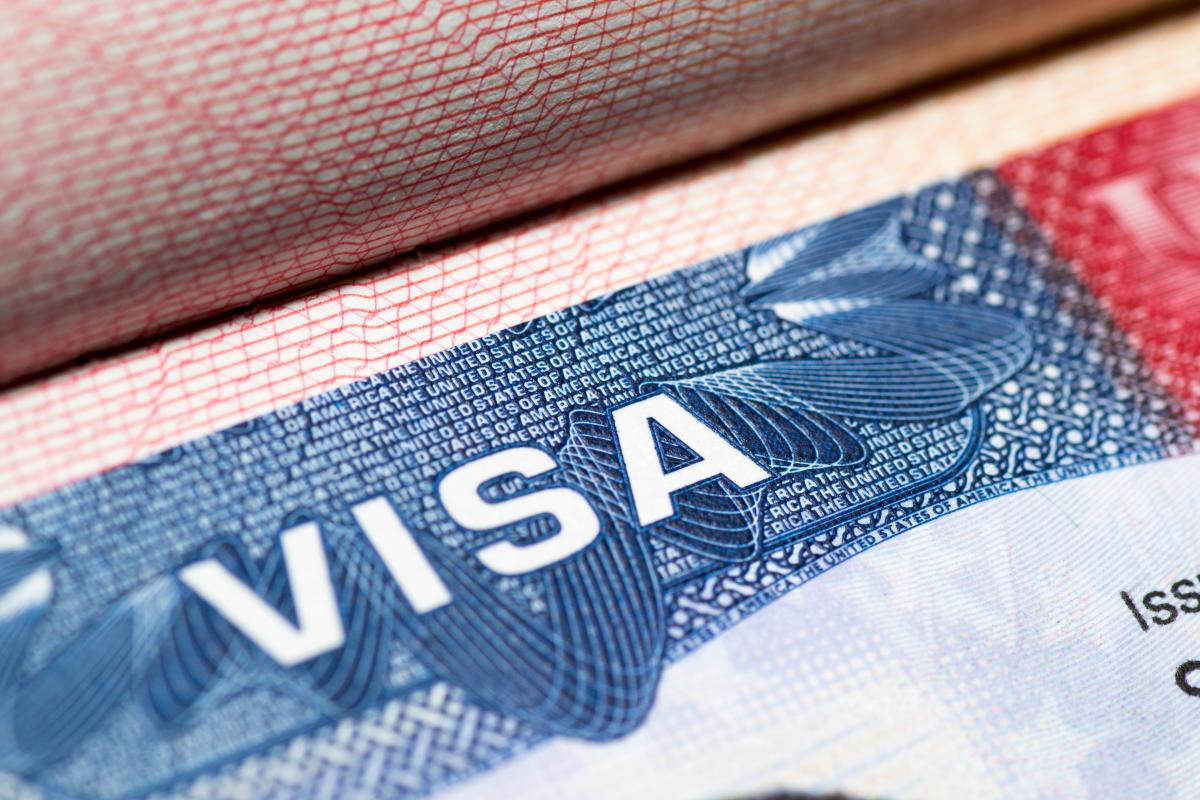 From August 1, the United States will stop issuing American visas to Russian citizens and providing other consular services in Russia.

This was stated by US Ambassador to Russia John Sullivan in a comment to ” Rain “.

He claims that due to the reduction in the number of employees, consular services are “unable to process at least some visa applications.”

“After August 1, we will have very few people working here, which is why we will not be able to provide consular services, which, as far as I know, both Americans and Russians need,” he said.

The ambassador explained that this situation arose due to the small number of diplomats who remained to work in Moscow.

Departure of the ambassadors of Russia and the United States

Russian Ambassador Anatoly Antonov left Washington in mid-March: after an interview with Joe Biden, in which he answered in the affirmative to the question of whether he considered Putin a murderer, the diplomat was called “for consultations.”

US Ambassador John Sullivan left Moscow  in late April for consultations with the new White House administration. Earlier, on April 15, the United States imposed new sanctions on Moscow, including the expulsion of ten Russian diplomats from Washington, and Russia responded in a mirror manner and recommended that the US ambassador temporarily return home.

On June 16, at a meeting in Geneva, US and Russian Presidents Joe Biden and Vladimir Putin agreed to return the ambassadors.